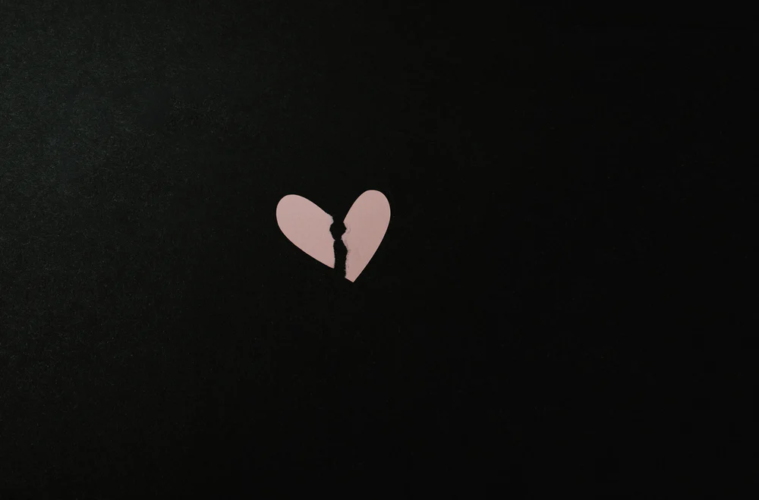 A breakup is one of the most painful experiences in any person’s life and there’s been research that shows that heartbreak can cause pain that reaches a physical level. However, it’d be wrong to assume that you can’t recover your relationship from a breakup because many couples have successfully accomplished it in the past and many will continue to do it in the future as well. If you feel like your breakup was a mistake and realize that being together was much better than being apart, you can get back together as well. However, be warned that it won’t be easy at all and it’ll take a lot of effort from both sides.

Today, we’re going to take a look at how you can get back with your significant other no matter how painful or bitter the breakup was. Yes, it can be difficult but if you’re willing to give it a second chance, it won’t be very difficult either. So let’s get to it and find out how you can get together again, stronger than ever before.

The most important thing that makes any relationship work is communication. You both need to be clear with your feelings and what caused the breakup in the first place. Chances are, both of you felt like something was missing from the other person’s side when you broke up and it can easily be identified by communicating. However, identifying it is the easy part. The difficult part is actually being able to talk through it without getting into a conflict again. You have to make sure that you and your partner establish great communication as it’ll help you to avoid any similar problems in the future. You have to address each other’s insecurities and reassure each other, which can only be done by proper communication.

A common mistake made by most couples is to get back together and try to resume from the last checkpoint. However, this doesn’t necessarily work and can lead you down the same road again. If you try to get back together and resume your relationship at a similar pace as before, you’re not going to be able to address your issues and it’ll keep on festering inside. It’s best if you try to slow down the pace at which you used to go, and this is the same thing that is said by the dating gurus on this website because if you take it slower than before, you’ll be able to control the emotions that are flooding you and your partner. Breaking up and then getting together can be a very intense process that can overwhelm the most composed people. So just take a deep breath and let it unfold at its own pace.

A relationship isn’t just about one person, be it you or your partner. A relationship means that you both form a team that goes against all odds to face the whole world together. If you want to get back together and make your relationship work then you need to understand each other’s deep-seated insecurities and the fears associated with it. If you both can’t work as a team then maybe you’re both not ready to get back together and you should just move on. However, if it’s something that both of you want then you have to work as a team that supports and uplifts each other rather than dragging the other person down. It would be a waste of time if you get back together and just keep on blaming each other for the past breakup, you should address the problems by identifying them first. If you both put your minds to it, you’ll be able to find out what the problems were and then you can address them like a team, just the way you’re supposed to do. 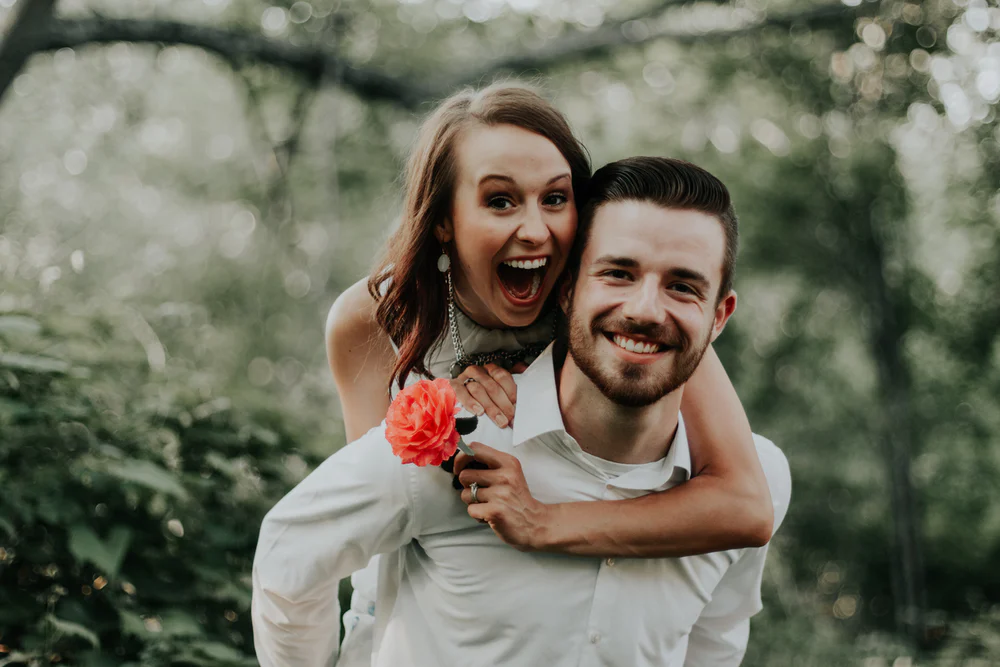 These were some of the tips that’ll help you not only get back together with your ex but will also help you to stay together. The main problem in most relationships is that the people aren’t willing to try and give each other a fighting chance. However, since you’ve already decided to get back together, you’re already on the right path and ahead of the majority of people. Now, the only thing that’s left for you to do is to implement these steps into your relationship and you’ll be able to solve your differences once and for all. If you truly believe that the other person is the one who’s meant for you then your relationship deserves at least another fighting chance.