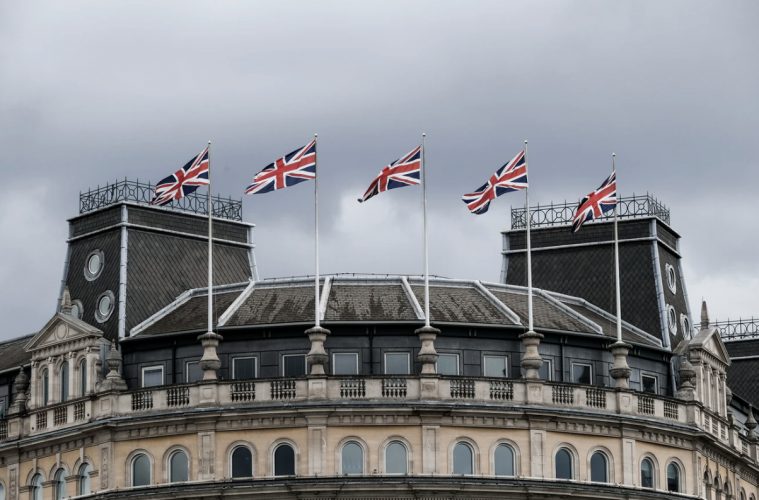 How Will Brexit Impact Housing Prices in London

The Brexit referendum happened over three years ago. It has taken an entire year for the country to transition after Brexit and it has serious repercussions for the housing prices in the capital.

Brexit has affected all matters of trade so it will certainly affect the real estate market. London is the center of the UK housing market so what happens in the city gives a good idea of what will happen elsewhere.

Brexit will impact housing prices in London in a variety of ways including:

Bringing Clarity to the Market

The housing market in the UK has been shrouded in uncertainty since after the Brexit referendum. People simply did not know what was going to happen. Many experts predicted a recession in the market with many foreigners selling off their real estate investments in the city. Considering the prices of houses in London at the time, that would have been a considerable flight of capital.

However, there has not been a recession and instead, there was a reduction in activity. What will happen is that there will be clarity in the market as it will allow the UK real estate market to settle to the new normal.

There will especially be more selling in the London real estate market. Buyer affordability will still be an issue considering the economic forecasts of the future.

More Optimism in the Market

According to real estate agents, there was a lot of buying in London’s real market after the Brexit result was announced. It was mainly driven by foreign investors who quickly acquired properties in the city that were slightly cheap due to the uncertainty. However, people have remained cautious about the market ever since.

In the future, we can expect more optimism in the market both from buyers and renters. A look at the London rent price map should give you a good idea of the current rates. You can then use it to track the rent rates in the city.

It does not mean that the London real estate market will all over sudden burst into life. It will take some time for the market to reach its previous heights.

There has been a gradual reduction in the growth of wages since the economic recession of 2008. Hence there has been low demand which has led to a drop in prices in the UK real estate market.

There are many factors that will contribute to the gradual price growth including low-interest rates. As long as they remain low, buyers can get good mortgage rates and can afford to spend more on housing.

Another factor will be the increased optimism in the market which will cause buyers to spend more in the market. There has already been a one percent increase this year according to this study.

Home Buyers Will Move Away from the City

Despite the slow growth of prices in the real estate market of London, it has still recorded the fastest price growth among any major capital in the world over the past four years. The reason is due to the continual regeneration of the city.

Areas like Canary Wharf and Stratford have enjoyed ongoing success and have continued transforming which has led to increased prices. There has also been the development of several small towns around the city for example Barking Riverside.

Buyers will continue to be interested in newer developments across the boroughs of the city which will mean that buyers will be moving away from and not into the city.

Housing Will Continue Being a Priority 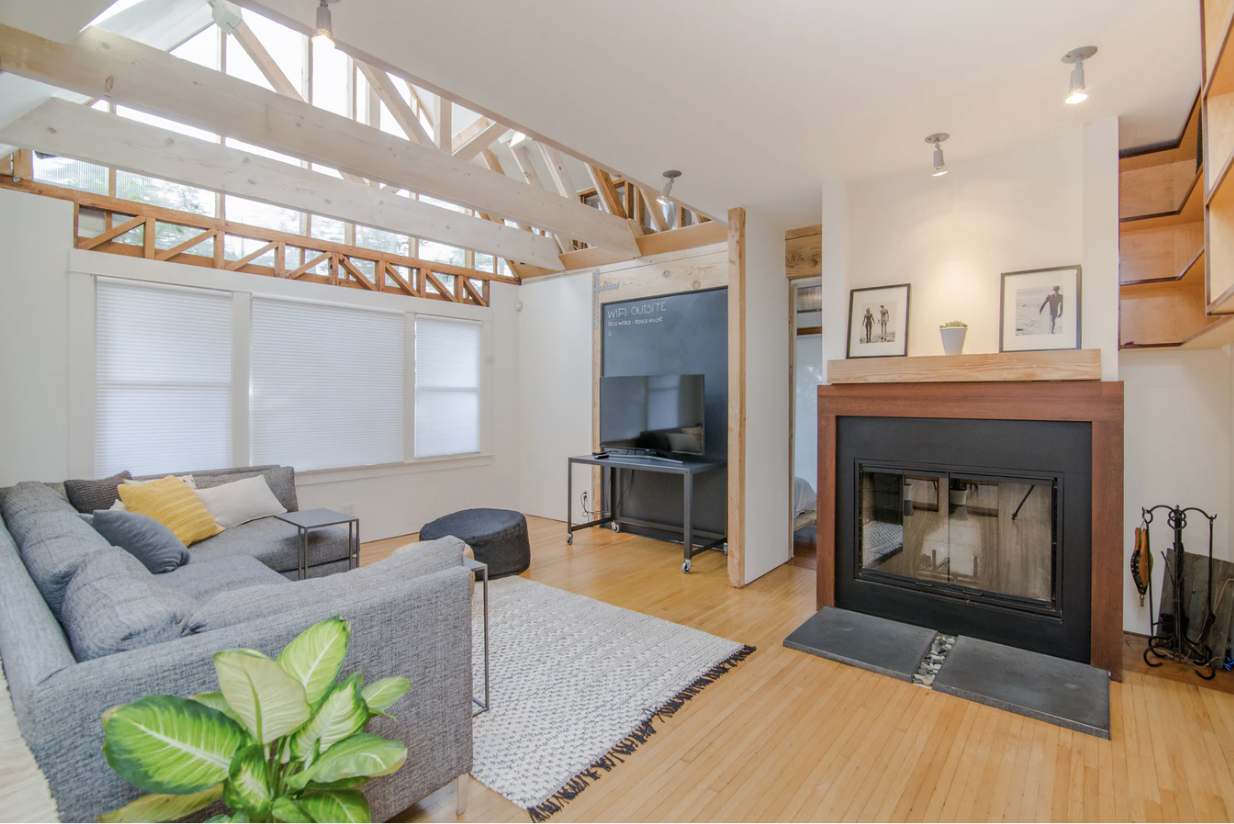 Many factors, especially COVID-19 have caused a lot of uncertainty in the property market. On the other hand, they have ensured that housing in London will continue being a priority when opposed to other basic needs.

There has been a stamp duty holiday imposed in the UK which has made houses more affordable. It has also contributed to increased sales in the market ever since Brexit.

The government will clearly continue supporting housing as a priority for the safety of the citizens hence the real estate market in London should not experience much change soon.

The above are some of the repercussions of Brexit on the real estate market of London. We cannot say anything with certainty other than Brexit will continue having an effect on the UK real estate market for the foreseeable future.