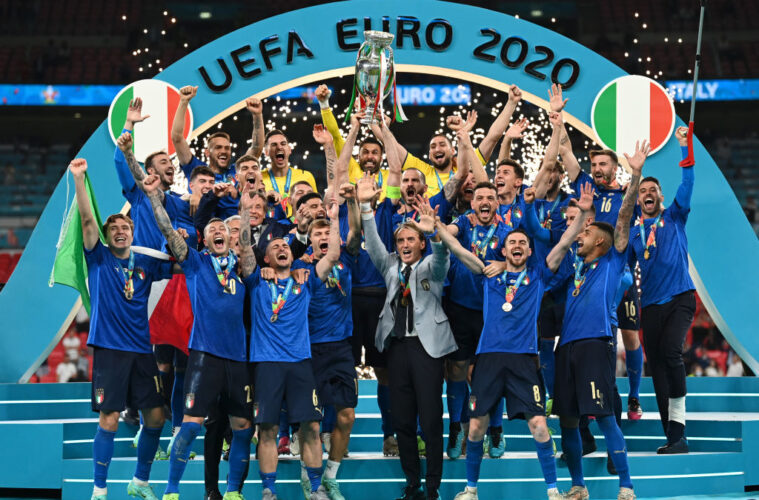 Italy beats England in penalties as the Euro title goes from home to Rome.

Italy won the Euro 2020 for the second time by beating England 3-2 on penalties on Sunday. The match took place at Wembley Stadium, England, and finished 1-1 after extra time.

Italians secured their second title after 53 years of not being able to win the tournament. Italian soccer’s redemption story is finally complete. 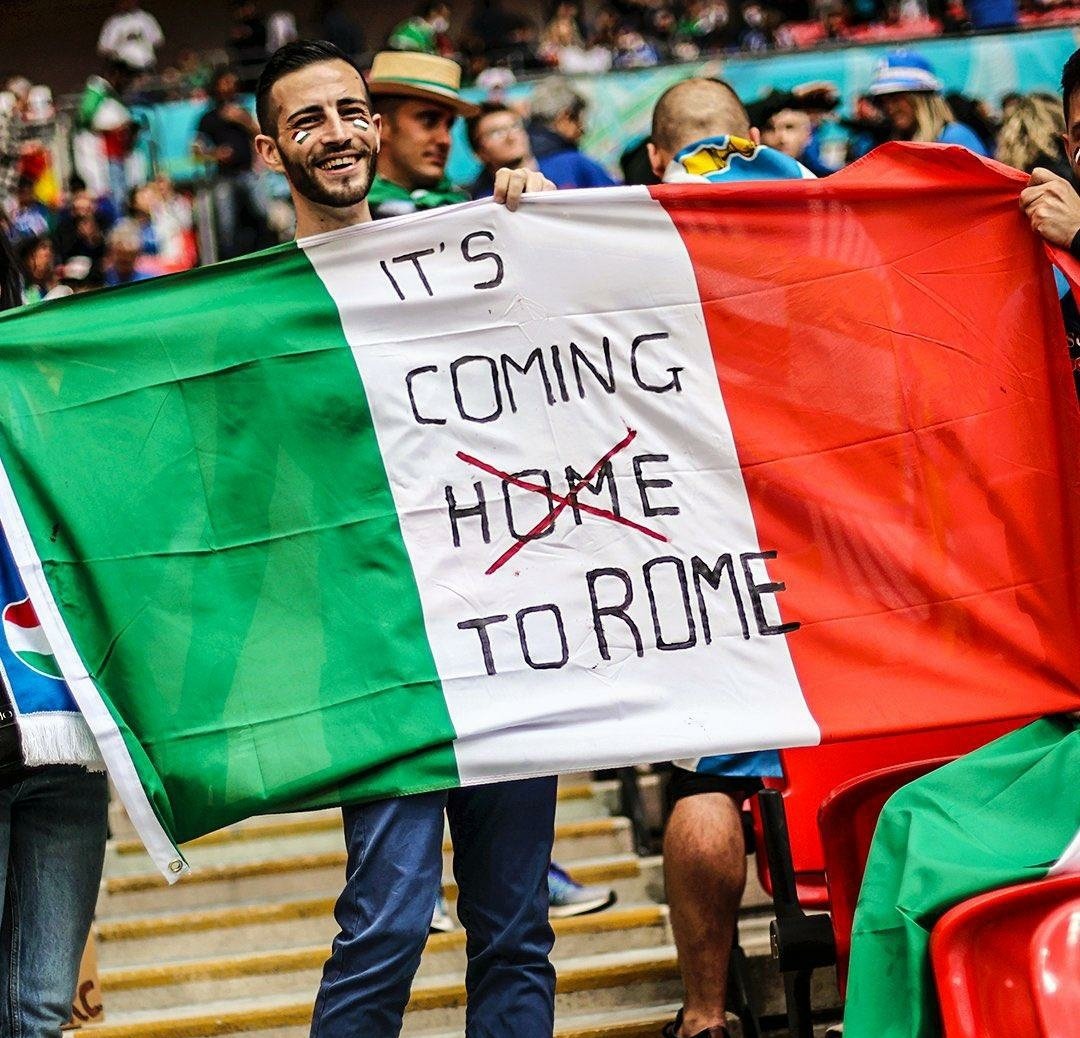 It was less than four years ago that the Italians plunged to the lowest moment of their soccer history by failing to qualify for the World Cup for the first time in six decades. Now, they are the best team in Europe and on a national-record 34-match unbeaten run under Roberto Mancini, their suave coach.

England was able to score their first goal during the first 2 minutes of the match. The fans (including Prince William and Prince George) went crazy and were pretty sure they were going to be the victors.

Prince George having the time of his life. pic.twitter.com/JtukgtRQ63

Italy was losing 1-0 when they were able to tie the score only 20 minutes before the time was over. That score gave them the chance to send the match into extra time. They remained with the same scores for 30 minutes, which eventually sent them into penalties.

Italy missed their second shot, putting them behind. But mistakes from players Jadon Sancho, Marcus Rashford, and Luke Saka -from England- left them with no opportunity to get ahead and gave Italy the Euro 2020 title.

This has been some journey. As a nation, we were united in a belief that we can achieve something special after the hardest of years.

It wasn't meant to be, but this team is just getting started. They will continue to make you proud, both on and off the pitch. pic.twitter.com/vDaTXvo6cH

England looked on course for their most joyous day since 30 July 1966 when Luke Shaw gave them the perfect start after two minutes.

England came close when they reached the semi-final of the World Cup in Moscow in 2018 but this loss will cut even deeper after they made such smooth progress to the final and had the chance to finally claim a second trophy in what was effectively a home tournament with its climax at Wembley.

They have made progress – but still, England could not cross the final hurdle. 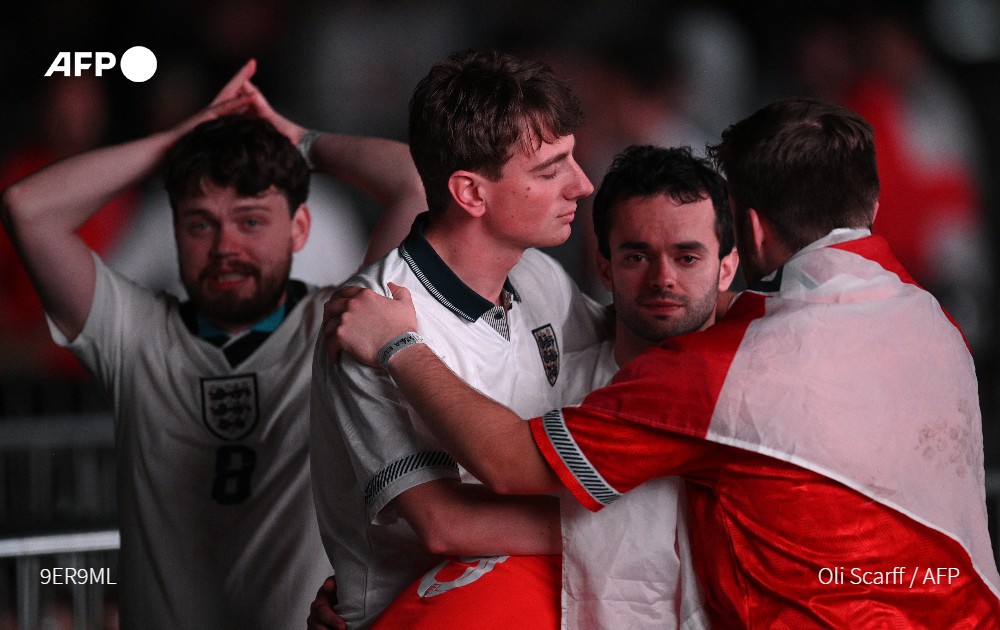