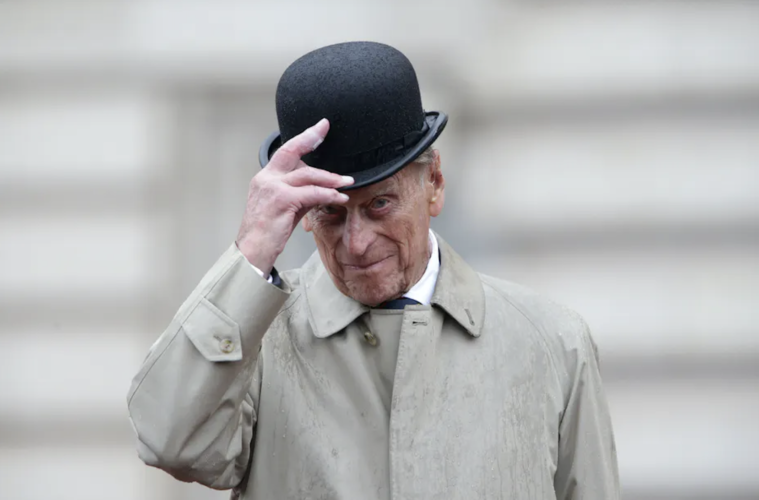 Prince Philip Passes Away at 99

The eldest member of the British Royal Family, Prince Philip, has passed away at 99. After being married to Queen Elizabeth II for more than 70 years, the Duke of Edinburgh died only two months prior to what would have been his 100th birthday on June 10th.

Until Friday the 9th of April, Prince Philip was the oldest living member of the British Royal Family. Interestingly, he was originally born into Greek and Danish royalty in 1921, until Philip’s father was accused of treason during the Greco-Turkish War and therefore had his family exiled from Greece. 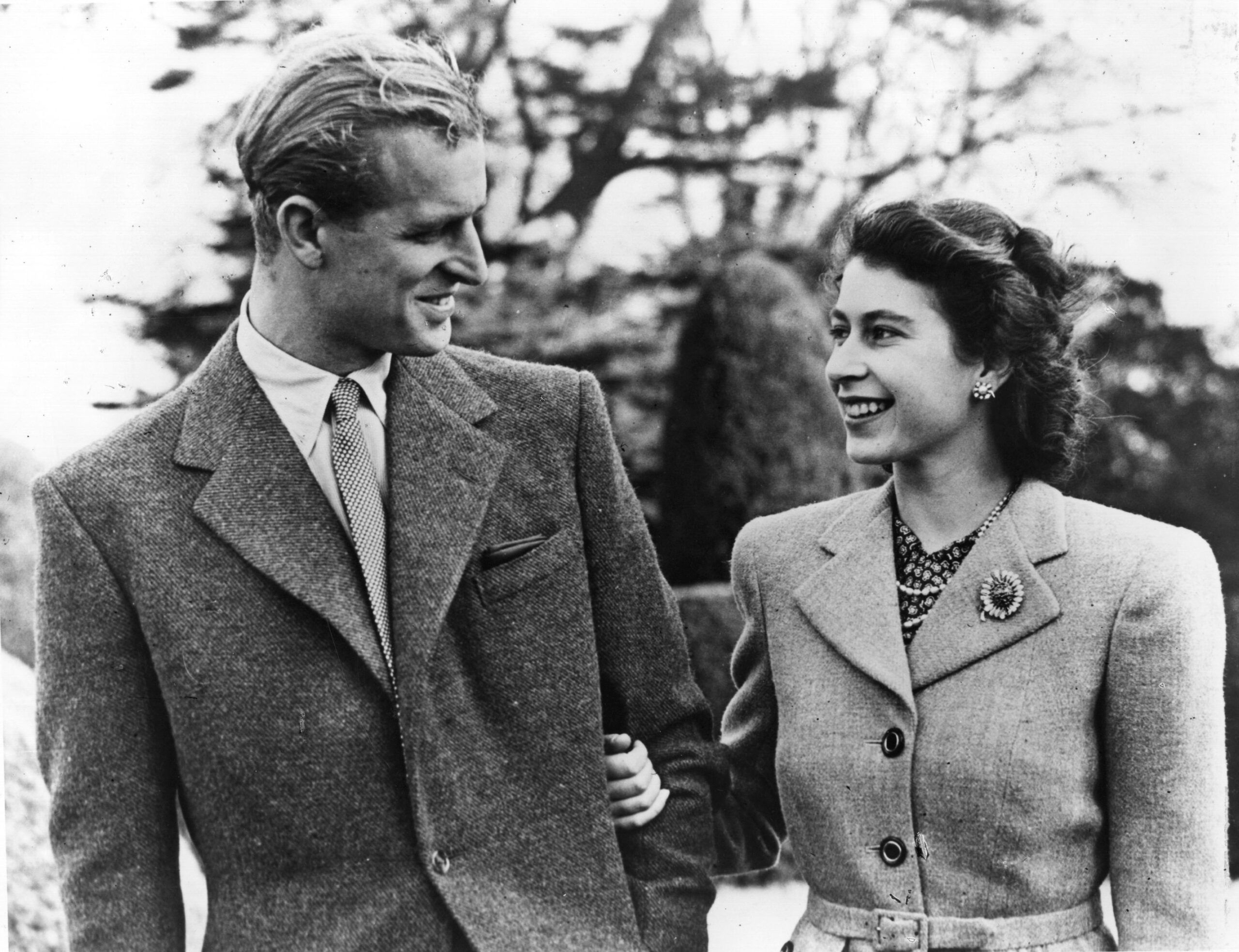 Queen (then ‘princess) Elizabeth II met her third cousin, Prince Philip, during the summer of 1939, when she was only 13 years old. According to Philip’s uncle, Lord Luis Mountbatten, the first time they met was ‘a great success’, as described in one of Mountbatten’s diaries.

In 1947, Prince Philip married Queen Elizabeth and their union prevailed until 2021. Their marriage gave birth to the lives of four children, eight grandchildren, and ten great-grandchildren. 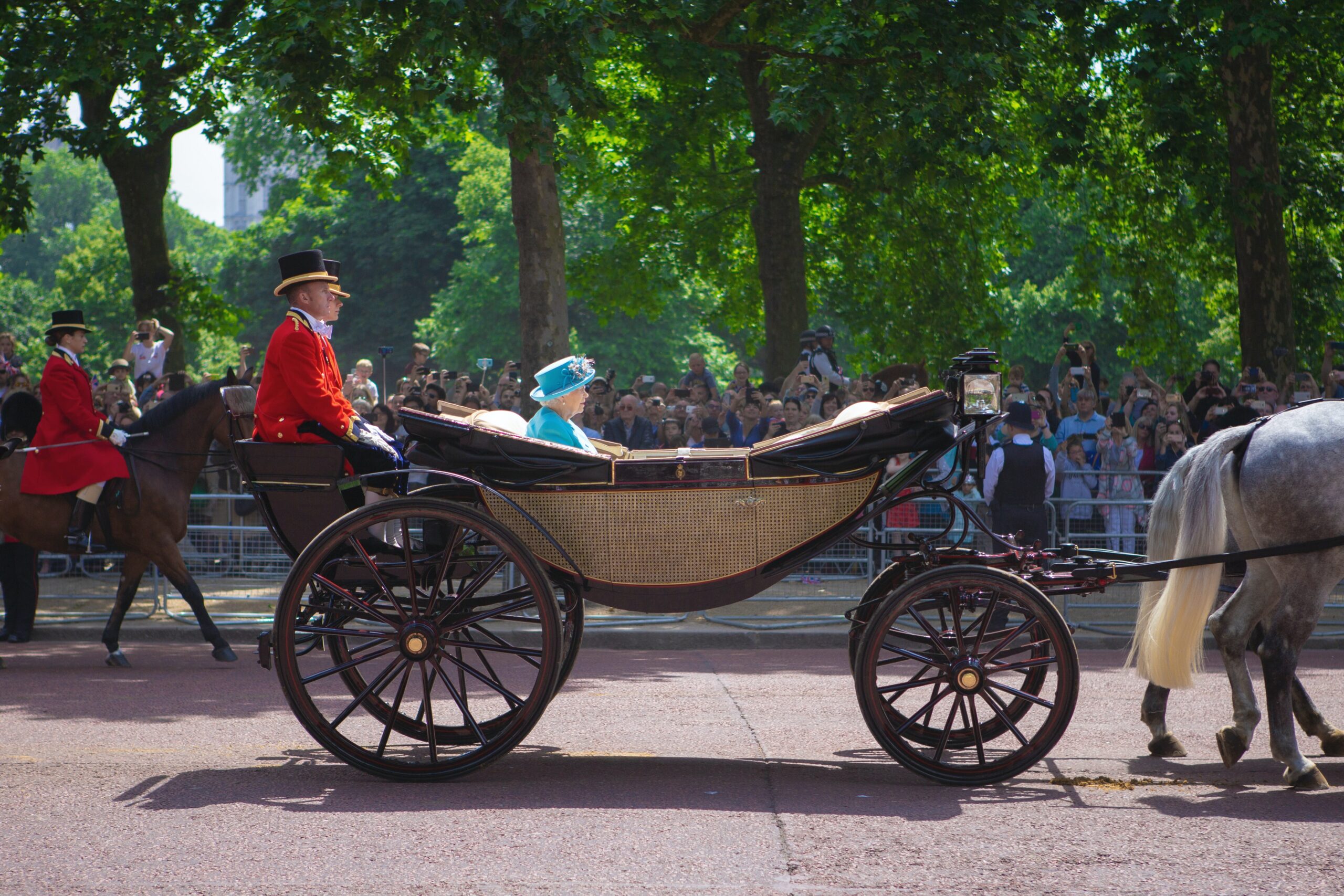 Funeral and ceremonial arrangements are being considered at the moment considering the context of the pandemic. Although Britain was one of the first countries to begin with vaccinations against COVID-19, the Royal Family released an official statement asking ‘members of the public to not gather in crowds.’ The country’s mourning today is a reminder of the ephemerality of human life and even the lives of the most powerful people on Earth might soon come to an end.