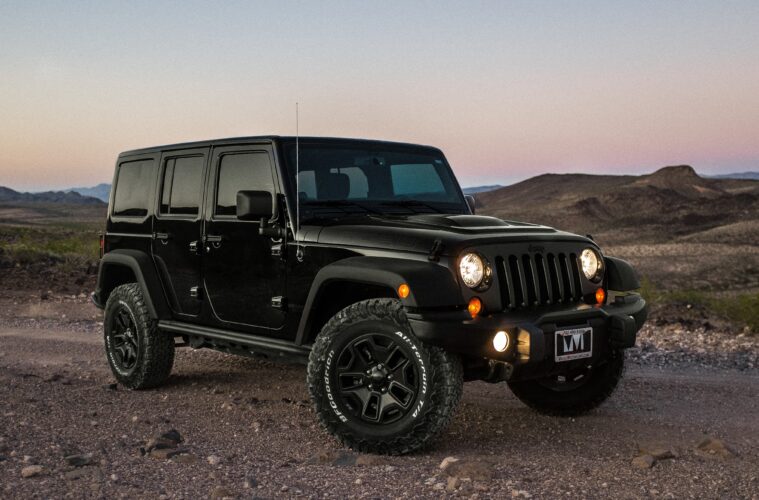 Jeeps are storied and iconic vehicles in North America, ranking as one of the greatest successes in the American automobile industry. Their distinct, unique, and timeless design evokes both history and purpose, which continues to solidify Jeep’s reputation as a durable and reliable offroader. The Jeep Wrangler is one of the most popular and desired models amongst teenagers and young adults. Because of this popularity, people are constantly researching ‘how much do Jeeps cost’ and ‘why are Jeeps so expensive?’

Let’s start at the root of Jeep, an automobile make that is embedded not only in American history, but in world history. Developed at the onset of the Second World War, “Jeeps” started life as workhorse military vehicles, designed with reliability, versatility, and simplicity in mind. The exact origins of the name “Jeep” are unknown, with some attributing it to slang for the acronym G.P. meaning general purpose or government purpose, or from the old military term jeep, a nickname given to new and untested recruits and vehicles. No matter where the term came from, Jeeps became synonymous with the Allied war effort and served their purpose so well that large quantities were also given to British, Canadian, and Soviet forces. This meant that Jeeps reliably served through the various demands of European terrain, Russian winters, North African deserts, and South Pacific jungles. After the war ended, the Jeep’s success continued in civilian markets and the plucky veteran proved itself to be an automotive icon for decades to come. The founding qualities of Jeep continue to this day, as the make is still made with quality and versatility at its core. As pleasant to drive on the highway as they are through muddy fields and over rocky hills, the Jeep is truly a go-anywhere do-anything vehicle. This is part of why Jeeps are not low priced. 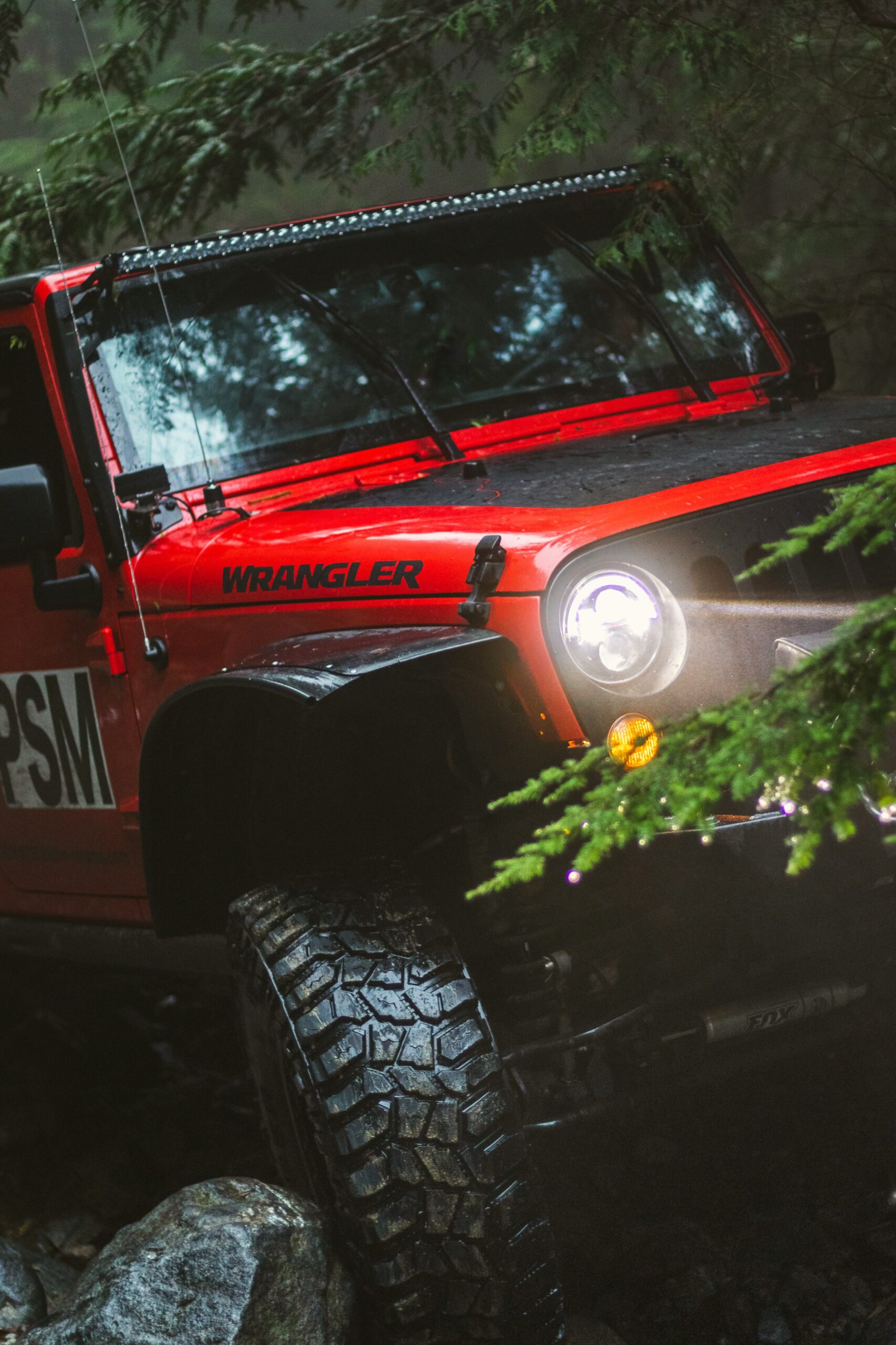 The Wrangler is the modern iconic look for Jeep’s lineup, central to the brand’s identity. One of the most popular models from Jeep, the Wrangler was first introduced in 1986, and is now on it’s fourth generation. From 2011-2013, Jeep Wranglers received Canadian Black Book’s Best Retained Value Award in the compact SUV category, speaking to their quality and enduring relevance. 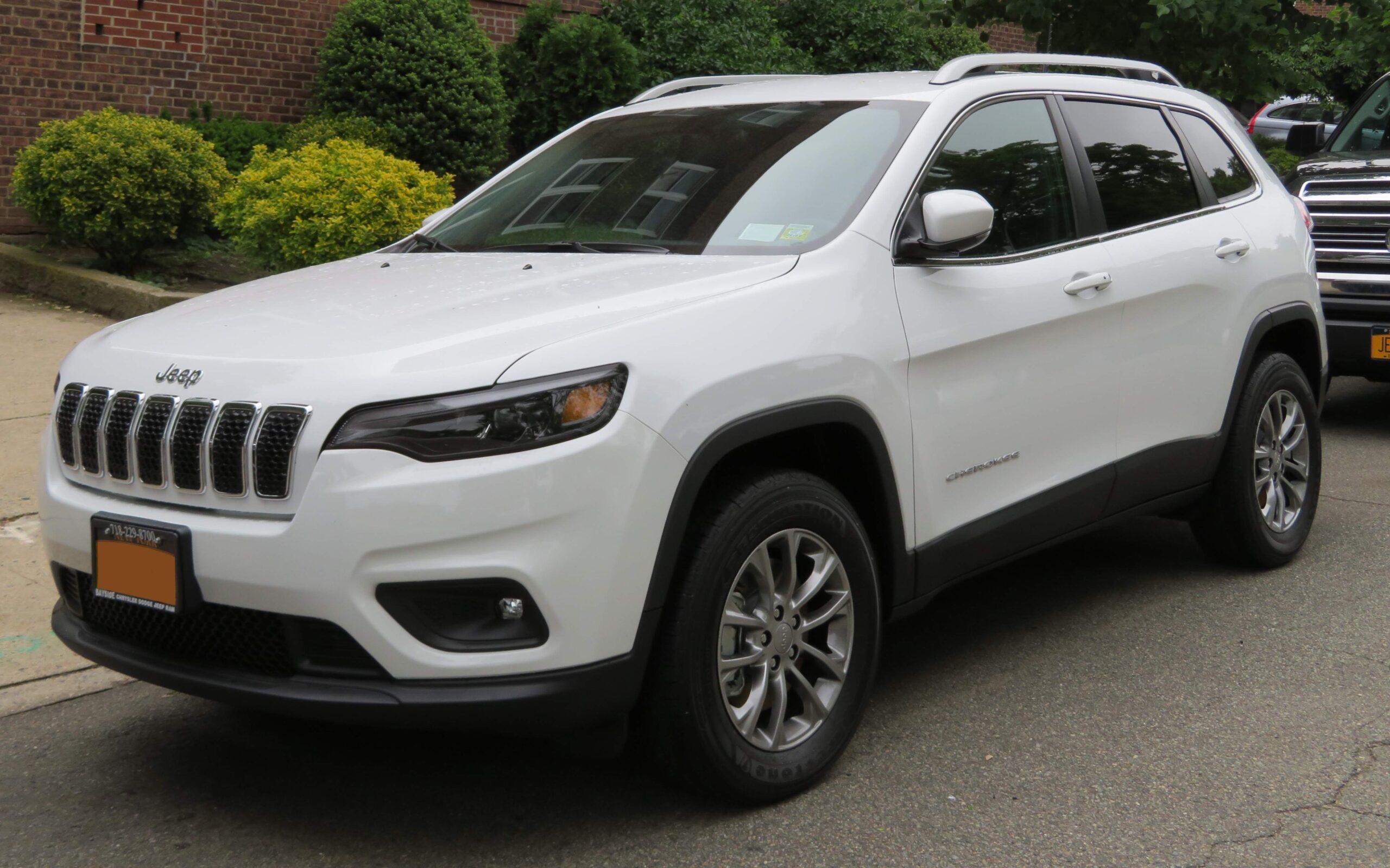 The Jeep Cherokee is recorded as the most popular SUV in the United States. Beyond that, it’s known to be one of the best SUV’s to handle off-road driving. Jeep introduced the Cherokee in 1984 with a plan for it to be known as the “exciting” Jeep. For 18 years (1984-2001), it was exactly that, outselling almost every other vehicle in each of those years. Jeep Cherokee insurance is typically reasonably priced, which is a great deal considering this car is specifically designed to drive Off-Road. 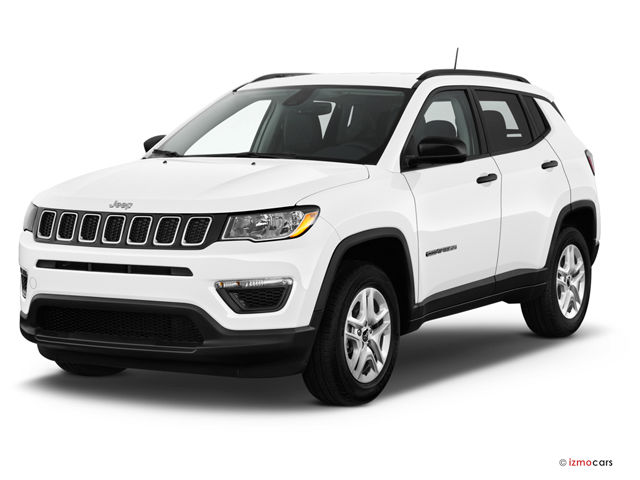 Knowing the background, intention, and design of the Jeep vehicles hopefully helps provide a better understanding of what type or drive you’re looking for when shopping for a Jeep. Because Jeep’s are one of the most well-known and well-branded cars across north America, here are some fun and interesting facts about the Jeep company and car make.

These are only a few fun and interesting facts about the Jeep brand and car make, but the company has so much more fun facts and great features to offer. Much of the easy, simple driving we are able to do today come’s from the iconic Jeep cars and their engine make. In terms of insurance, Jeep cars can be a lower cost, with a great engine build and suiting that image complex or having a cool or popular car. Check out Jeep for your next car, it’s great for any upcoming adventure you may have.