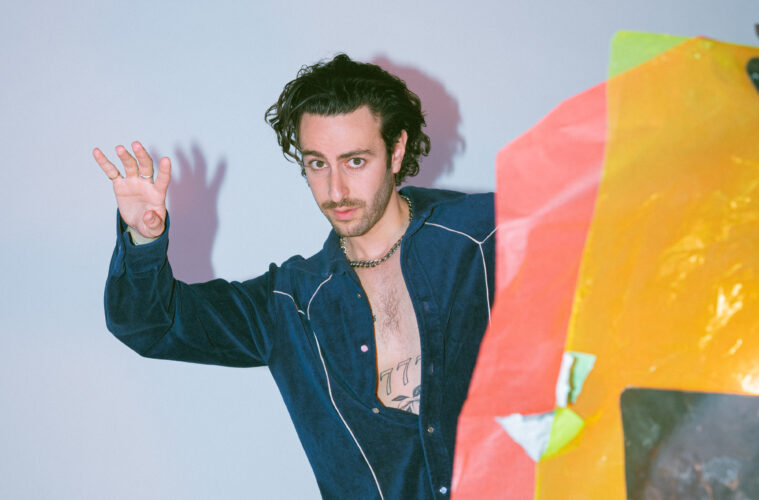 It takes a long time to find your sound, but Toronto’s very own Jesse Gold has managed to find it when it comes to his new EP ‘Stupid Hours.’ Stupid Hours is his sophomore EP which he released today and features songs like “One in a Million” and “We Good.” His work has been featured on Spotify’s Fresh Finds: Best Pop 2020, and we can expect the same for his new release.

Jesse has managed to write and produce music that is inspired and brings homage to his favourite artists like Lauryn Hill, John Mayer, and H.E.R. His ability to blend styles like pop and R&B gives an eclectic mix of all these artists, including smooth guitar and soft vocals by Jesse, added into the mix. The sound Jesse produces is veteran status and feels like you’ve known Jesse and his music for a very long time, but we are just getting to know this Toronto artist and will be hearing from him for a long time.

What are you most excited about when it comes to fans hearing your new EP for the first time? What do you hope the first play feels like for them?

I hope that they send the first song to somebody before they’ve finished playing it. That would be the greatest validation. Sharing a song with someone because you’re so excited about it, is the best feeling. So I hope they experience that through the first listen! 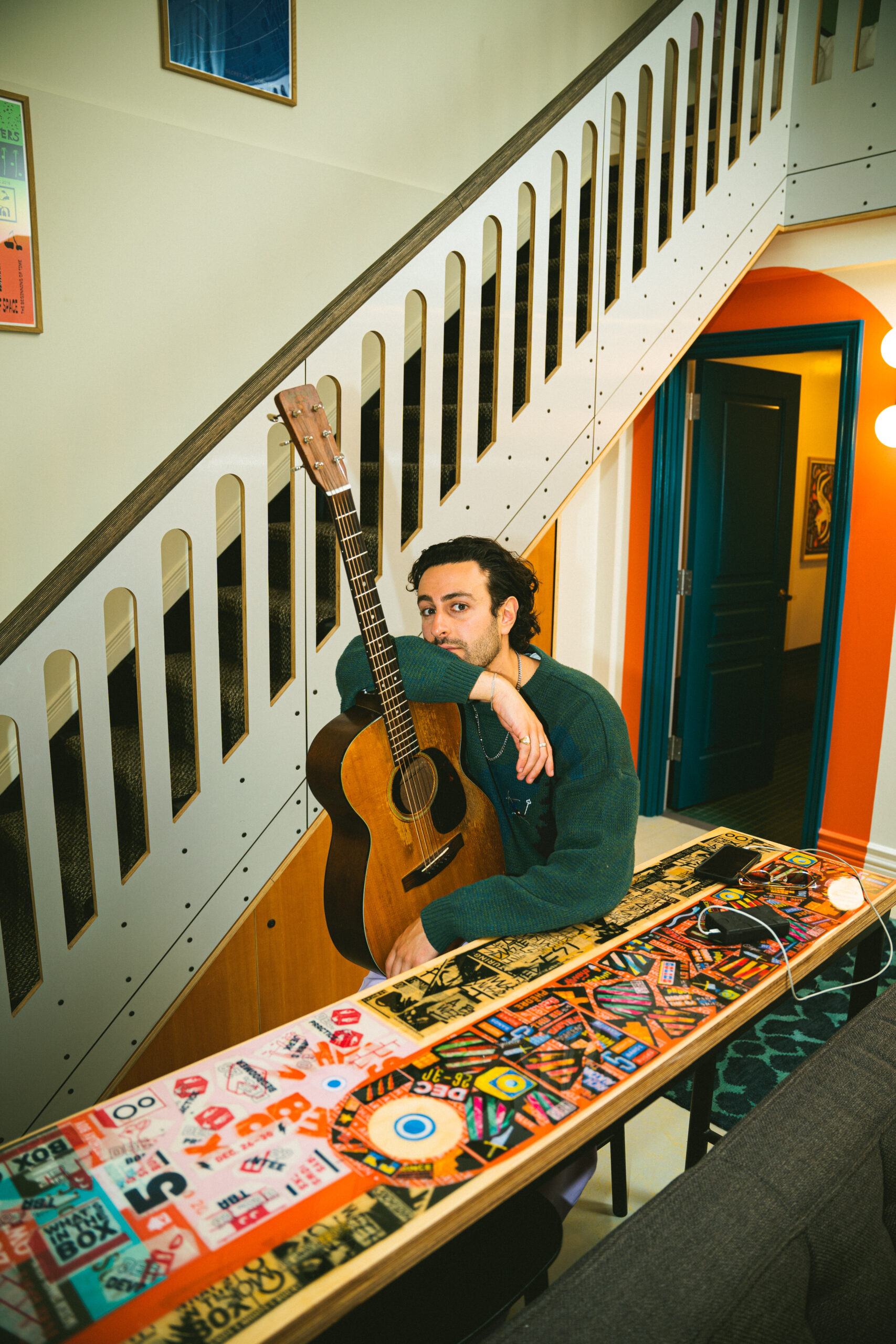 Your sound mixes genres and eras so perfectly, what is your biggest inspiration when it comes to writing, especially on this EP, did you think of a particular song or album you wanted to embody into this work?

I always like to reference artists, or songs throughout the recording process. It’s helpful for me to pick apart why I love certain elements, and then try to recreate them in my own way. For “Stupid Hours”,  I was listening to a lot of early Robin Thicke, Justin Timberlake, Craig David, H.E.R., Lucky Daye, Burna Boy – really musical artists.
How can you describe the difference between your first EP We’ll Be Fine compared to Stupid Hours when it comes to sound or even the inspiration behind it?

Without a doubt, “Stupid Hours” leans more R&B. I was dipping my toes into that pool with “We’ll Be Fine”, but I’ve since become more comfortable with who I want to be as an artist. I’m proud of the first EP and everything it accomplished, but “Stupid Hours” is the elevation. I just put more into it, and I think it shows.
You’re one of a few musicians who do it all when it comes to writing and producing, what is your favourite part of the process of making music?
There is no better feeling than when you’re “onto something”.  When you have a small lyric idea that starts taking shape, or you add a bird chirping sound to a simple beat that changes everything – those are the moments I keep chasing and what keeps me coming back for more. 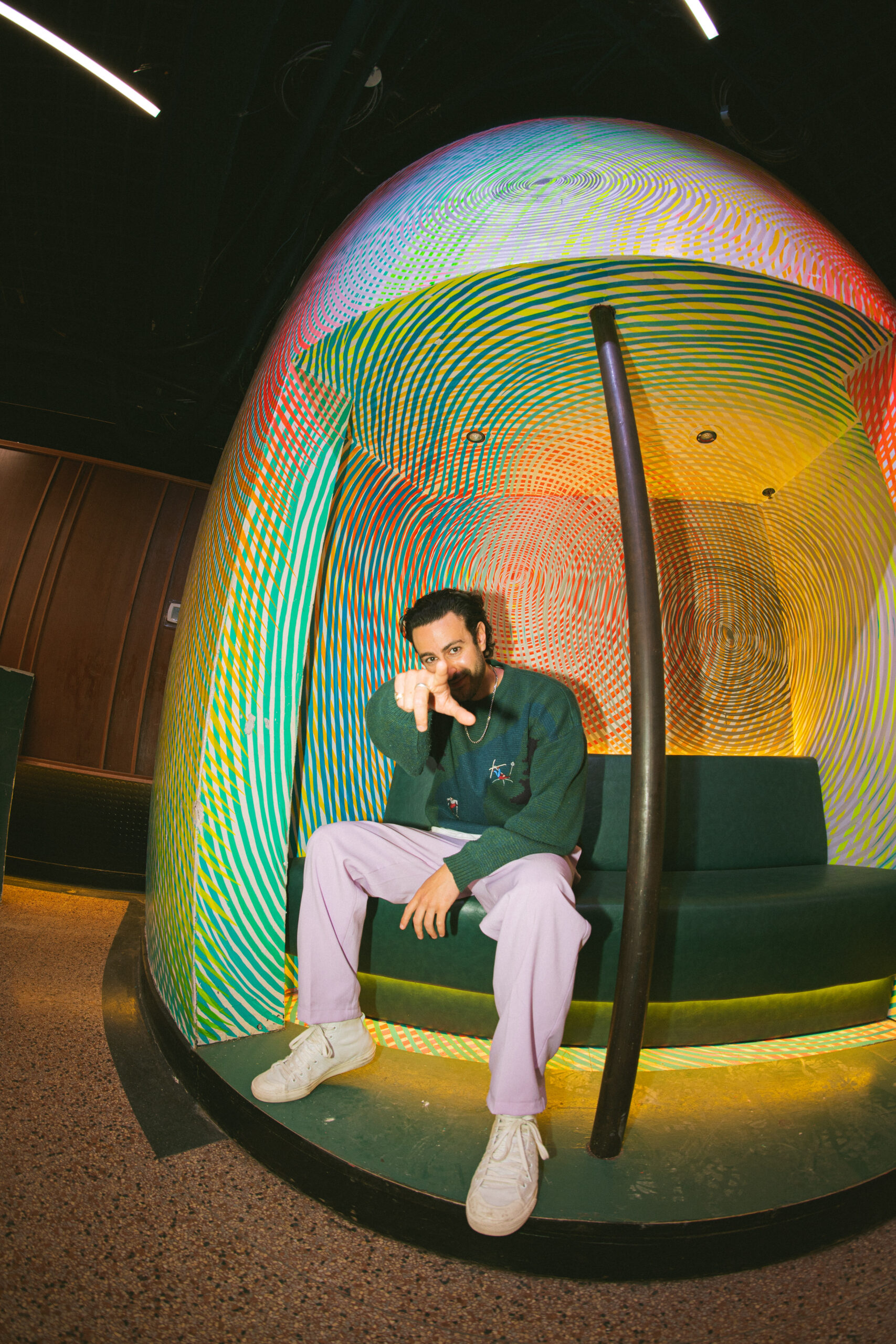 Is there anyone on Stupid Hours that you were really excited to work with, or if not, do you hope to work with certain artists in the near future?

I worked with more people on this project than ever before. It was an incredibly collaborative experience. For the first time, I co-wrote songs for my own project, worked with new producers, and grew my amazing team. I hadn’t done any of that until “Stupid Hours”. There is much merit to collaborating with talented people. Everyone involved helped to elevate this project beyond what I could have achieved myself.
As for artists in the future….I’ll take Bieber., I’ll take Drake, I’ll take Billie.
We’ve seen so many artists live-streaming concerts during Covid –  what made you decide to lean a different direction with your upcoming “Stupid Hours” film with RnBRadar?
I just wanted to make something unique. I think it would have been hard to truly replicate the energy of a live show without an audience – I didn’t want it to fall short. The film follows me throughout Toronto’s Drake Hotel, as I prepare for a “show” on the hotel’s venue stage. With acoustic performances of my EP throughout, you see the “Stupid Hours” it takes to put on a concert. This concept felt like a more suitable creative companion to the EP. I’m really excited for people to see it!!