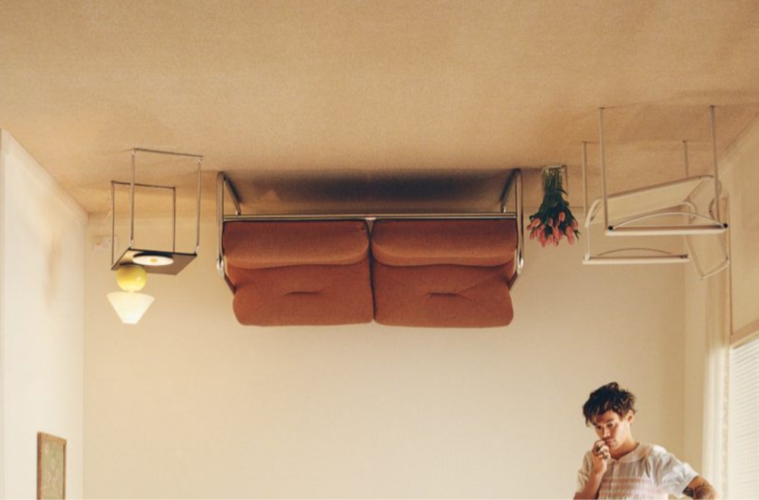 Harry Styles has been a successful musician for many years, First in 2010 with his boy band One Direction later he became a solo artist in 2017 when the band took a break.

Now, 5 years later, Styles has released 3 studio albums, his third titled Harry’s House. The new album is very different from his last 2, the first his self-titled, was old school rock, with 10 perfectly picked songs that started his solo career strong.

His second album, Fine Line, was where Harry started having fun, where he became known as the fruit man, after his hit number one song, Watermelon Sugar. This new album has a very different sound for Harry, yet it fits perfectly. 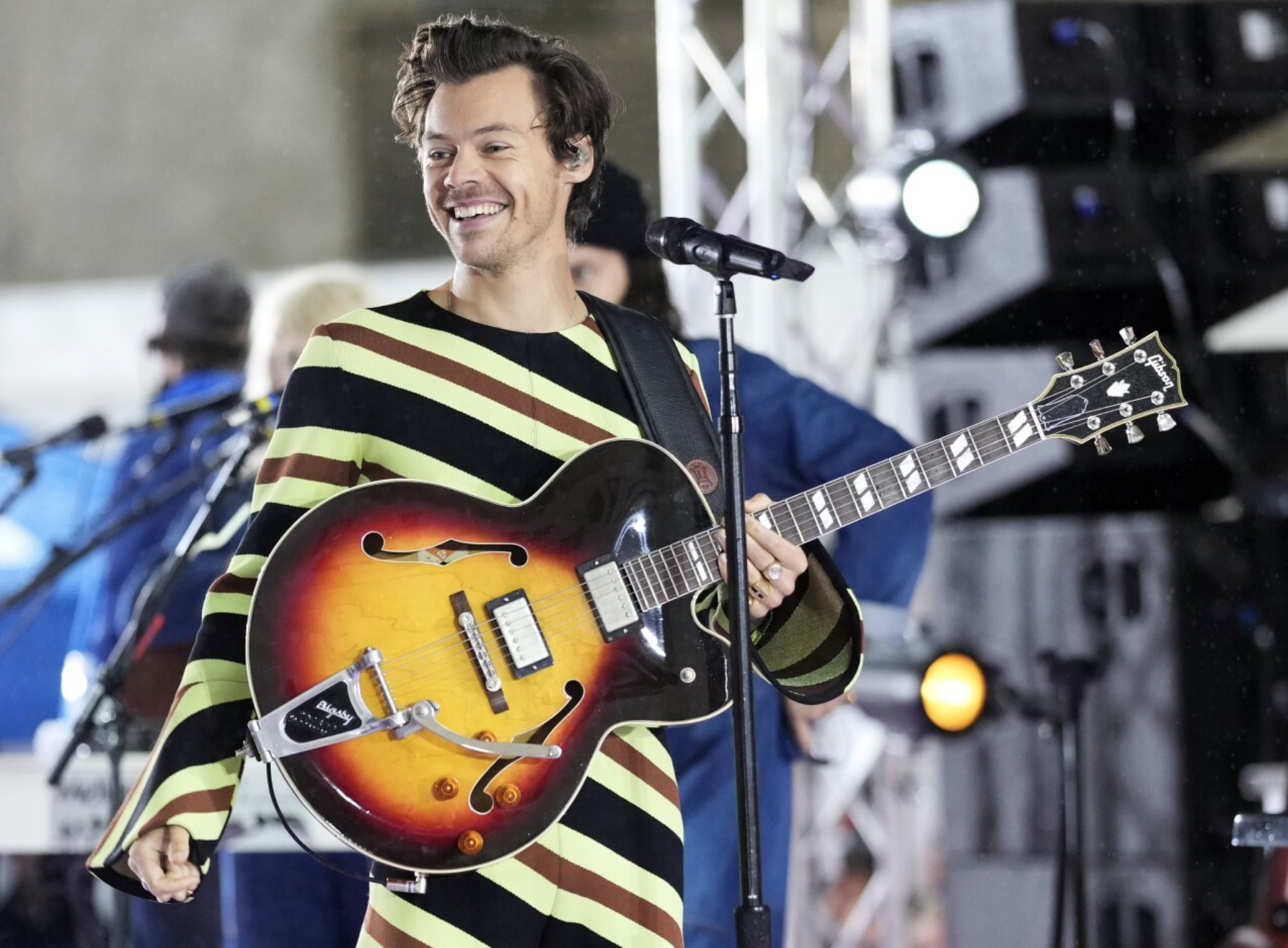 Many fans might agree that the album is not something you expect when you listen to it for the first time, but after the 2nd or 3rd play, you realize it is truly a masterpiece.

Some perfect hits so far are, “Music for a Sushi Restaurant,” “Keep Driving,”  and “Boyfriends.” It is hard to pinpoint who the album could be about, but many would agree it is definitely someone Harry has been romantically linked to for quite some time.

The album is very mature, in Fine Line Harry opened up a little bit when it came to his intimate life, but in Harry’s House, he is very open and very vocal about his likes and dislikes.

Harry had an Apple Music One Night Only concert in New York last night, and even met TikTok star, Brittany Broski. Harry will be doing a short tour this summer, and his new album is available on all platforms.