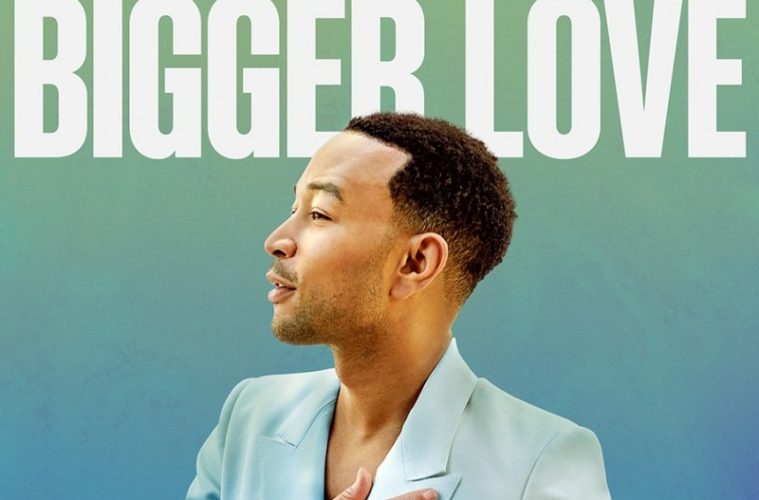 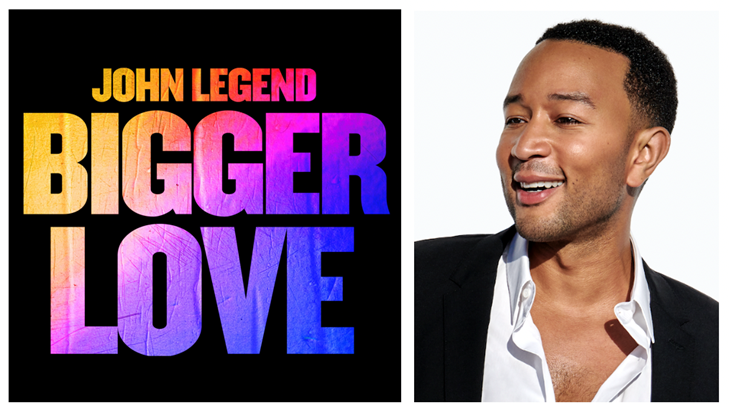 “This video was made to celebrate our shared love, hope, and resilience,” says Legend. “We’re all using technology to stay in touch and finding creative ways to cope and we wanted the video to be a big musical hug for people around the world who are finding ways to stay connected to family, help their neighbors, and make time for a needed dance break despite the crazy circumstances we find ourselves in.”

Fans from around the world were asked to submit their clips to be included in the music video, which takes viewers through a trip of personal messages, phone calls, and social media videos from people, collectively highlighting the many ways we are all staying connected and spreading the love during these times. 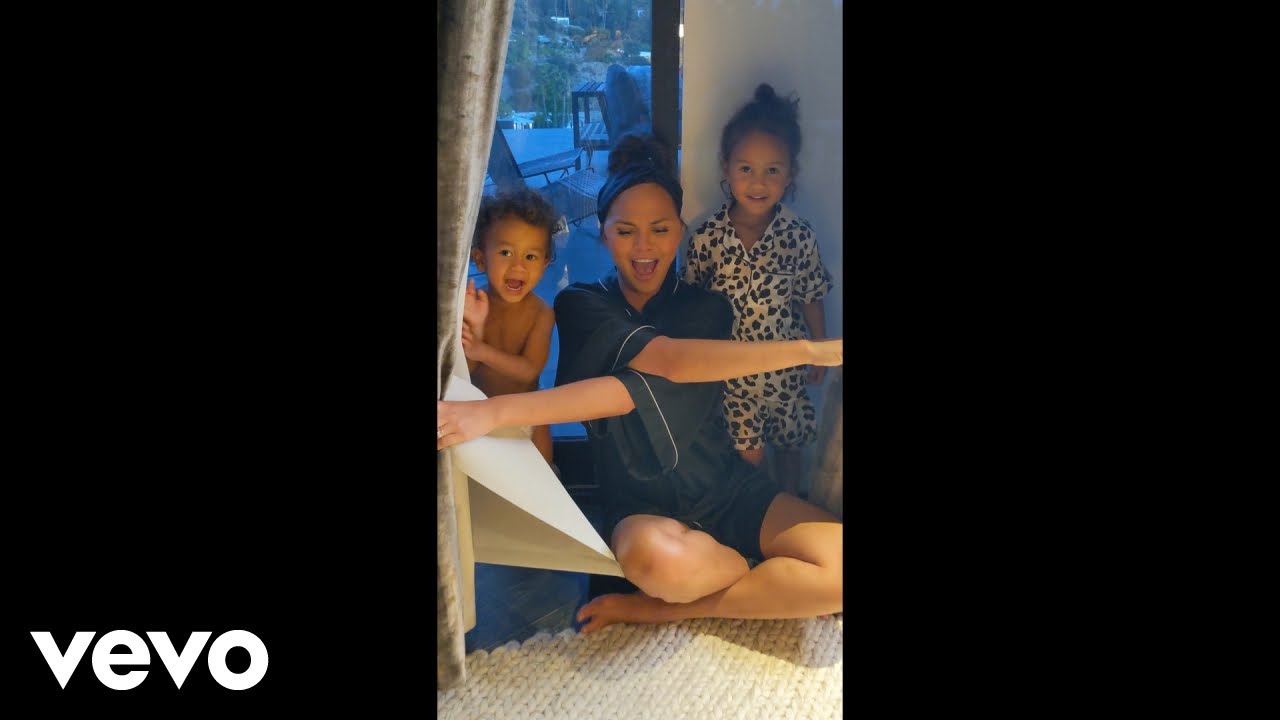 Rolling Stone says “Bigger Love” is “a dance floor-ready pop song…that exudes jubilance even in these tough times.” In addition to “Bigger Love,” the album will also include “Actions,” which Billboard says, “can mean something slightly different for everyone, but once again, Legend has used his platform for positive motivation” and the #1 song “Conversations in the Dark,” which MTV calls a “tear-jerker” and says “John Legend has written the world’s sweetest vows.”