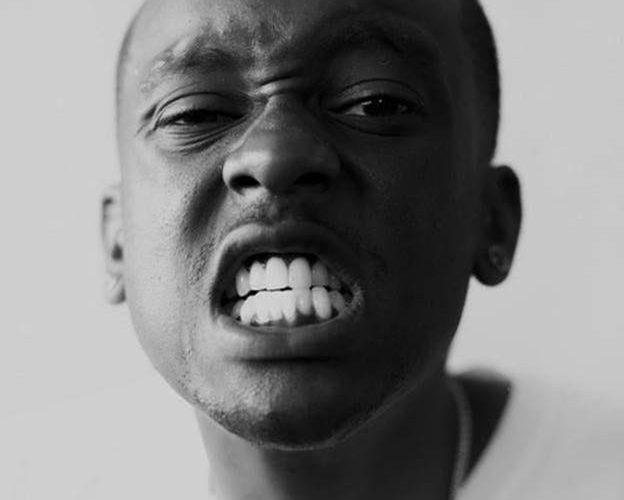 Buddy continues his prolific first half of 2020 by sharing another new song. “Faces” features his Grammy-nominated label mate Lucky Daye (Keep Cool / RCA Records), and slows the tempo to a subtle groove as Buddy and Daye glide across soft strings and a propelling bassline. The new track marks the first in a handful of new collaborations from Buddy to come this Summer. 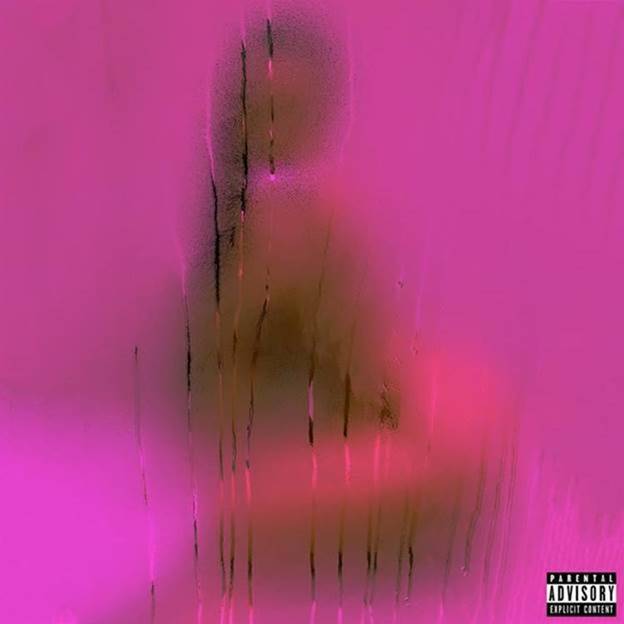 “Faces” is the latest entry in a momentous past few months for Buddy that have poised him to become one of the year’s greatest breakout stars. Last year, he released the deluxe edition of his critically-acclaimed album Harlan & Alondra, joined Vince Staples on an explosive North American tour, performed at NPR’s Tiny Desk, The Late Late Show with James Corden and The Tonight Show with Jimmy Fallon. The same year, Buddy also played a major role in the Grammy-nominated Revenge of the Dreamers III album, featuring on seven tracks on the Director’s Cut version including fan favorites “Costa Rica” and “1993.”

Listen to “Faces” feat. Lucky Daye above and stay tuned for more from Buddy coming soon.