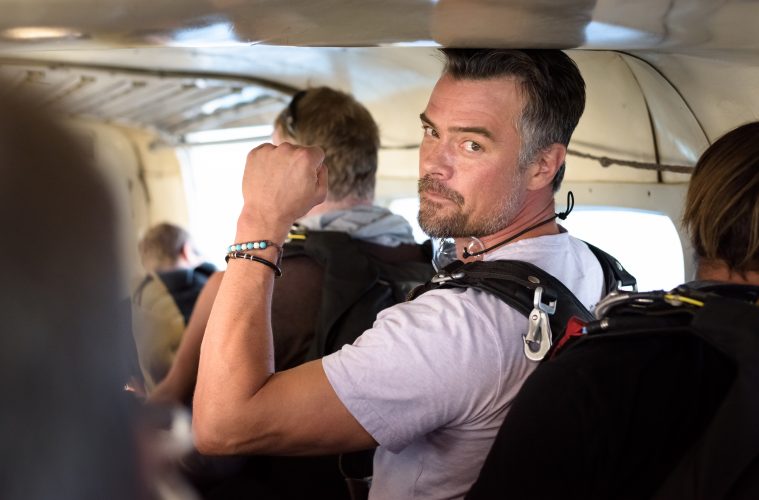 The American Actor officially joined the Canadian athleisure brand Lolë as a brand ambassador and equity investor. In partnership, Josh has been travelling the world, testing out Lolë’s versatility and functionality in a video series where he explores and learns about the different ecosystems and wildernesses across the globe. 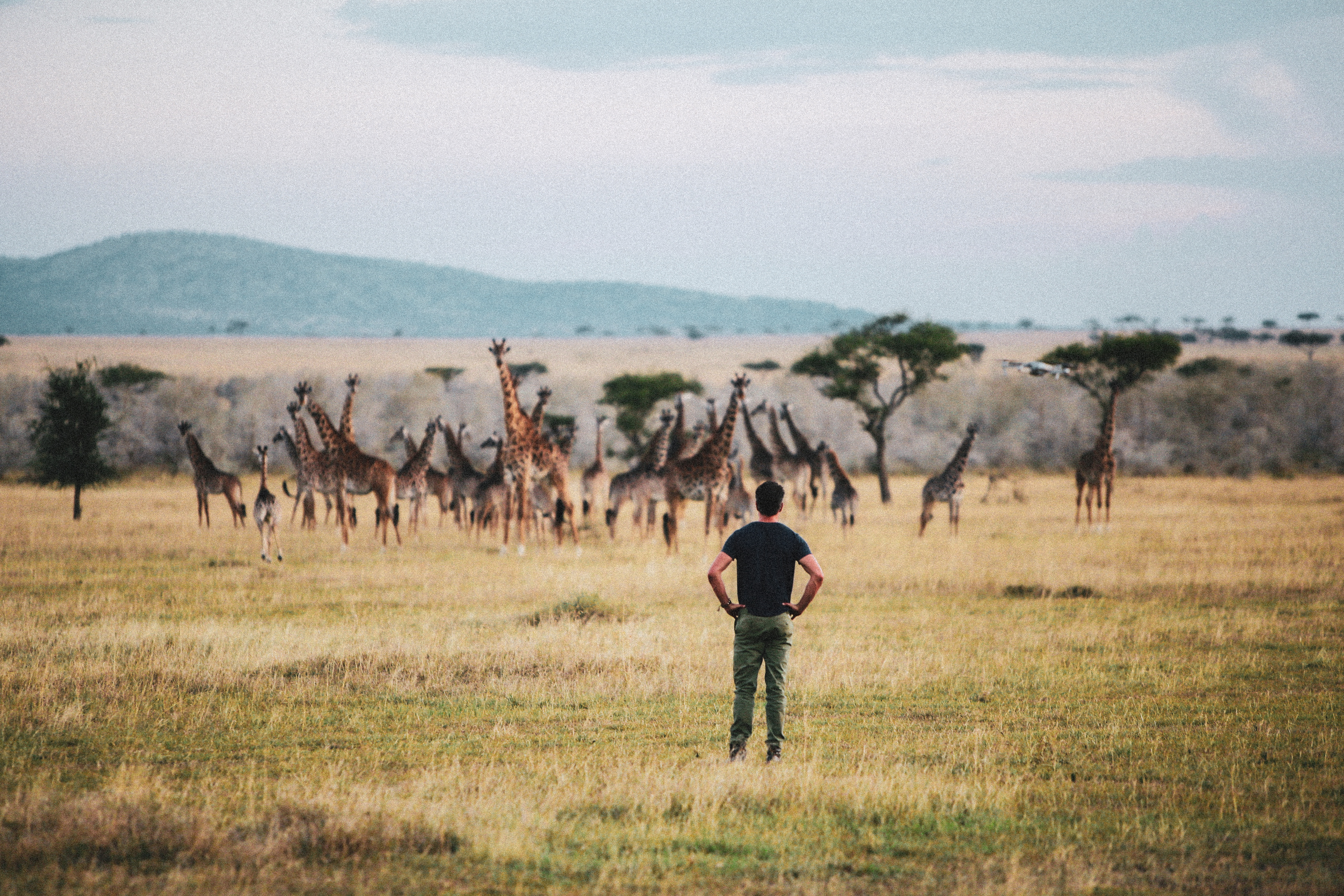 Shining a spotlight on the unique intersection between Lolë and Josh’s values, each destination demonstrates the importance of living well, uniting communities, and giving back to the Earth. From sunny Oahu, to snowy Mont-Tremblant, to the plains of Tanzania, Josh’s adventures with Lolë showcase him skydiving, hiking, canoeing, cliff jumping, and ‘living out loud everyday’—the brand’s mandate. 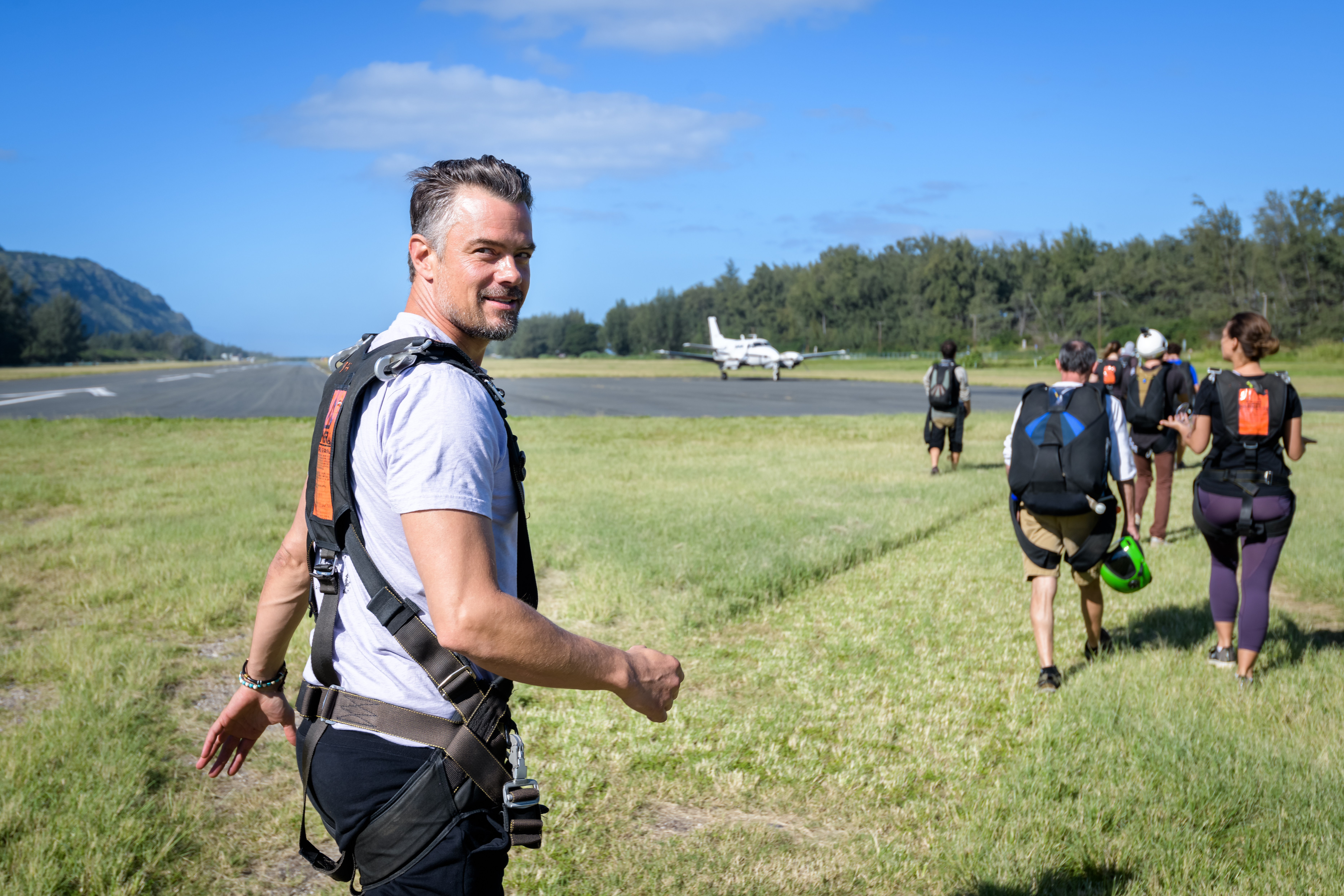 More than seeing Josh in action as he engages in extreme sports, the series takes you alongside the philanthropic actor as he learns about the African Community and Conservation Foundation’s (ACCF) efforts to end poaching, reconnects with nature—and himself—through meditation at his remote cabin in Minnesota, and experiences the Lolë White Tour that spreads the message of peace, community, and loving the earth.

“There’s a rugged yet fashion-forward element to the line that speaks to both outdoor adventurers and urban explorers,” says Josh. Whether you’re working in an office or roaming city streets, hopping on a plane or parachuting out of one, dog sledding through snow capped mountains or hiking through the hills of Hawaii, “Lolë will travel.” 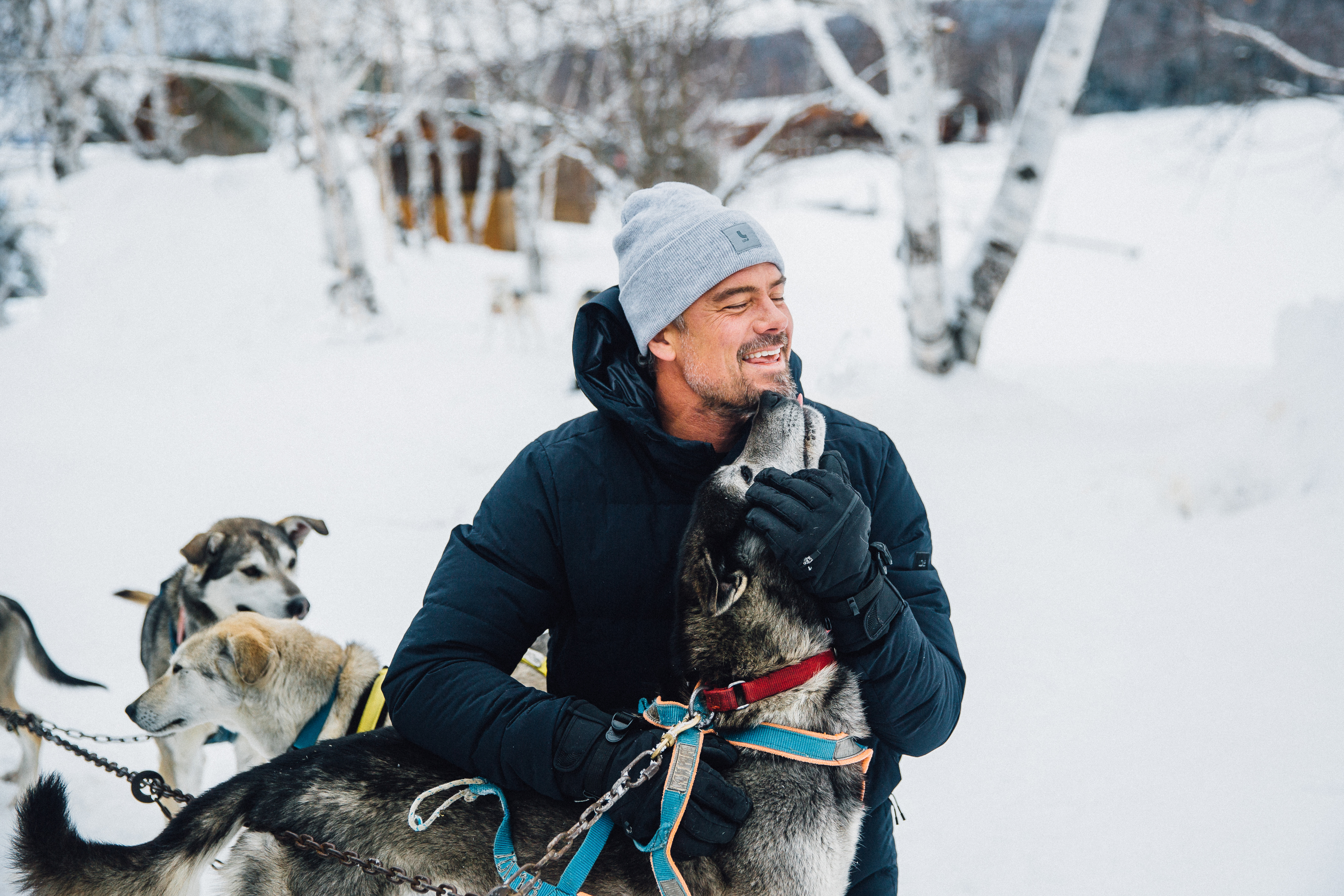 Not only has Josh partnered with Lolë but he’s been in and out of Canada over the past few years working on different projects. Currently, he’s in Toronto filming Netflix’s adaptation of Mark Miller’s comic book series Jupiter Legacy. In 2020, he’ll make his directorial debut with The Buddy Games, which was filmed in Vancouver.

So, I think this American boy has definitely earned his right to honorary Canadian status, eh?