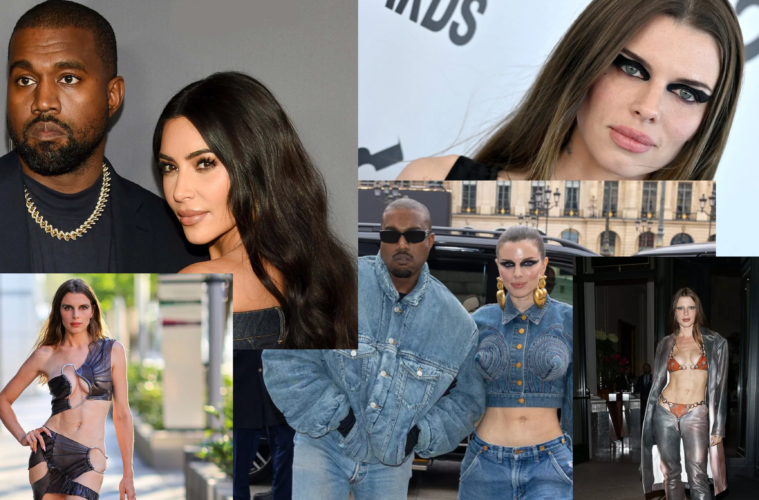 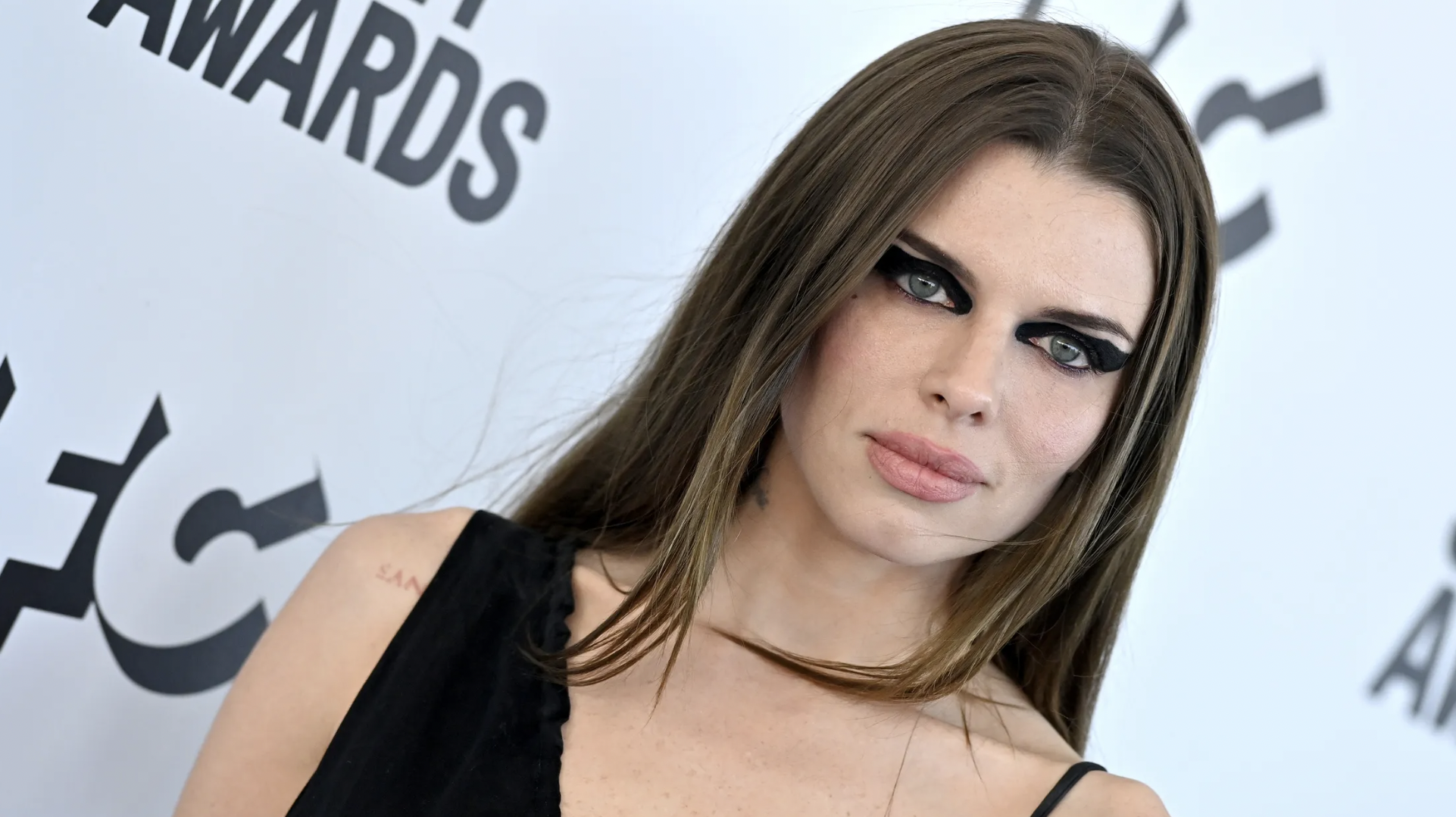 Julia Fox is dishing all the details on her public relationship with Kanye West (Ye) who was famously married to Kim Kardashian before the two called it quits after 7 years of marriage. 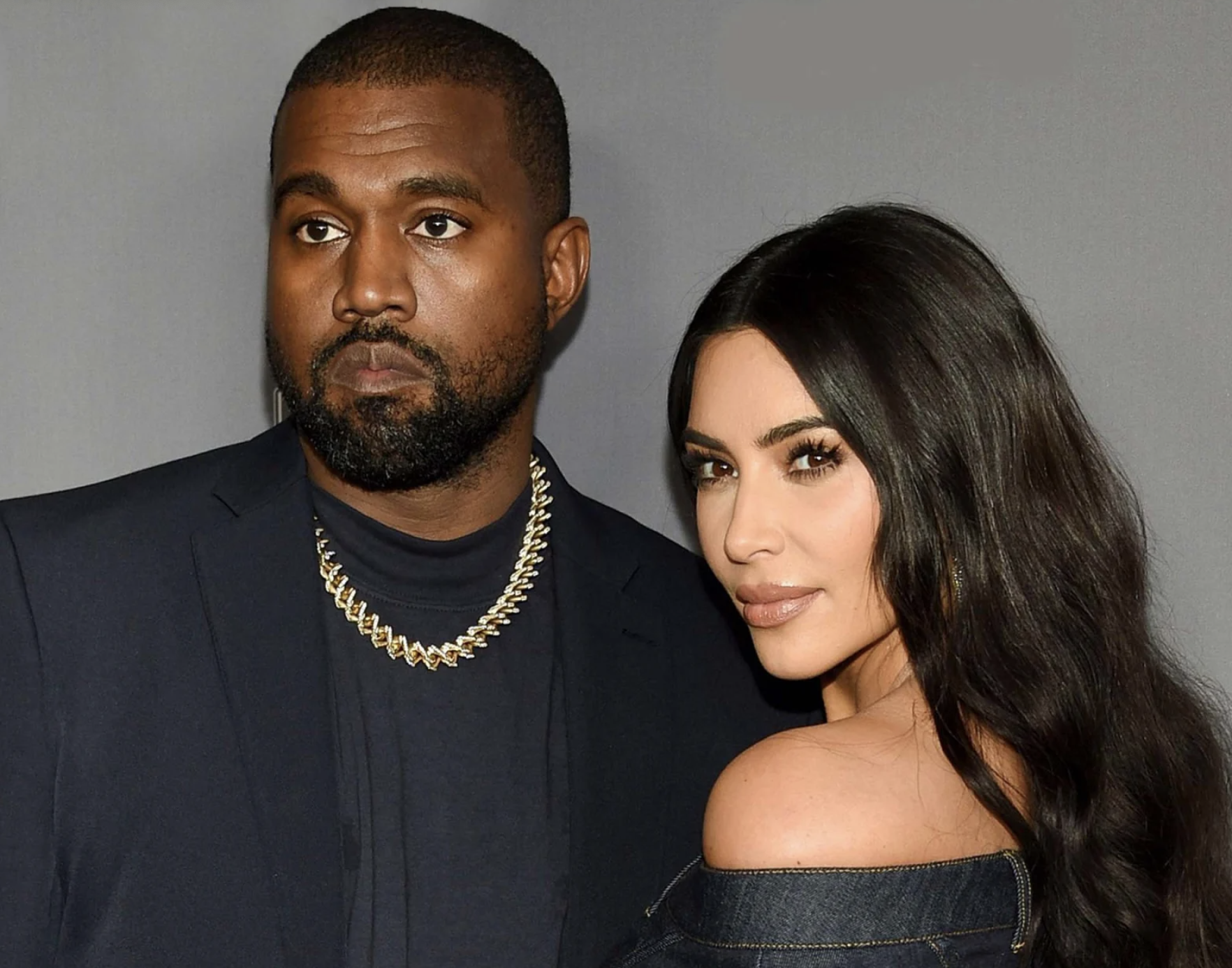 Kim Kardashian and Kanye West were married for 7 years before ending their marriage in 2021.

The two met on the set of a Brandy music video, with Kim Kim recounting the moment during a Keeping Up With The Kardashians 10th-anniversary special in 2017. 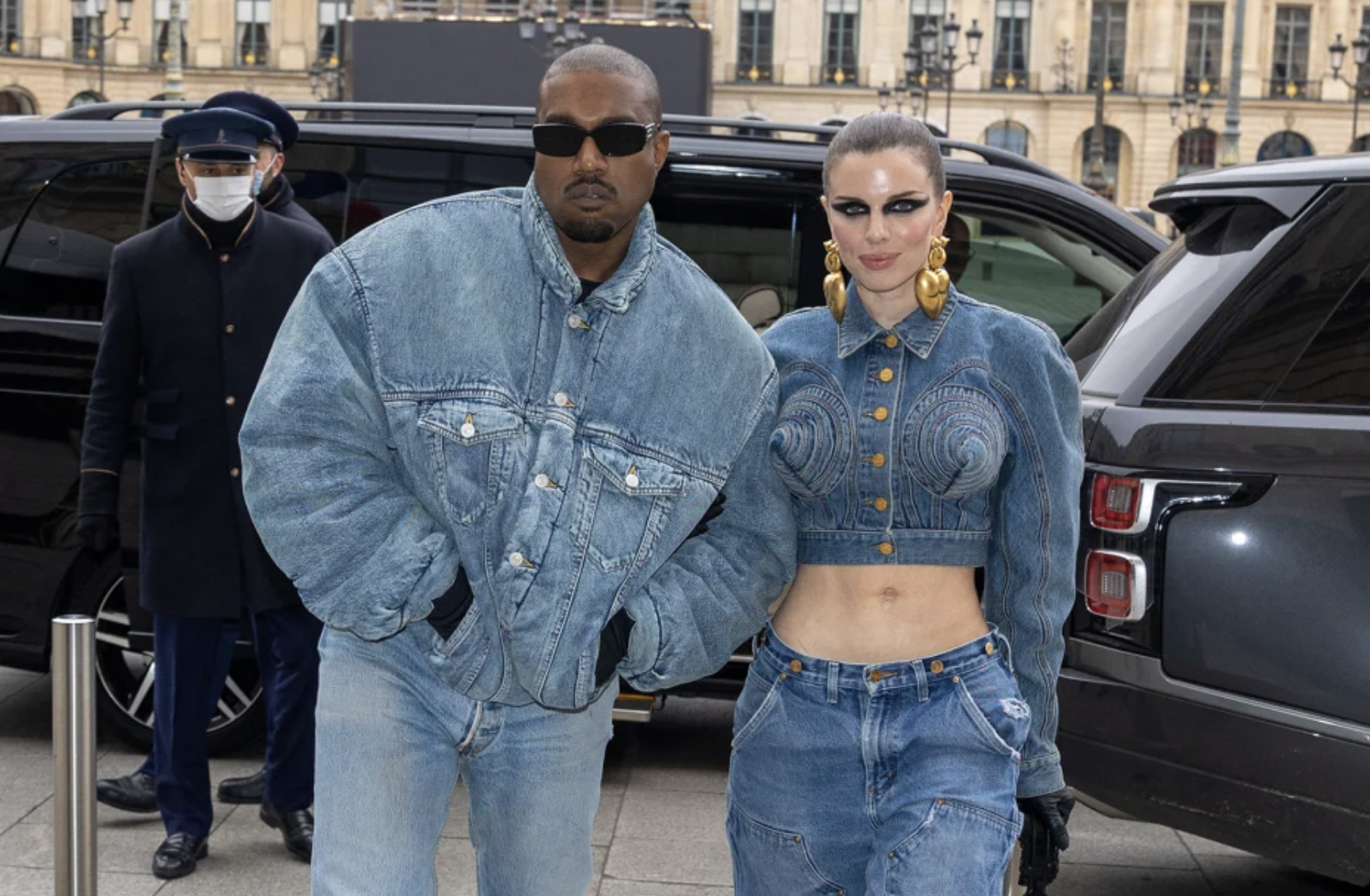 Kanye West and Julia Fox were first spotted together in January of 2022, having met in Miami just a few days earlier on December 31, 2021.

The pair spent a month together, where they notably attended Paris Fashion Week on January 22. On February 2, the pair also spent Julia’s birthday together when he famously showered both her and her friends with gifts.

The duo ended things on Valentine’s Day of this year. 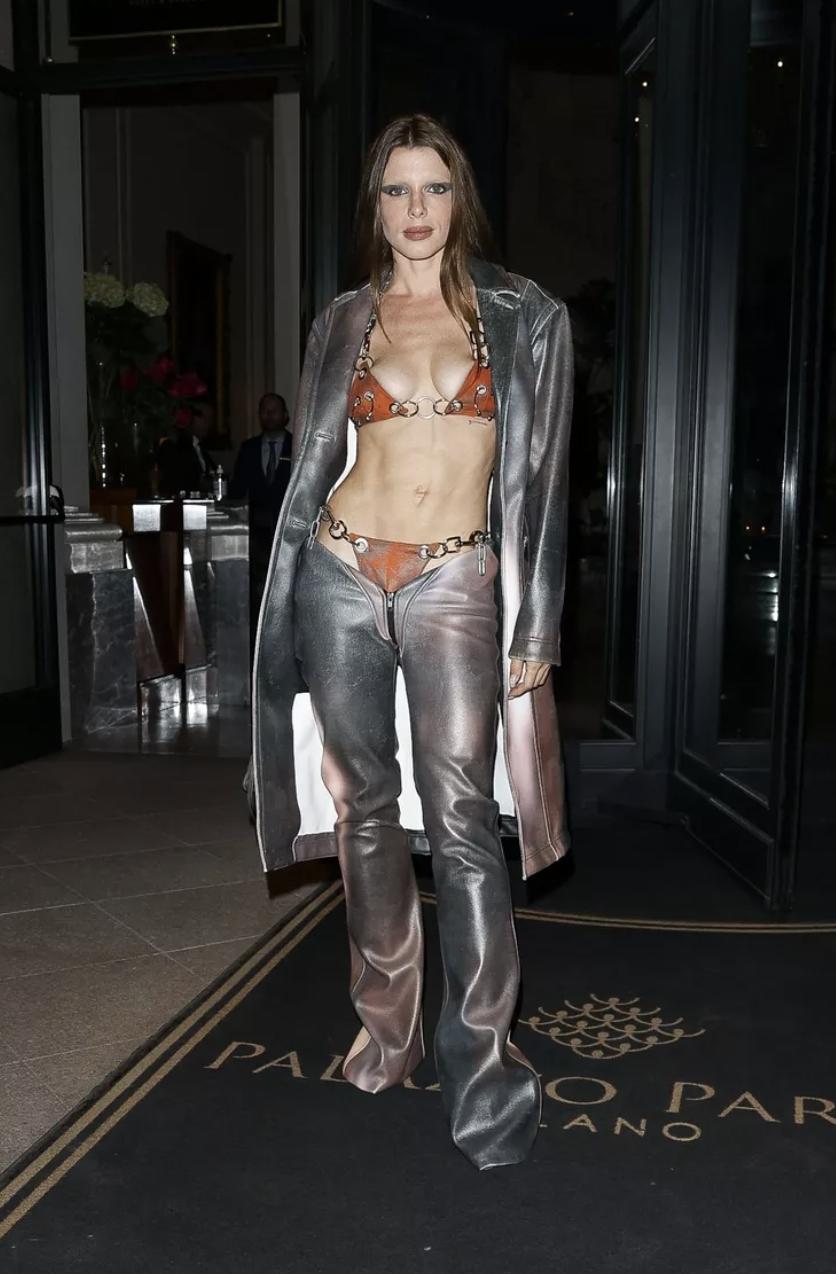 Julia Fox took to her TikTok page to address a recent comment which read, “I just wish you weren’t dating a famously violent misogynist antisemite.” In the short video clip, she mentions that she was originally going to put this information in her book, but instead is deciding to share it “for free.”

She starts off by not mentioning Kanye’s name specifically, instead addressing him as “the man.”

“The man was being normal to me,” Julia says. She also mentions that when she had a fashion line 10 years ago, the Kardashians (Kim, Kourtney, Khloe) actually bought her clothes and sold them in their store (which has since closed).  She mentions that she’s “always had a love for Kim, Kourtney, and Khloe.”

She goes on to say that by the time she and [Kanye] got together, he hadn’t been doing anything “out there yet.” According to Julia, the only thing he had really done at the time was change the lyrics in one of his songs to say, “come back to me, Kimberly.”

She goes on to mention that she remembers him continuously texting her and commenting on her “bad text etiquette.”

Julia then brings up that she had a thought in which she could “get him off of Kim’s case” and distract him. Her thought was to get him to “like her” and she said, “if anyone can do it, it’s me because once I set my mind to something, I do it.” 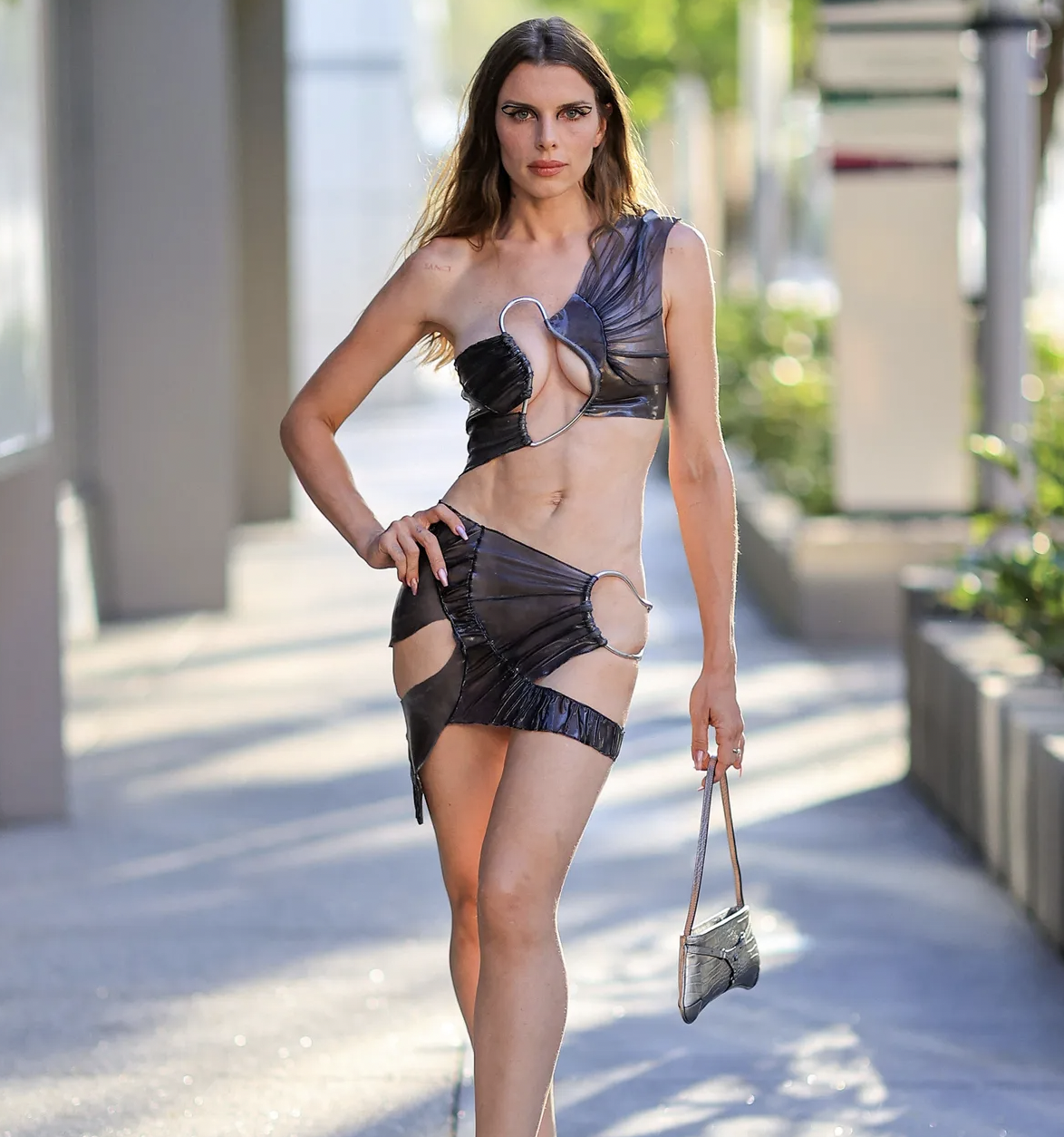 Julia told her followers that during the one month they spent together, Kanye wasn’t on social media, and he didn’t mention his relationship with Kim-instead, she said the two talked about, “clothes, weird ideas and their hopes and dreams for childhood and future education.”

She said [the relationship] was “really beautiful,” but that “the moment he started tweeting” she was “out.”

She finishes by saying that the week the media reported on their relationship, they actually weren’t together. She actually wanted to help him, but realized “he wouldn’t take [her] help.”

With all that being said, Julia ends her video by saying she “respects the man as an artist” and that she doesn’t want to “reduce his career to just his bad moments.” Her final words?

“But that being said, I stand with the Jewish Community. Period.”