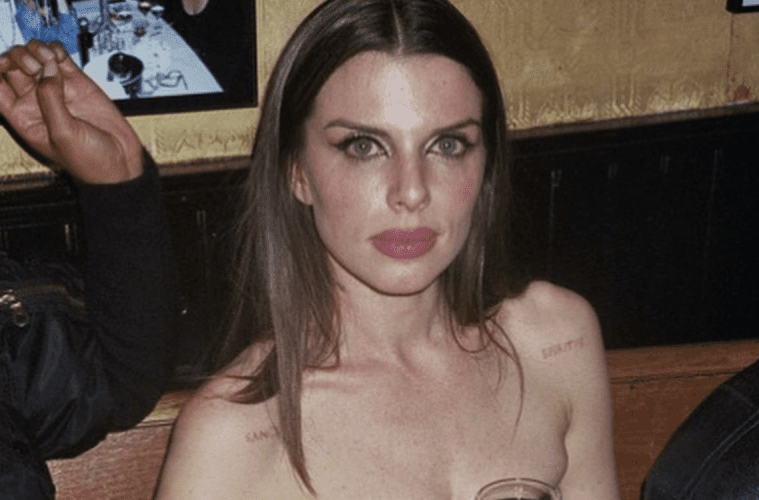 The Rise Of Julia Fox

Julia Fox is a phenomenon similar to the northern lights. As much as we try and intellectualize her rise, Julia Fox is the moment. 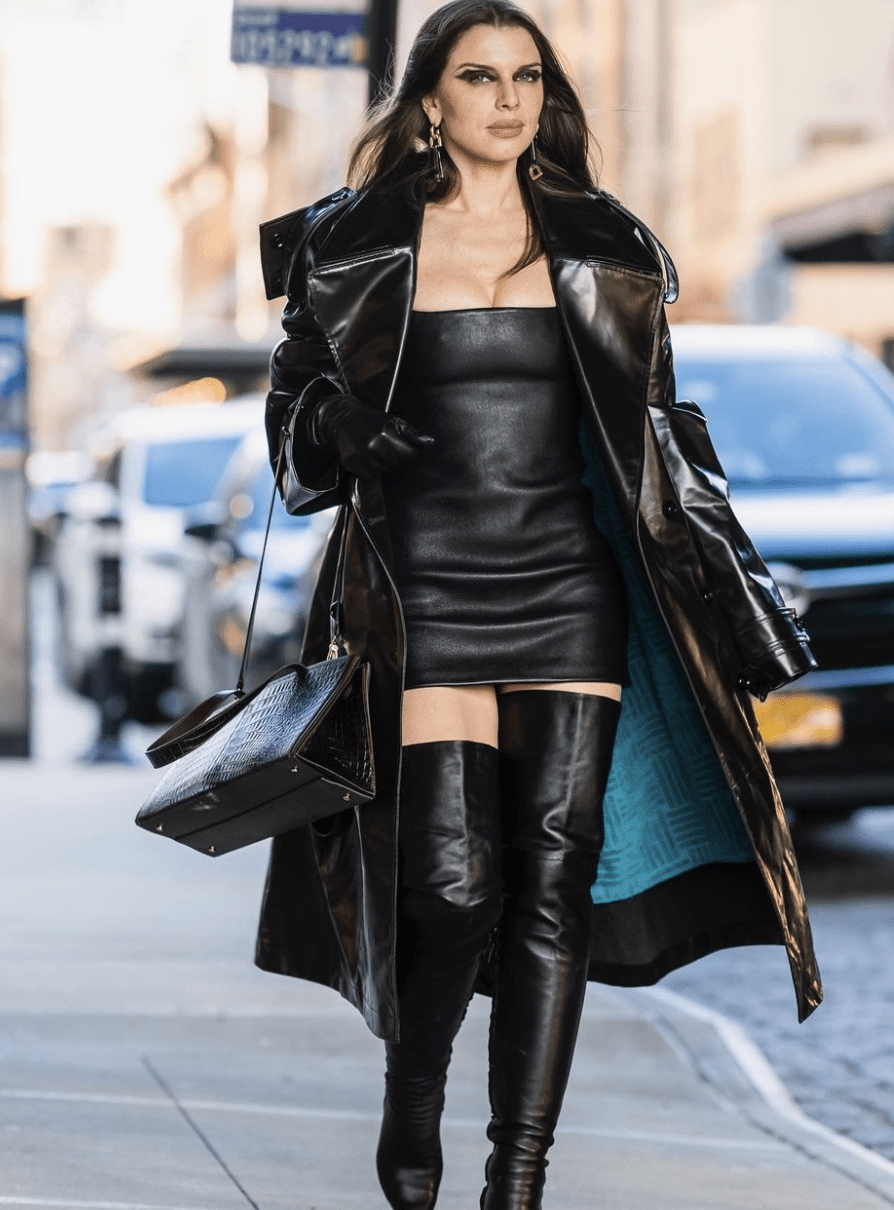 At this point, there is anyone who has not heard of Julia Fox? There has not been a day in the past few weeks where Julia Fox hasn’t been all over your feeds or in your alerts. It all started on New Year’s Eve when Julia met Kanye West and she entered a relationship with the King of Hype.

Julia’s life quickly became a movie that the world was watching as it unfolded. She was stuck in a lover’s quarrel with Kanye, Kim Kardashian, and Pete Davidson. Julia was very quickly swept up into the Kanye Experience of fashion shows, orchestrated outfits, Birkin bags and parties.

In a typical living-life-at-full-throttle mode, Julia has charged forward harder than ever post-breakup. What will Julia Fox do with her new global fame? There has been a mounting online annoyance, backlash, eye roll and exhaustion against Julia Fox. You can especially see it from her interview with Call Her Daddy host Alex Cooper when Julia Fox had a very different pronunciation of Uncut Gems (who hasn’t been saying this in their head for the last couple of weeks). 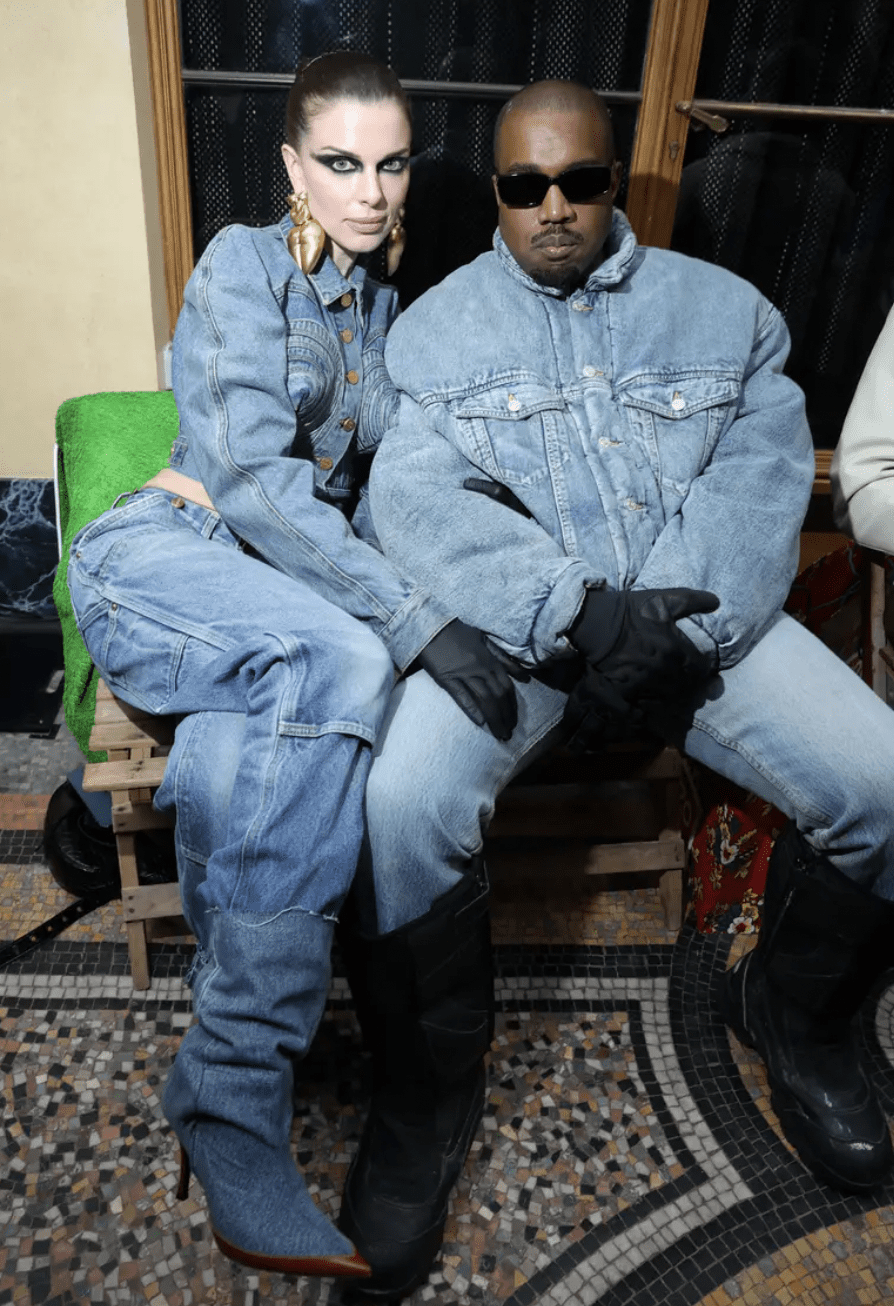 When Julia Fox was asked if she was Kanye West’s muse, she replied with I’ve always been someone’s muse.” And then when asked what being a muse meant to her, she simply replied, “You’re either born a muse, or you’re not.”

We are all preserving the hype of Julia Fox and her name continues to ripple outwards. Could Julia Fox be the next Kim Kardashian? It was not too long ago that people had the same annoyances and “fame hungry” feelings about Kim. If Julia Fox is savvy enough, she can easily ride this wave of fame and begin to create her empire.

Is Julia Fox the next Kim Kardashian? Only time will tell.