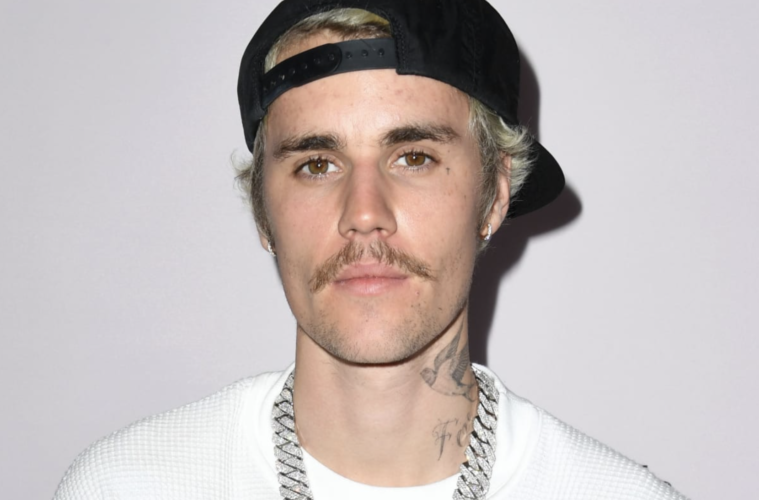 Justin Bieber is nearing a multi-million dollar deal to sell his music rights.

Mega pop star Justin Bieber is apparently nearing a deal (worth approximately US$ 200 million) to sell his music rights to Blackstone Inc-backed Hipgnosis Songs Capital. This breaking news was first reported by The Wall Street Journal.

In reference to the report, also discussed and covered in various other news outlets, this potential deal would include Bieber’s interest in both his publishing and recorded music catalog.

Bieber got his claim to fame at a young age and has released hits such as “Baby,” “Sorry,” and “Love Yourself.”

As stated in this article, other stars, such as Justin Timberlake, sold the rights to his song catalog to Hipgnosis Song Management back in May of 2022.

HOLR will share more information as this story continues to develop.