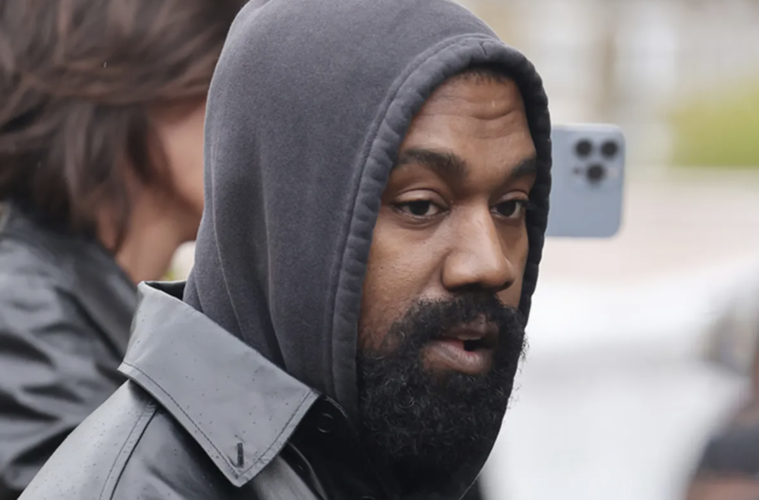 Twitter Account, Daily Loud, recently reported that Kanye West (Ye) has gone missing. So, where is he?

Where is Kanye West?

According to this Twitter Account (Daily Loud), the outlet is claiming that “Kanye West has reportedly been missing and unable to find for weeks according to his ex-business manager.” 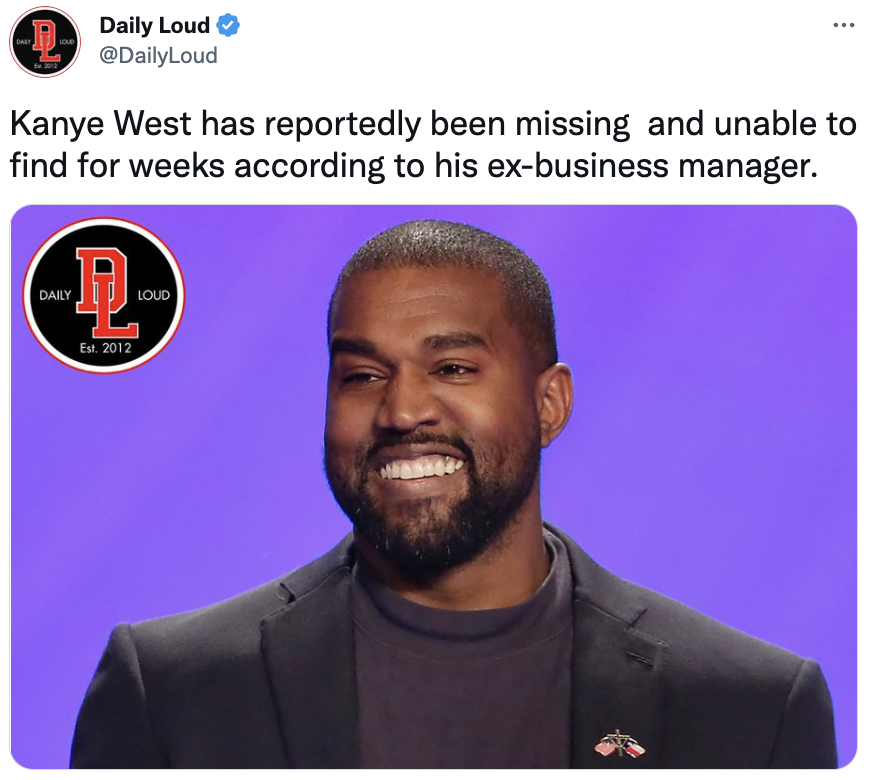 According to this article, the alleged news might not be.  “There are no official reports stating he has disappeared and his unnamed ex-business manager doesn’t seem to have spoken out,” states the article.

For now, it sounds like this news has not yet been confirmed.

Regarding the rapper’s recent antics, fans have grown concerned over West’s current mental state. West was most recently dropped by Adidas after making anti-Semitic remarks.

As well, West’s ex-wife Kim Kardashian recently opened up about her co-parenting struggles with the rapper. The reality star was in tears after talking about her struggles on the Angie Martinez IRL podcast. West was also seemingly absent in photos from the annual Kardashian Christmas party- it is unclear if the rapper attended.

So, is West really missing or is he just taking some time off of the internet? Looks like we’ll have to wait and see to find out.