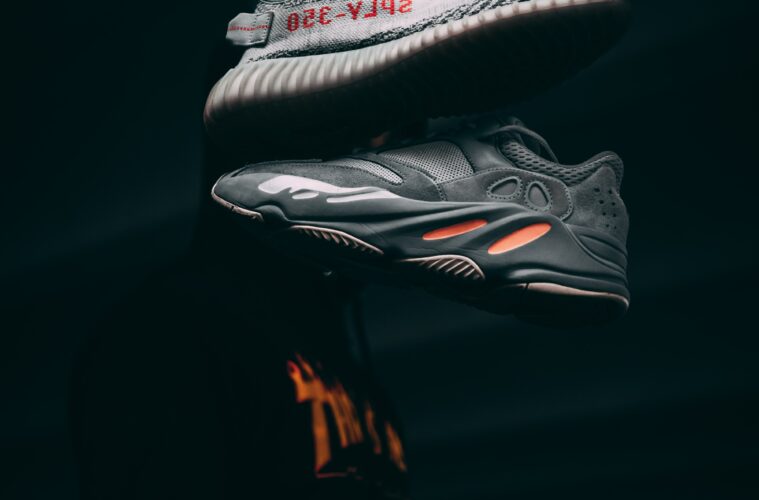 Kanye West and Adidas: The End of a Perfect Partnership

Adidas ended its commercial deal and production of Yeezy with Kanye West on October 25, 2022. This came about as the result of Kanye’s antisemitic comments. The end of the perfect partnership fashion collab came after weeks of silence by the German Athletic brand regarding the issue. 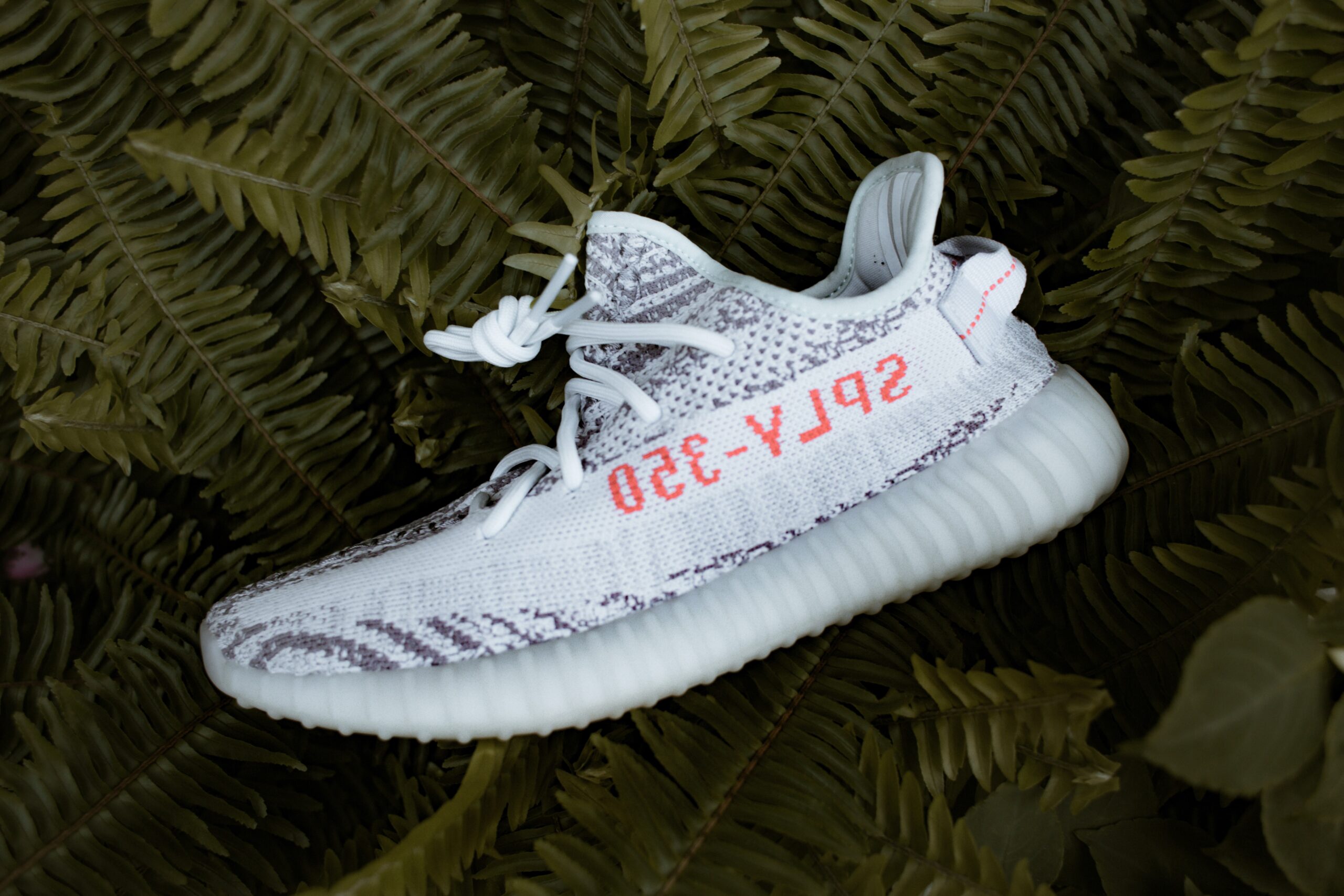 Do you own a pair of Kanye West Yeezy shoes?

It is no secret that Kanye West and Adidas have had a long and fruitful relationship. It is a fact that Adidas has been in a successful partnership with West since 2013. The partnership in recent years has only grown stronger- or so it seemed, with West becoming one of the famous faces of the Adidas brand.

A top executive at Adidas questioned Adidas’ failure to part ways, noting outrage regarding West’s offensive and antisemitic statements posted on Twitter. She touted the Company’s Inclusive policy, in which the statement suggested Adidas was too slow in breaking off the lucrative relationship.
Earlier, before Adidas’ announcement, other notable cooperation not limited to labels had cut ties with the mega pop star turned fashion mogul. It is a fact that the so-called perfect partnership was bound to end in the long run as a result of the controversial image of West and the leaked report of bad work ethics regarding the star. This with Kanye requesting the deal be terminated all contributed to the so-called perfect partnership turning sour.

According to Forbes, West’s net worth drastically dropped following Adidas’ termination.  This original partnership bought Kanye Billionaire status.
Despite the adverse effect of West’s harsh and offensive remarks, the Yeezy brand is still valuable given the fact that it’s still one of the top brands in the world. Only time will tell how long this stands. 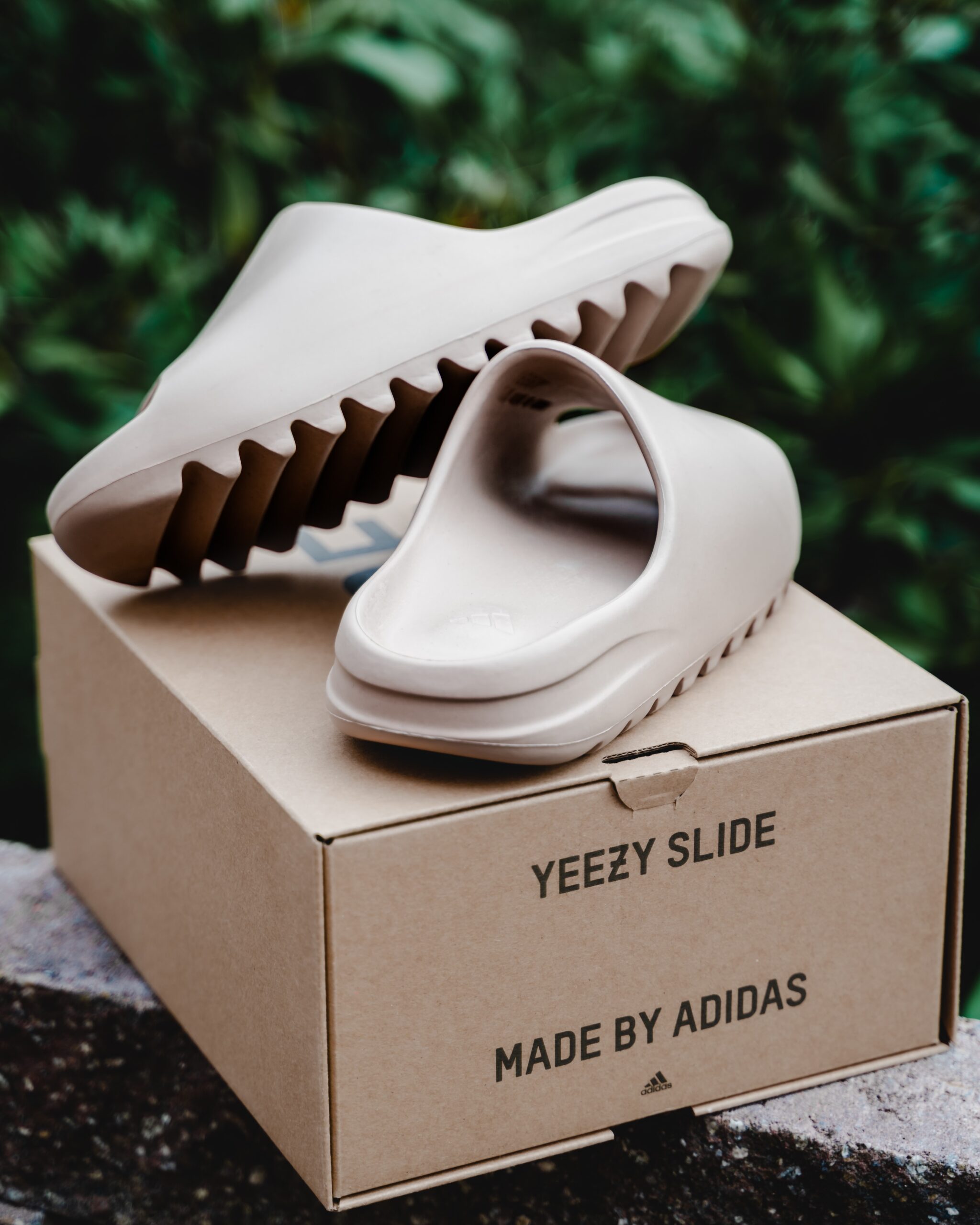 Adidas also lost a lot from ending this deal, although these losses are expected to be short-term.
Published by HOLR Magazine.