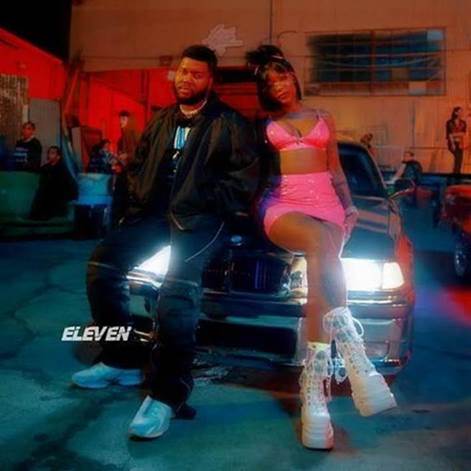 Multi-platinum global superstar Khalid presents “Eleven’, the song & video featuring Summer Walker. Starring Khalid and Summer Walker and featuring Uglyworldwide and Duckie Thot, this high octane video is directed by Daniel Russell and featured camera direction and stunt driving by Nino Pansini and Jeff Barnett, who are known for their work on The Fast and The Furious franchise. 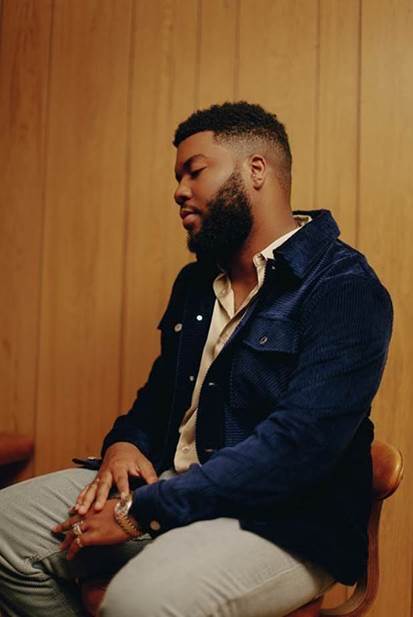 Multi-platinum selling global superstar Khalid, who was named one of Time’s Most Influential People of 2019, has taken the world by storm since his first single, the 6x platinum “Location” (released right before his high school graduation) exploded onto the scene leading to a major label deal with Right Hand Music Group/RCA Records followed by the release of his debut album, the Canadian triple platinum-certified, American Teen. His sophomore album Free Spirit, released to critical acclaim in 2019,  was declared a New York Times “Critic’s Pick” and was called “superb” by the Associated Press. The album, which has been certified 2x platinum by Music Canada, debuted at #1 on the Billboard Top 200 and features the Grammy-nominated multi-format #1 single “Talk”. Free Spirit has garnered over 5.3B worldwide streams. Khalid, who has been called a “pop prodigy” by Rolling Stone has been streamed over 16 billion times worldwide across all partners, has been nominated for 6 Grammys and has won numerous awards including multiple American Music Awards, a Billboard Music Award, a Teen Choice Award, A MTV Video Music Award and an MTV Woodie Award. Khalid has collaborated with some of music’s biggest stars including his #1 singles “Love Lies” (with Normani), “Eastside” (with Halsey and Benny Blanco) as well as hits with artists Billie Eilish, Shawn Mendes, Marshmello and more. The Mayor and Council of the City of El Paso honoured Khalid with a “Key To The City” marking September 13th, 2018 “Khalid Day.” Khalid, alongside his mother, launched The Great Khalid Foundation, which is committed to helping families by alleviating a burden of need. Khalid recently wrapped up his “Free Spirit World Tour” which took him to arenas all over the globe in 2019. Khalid kicked off 2020 by releasing his critically acclaimed track “Eleven” as well as his newest hit “Know Your Worth” (with Disclosure). Khalid was recently named the youngest artist to reach 15 billion streams on Spotify alone. 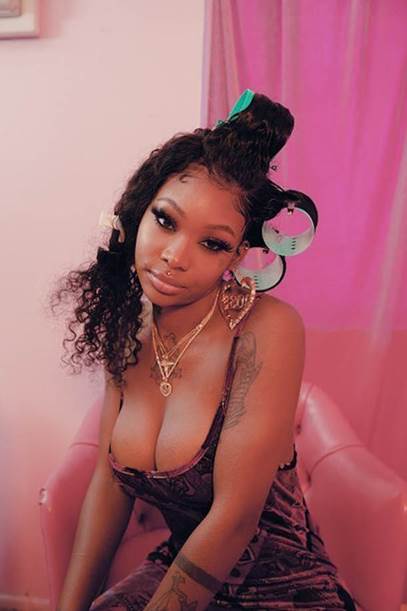 Summer Walker’s critically acclaimed album Over It is available worldwide via LVRN/Interscope. The Recording Industry Association of America (RIAA) recently handed out a Gold certification for Over It’s single “Come Thru” featuring Usher and double Platinum for the album’s lead single, “Playing Games.” Meanwhile, Walker’s breakout smash, “Girls Need Love,” from 2018’s Last Day of Summer project, is also certified 2x Platinum. Collectively, the 23-year-old singer’s catalog has been streamed a whopping 3.5 billion times globally. Walker successfully wrapped her First and Last Tour in support of Over It in late December. The six-week jaunt kicked off with a trio of sold-out dates in London, followed by a string of sold-out shows across the United States. The artist recently won her first Soul Train Music Award (for Best New Artist) and currently working on new music.