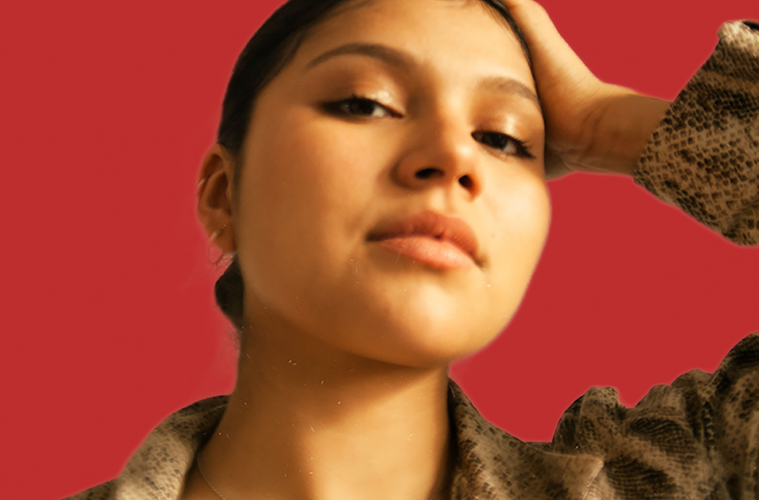 With the music scene in Toronto, there are always new and exciting things happening, and with the warm weather, there is no better time than now to celebrate artists that represent the diverse climate of our city. Ramona Vee is an exciting new Mexican Canadian artist whose music can be described as a melodious voice sung over rhythmic pop tunes that have a dash of R&B. Ramona wasn’t always known as Ramona, previously known by the names; Monica Selené, and Selené; Ramona recently decided to change her name to mark a new era in her career, as she embraces a new persona and sound. 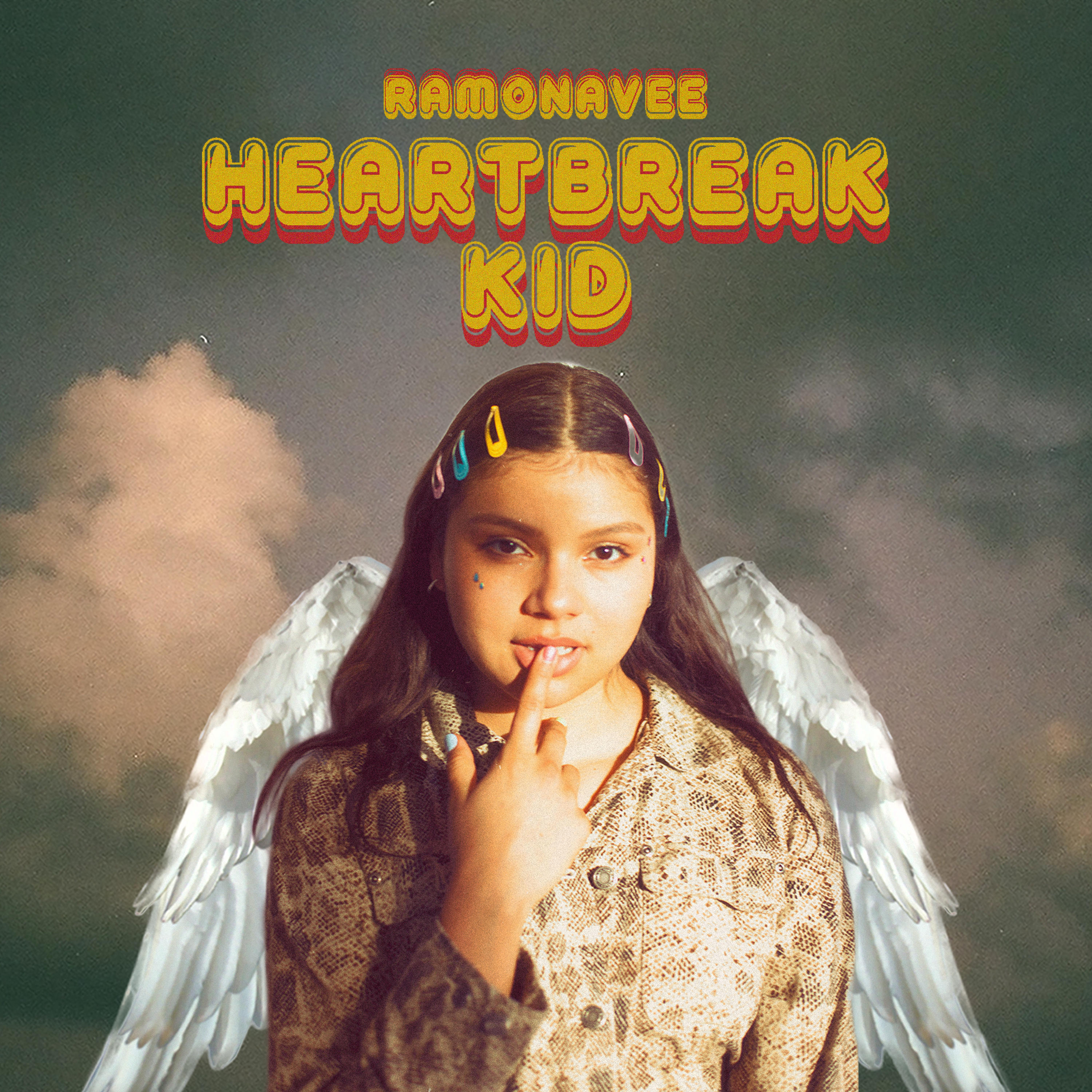 Listening to Ramona’s voice and catchy tunes can make one feel as though they are listening to a friend speak empowering words of wisdom that immediately uplift any listener’s mood. On August 17th, Ramona released her single, hurt, which is also the first song on Heartbreak Kid. Heartbreak Kid touches on matters of the heart and the true costs of being vulnerable and naive. Comprised of three songs, Heartbreak Kid takes you through a rollercoaster of emotions, filled with tunes that will make you want to dance in your room and sing all day in your head. In this interview, HOLR got a chance to sit down with the Toronto artist, to hear about her musical journey, navigating the Toronto music scene, and her new EP, Heartbreak Kid.

Tell us about your background in music, and what your journey in becoming Ramona Vee was like.

I started music when I was really little, I played the piano and would take lessons. When I was in elementary school, I started playing tenor saxophone, I was then soon asked to play the baritone saxophone. Knowing how to play the baritone saxophone led me to be accepted into Rosedale Heights School of Arts, in Toronto. One of my band teachers at Rosedale soon asked me to do the singing for the band. Singing for the band at Rosedale was the first time I got to experience singing in front of an audience with a band backing me. As I got more into music, I started arranging pieces for the band including songs from Destiny’s Child and The Kinks. I then applied and got accepted into a five-week program that was held at the Berklee College of Music in Boston. This was where I got my first major introduction to educating my voice and where I began to understand my passion for singing. Towards the end of my high school career, I joined a band called Closed Circuit, as the lead singer, and from here, I began playing live in venues across Toronto. Once Highschool ended I decided to go to Humber College to learn more about the behind the scenes work of being an artist, and from here I decided to pursue my career as an independent artist. After leaving Closed Circuit and going through a few name changes, I finally came to the realization that was Ramona Vee, an individual who isn’t afraid to take the reigns and speak her mind.

What does your creative process look like when you are creating music?

I initially would begin my process by sitting down by the piano and play random chords, which would then trigger a lyric idea. Recently, however, I have been doing free writing, this allows me to capture a random thought I have and also helps greatly with my organization. But to be honest, wherever I start a new project, the process can be very different, depending on the kind of place I’m in 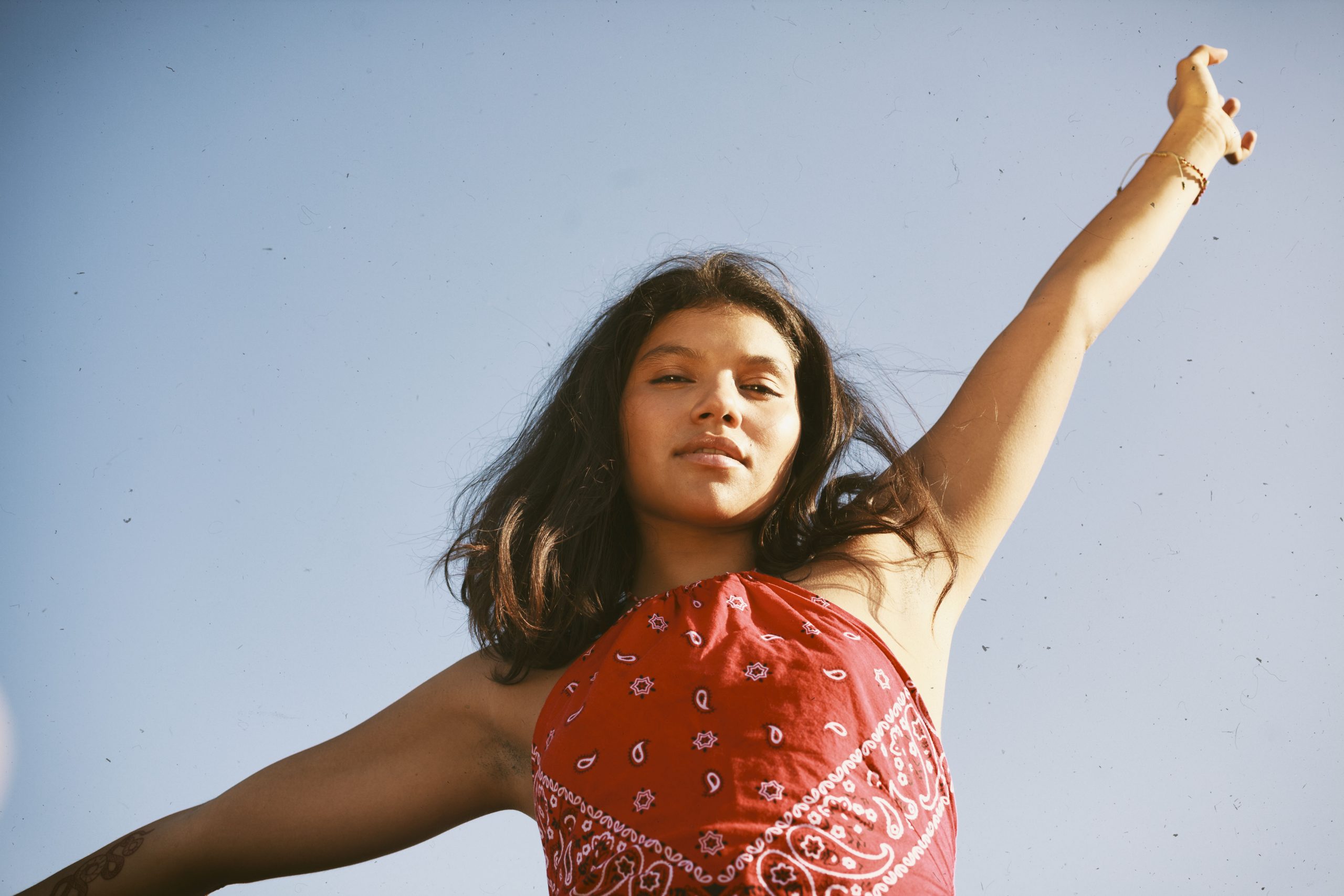 How would you categorize the genre of your music?

I honestly feel like the idea of placing your music in a specific genre is really going out the window with music from all genres really fusing together in recent years. Obviously a genre will help categorize your music, but I personally have always had a really hard time fitting my own music in one specific genre. If I absolutely had to categorize my music, I would describe it as dreamy pop with a mix of R&B. The R&B in my songs typically comes more from my voice, whereas the pop comes from the tracks.

Who do you draw inspiration from musically?

When I was a child, I would listen to a lot of Latin music from my parents, as well as Gloria Estefan. Today I love all kinds of genres, everything from hip-hop to indie rock to pop. Artists who have inspired my sound would be Destiny’s Child, Beyonce, Eryka Badu, No Doubt.

Heartbreak Kid will be the first work you release under your new name, Ramona Vee, can you describe the significance of this and what changes musically the new name has brought onto your music?

I think what Ramona Vee brings out the unapologetic aspect of my character which reflects in my music. You will notice in this EP, and in future works that I will refuse to stick to one genre because I think that’s how music should be, limitless. I’ve been told in the past that my music isn’t ‘commercial’ enough because it falls between genres, and the persona of Ramona Vee is kind of my response to that. With Heartbreak Kid, I have this newfound confidence that is showcased through the songs in the EP, and this new phase in my career is now marked by my new name.

Your upcoming EP, Heartbreak Kid, describes matters of the heart, can you explain the kind of place you were in that inspired the theme of the EP?

When I wrote the songs that are on Heartbreak Kid, I had just experienced a tumultuous, but exciting, phase of being young, adventurous, and in love. The songs illustrate the heartbreak I had gone through and reflect on the kind of place I was in. The songs sort of tackle all angles of being young and naive and the kind of views I have now because of those experiences. Although, I think the topic I wanted to touch on most in Heartbreak Kid was the naivety of my old self, how that went with being young and having new experiences, and ultimately vowing to never be like that again. Still focused on where I was at the time, the sentiment behind Heartbreak Kid is the importance of experiencing the ups and downs and learning from those periods of your life. 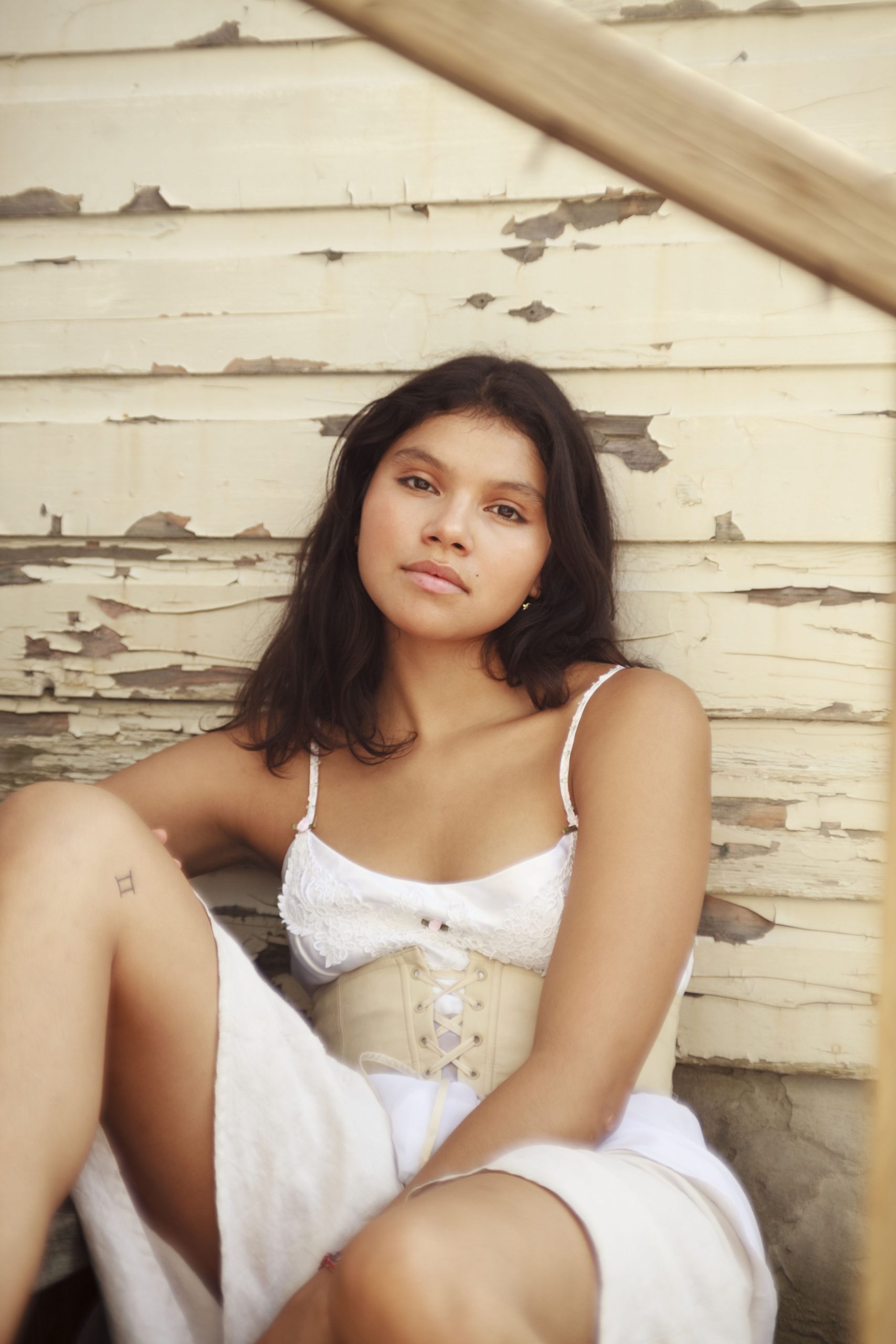 How does Heartbreak Kid stand out from previous works you have released?

With producing my own music, and comparing the tracks on Heartbreak Kid to my old music there is definitely a major growth visible in the level of production. I’ve really learned a lot from making music in the past, which has allowed me to really up the level of assertiveness in my creation process and in working with others.

Can you tell us what it is like trying to navigate the Toronto music scene?

I personally think while there is a great sense of diversity in the Toronto music scene in comparison to other cities, there is still a long way to go. I think in terms of what kind of music we hear on the radio, I think there is definitely a need for greater diversity. To me, it seems like there are three scenes in Toronto; pop, hip-hop/trap and indie rock. There are definitely waves of other genres rising to popularity in Toronto, but I just don’t feel as though there is enough local representation of musicians from other genres or from fusion genres. From meeting various individuals in the music industry here in Toronto, I have been told that I need to go “commercial” first before I can really experiment with my sound. This is a major obstacle I have had to overcome as a result of the current state of the music scene.

Who would be your dream collaboration?

When things are able to get back to normal, in a post-COVID world, what are you most looking forward to getting back to?

Is there a message or word of advice you would like to pass on to your supporters?

People don’t know what is good until It’s popping. I am an avid believer in the idea that you should work in developing your style and what makes you stand out.

Listen to Heartbreak Kid on all major streaming platforms!

To learn more about Ramona Vee, visit her Instagram @ramonaveeforever