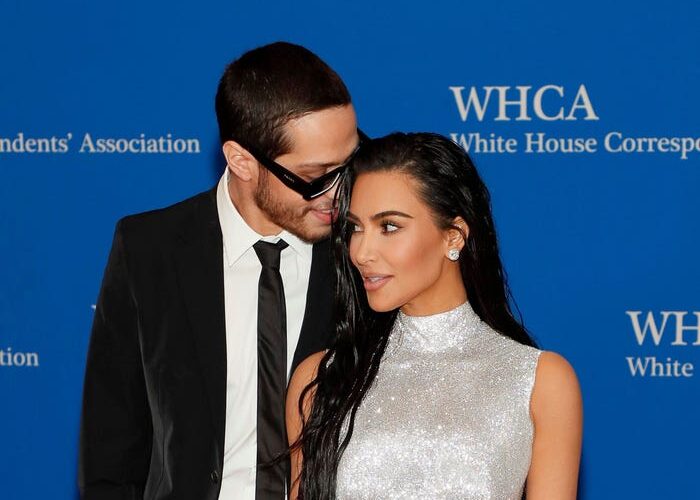 Ladies, forget the days when guys would make the move first. Take it from Kim Kardashian, the new way going forward is to take charge and make the first advance to find true love. 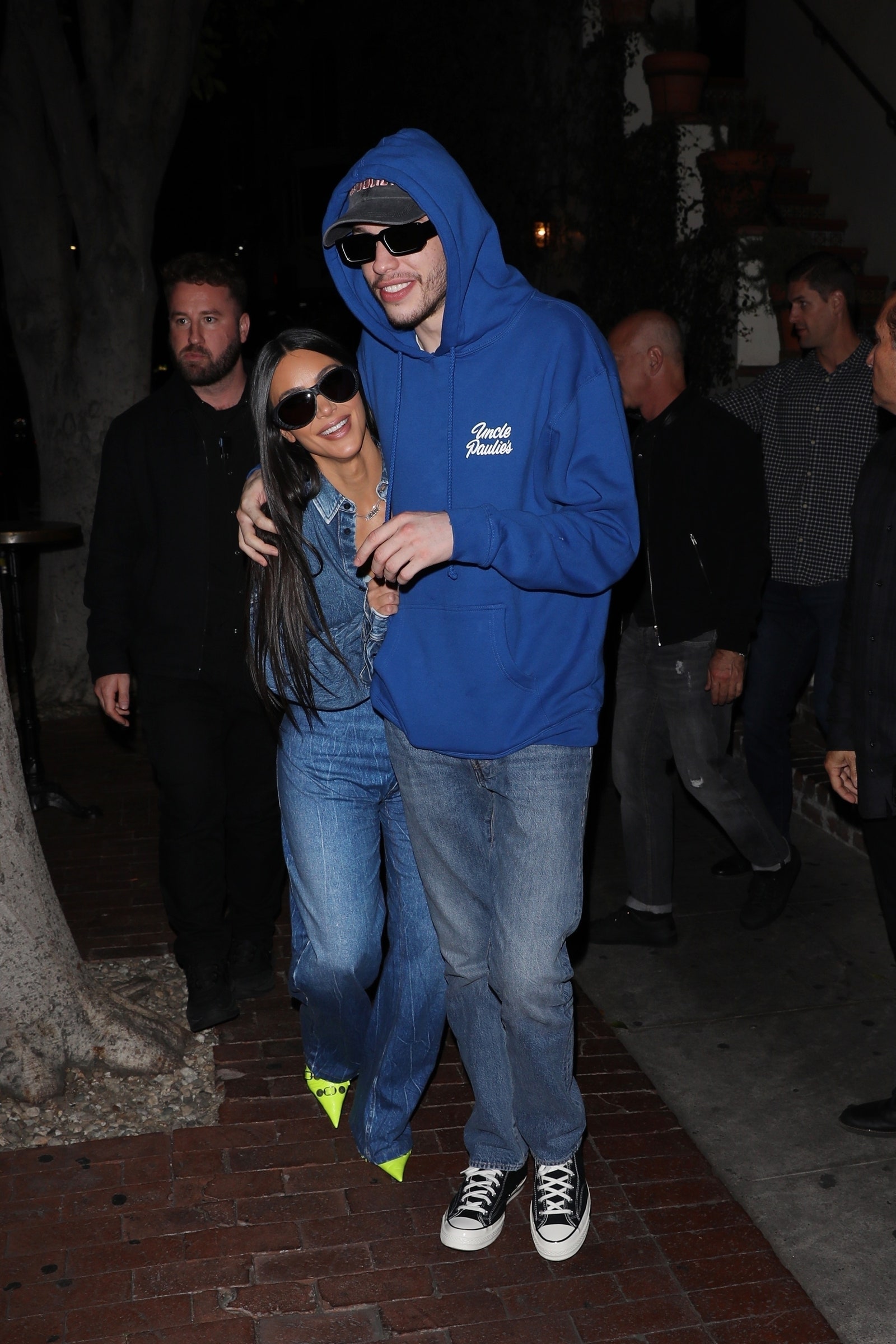 Kim Kardashian gets what she wants, when she wants it. The reality tv star revealed on The Kardashians that her love story with Pete Davidson began with her making the first move. After kissing on an SNL skit, Kim described it as being “just a vibe.” She further went on to disclose that the kiss made her realize that she wanted something new. “I was like, ‘Oh s**t, maybe I just need to try something different.'” 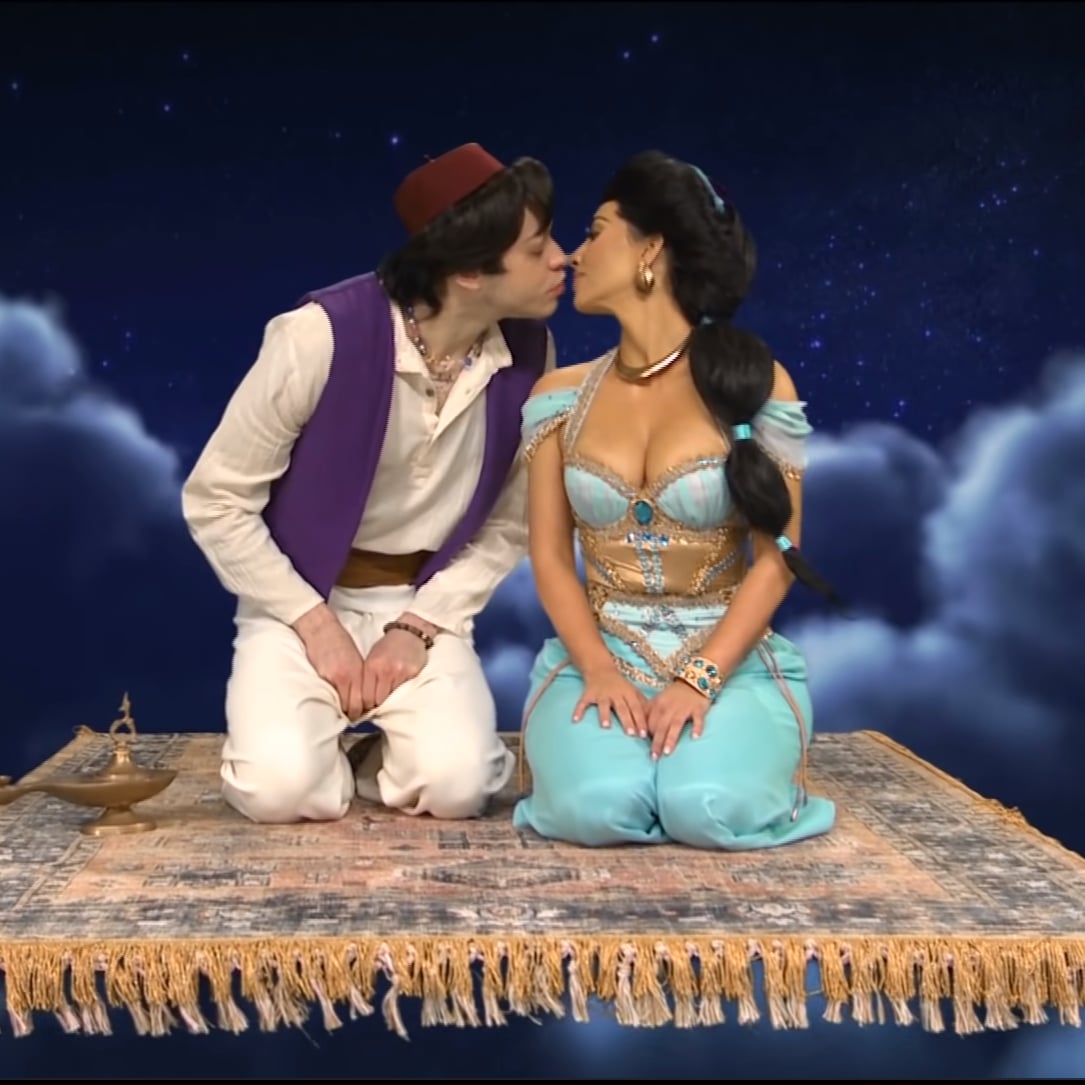 However, Pete crushed her dreams after he was a no-show to her SNL after-party. “Pete does not come to my after-party. Everyone was at my after-party! He does not give me the time of day,” she proclaimed. As a result, she did the next best thing and got his number. “So a few days later I called the producer at SNL and I was like, ‘Hey, do you have Pete’s number?’ They were like, ‘Yeah! And I text him,” the social media mogul explained.

Kim who recently ended her marriage with rapper Kanye West, expressed that she was not necessarily looking for a long-term relationship but instead she mostly wanted to hookup. “I wasn’t even thinking, like, ‘Oh my god, I’m going to be in a relationship with him.’ I was just thinking, ‘Heard about this BDE, need to get out there,'” Kim professed. “I was just basically DTF.”

Later, after her and Pete had officially got together, Megan Fox texted Kim in complete shock that the pair had become a couple.  “After we got together and it was a thing, Megan Fox texts me and is like, ‘Is this s**t for real? Because he asked me for your number months ago, and I was like, ‘Dude, you have a better shot of me and MGK getting eaten by crocodiles than you ever getting her number. Never going to happen. Do not ask us,'” Kim recollected. 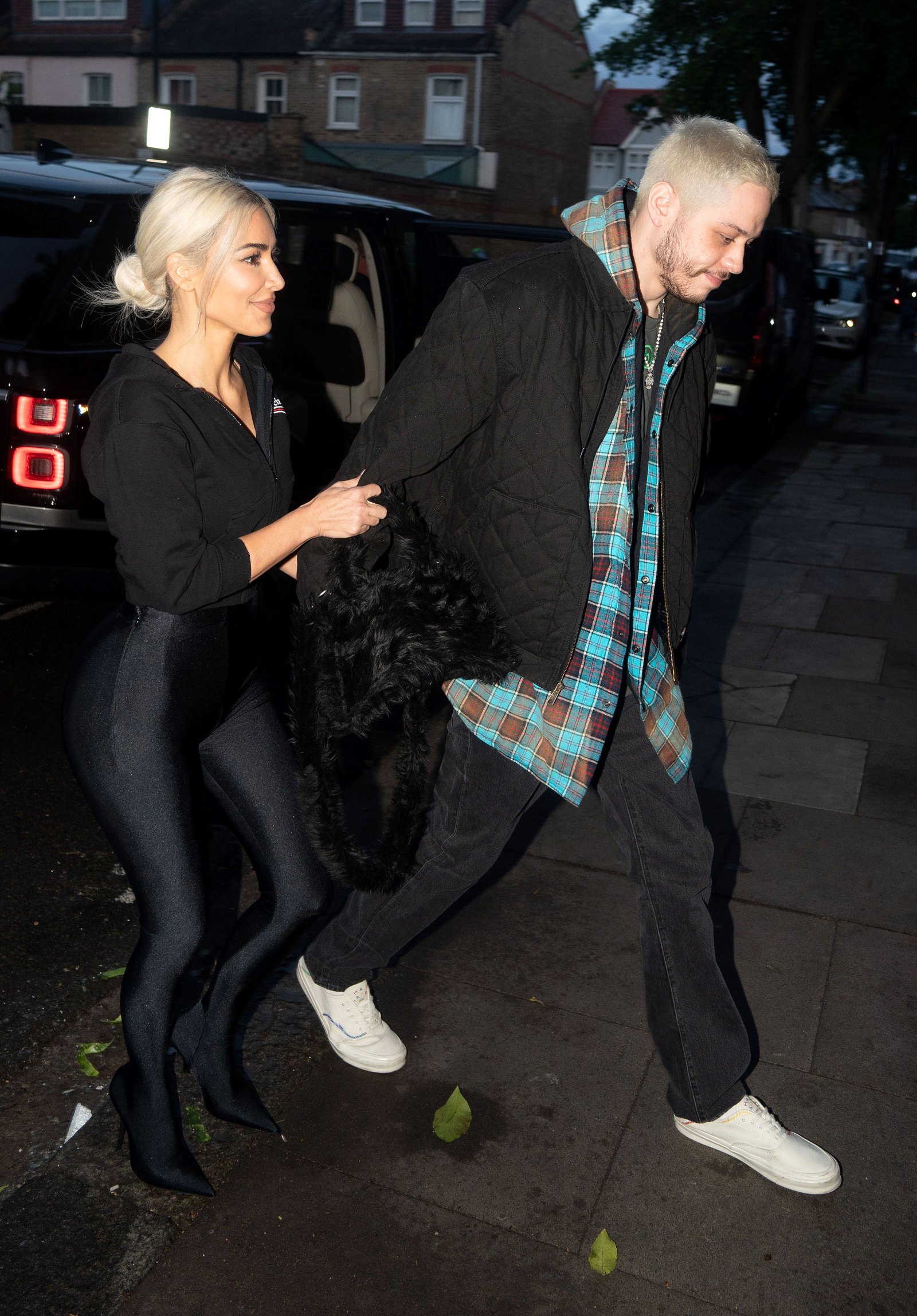 Now that the couple has been dating for nearly five months, Kim has shared her thoughts on the type of person Pete Davidson is. “Pete has got to be literally the best human being I’ve ever met. Like the best heart. People always say, ‘He’s so funny,’ and it has to do with how funny he is. That’s, like, fourth on my list on why I like him,” Kim confessed.

She further added that he, “Always wants the best for people, can handle anything, always does it with grace. He’s really, really thoughtful and humble and genuine. I would say the perfect word to describe Pete is genuine.”

Well, there you have it, ladies! Kim Kardashian is a prime example of why you should move past the traditional notion that men should always make the first move so that you, too, can nab yourself a Pete Davidson.