Comedian/Actor, Pete Davidson was spotted in New York with his alleged new girlfriend, Chase Sui Wonders. The “Bodies Bodies Bodies” costars were seen meeting up late at night in a car. Eyewitnesses are still not clear on where they were off to but managed to get some pictures of the two. 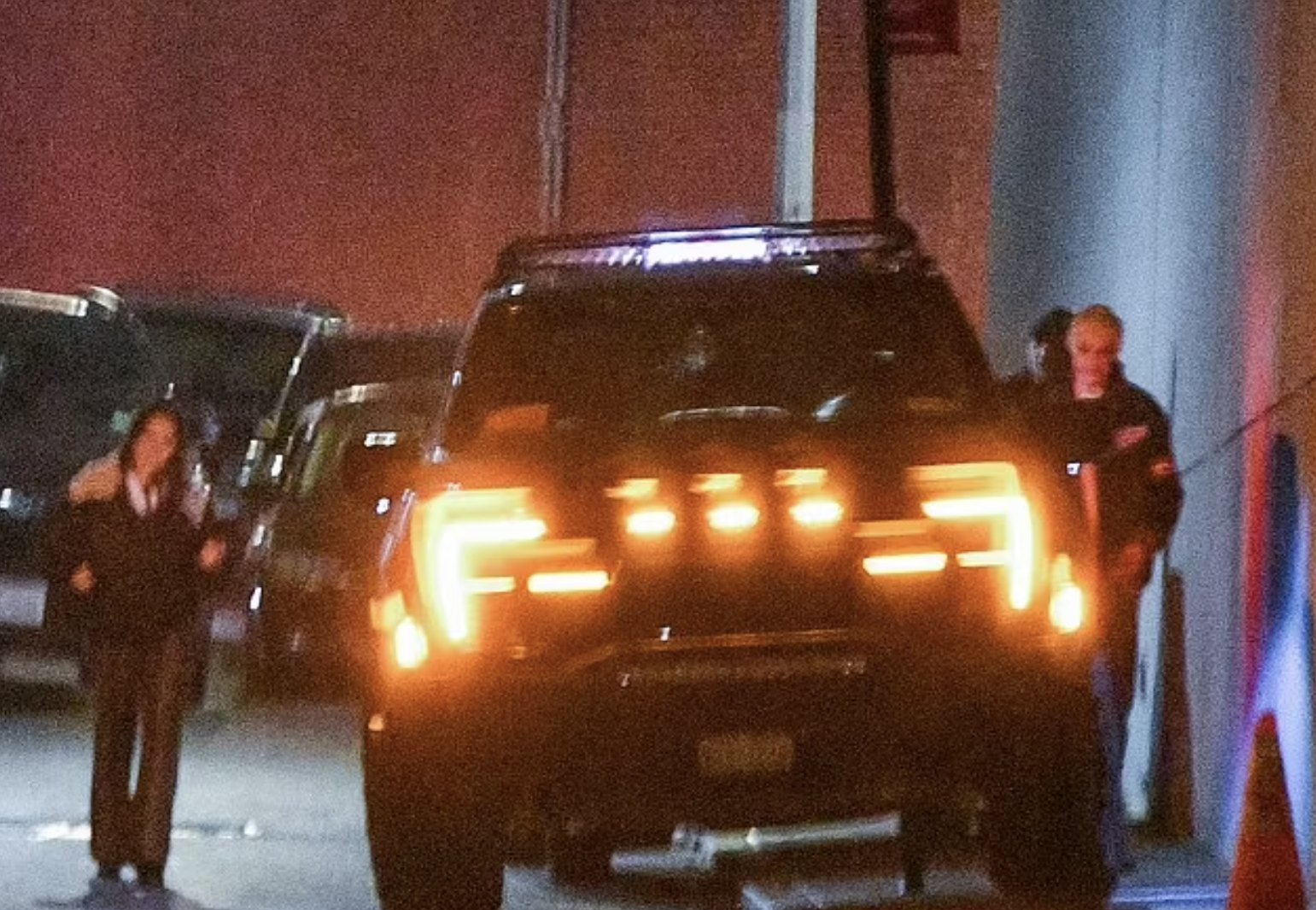 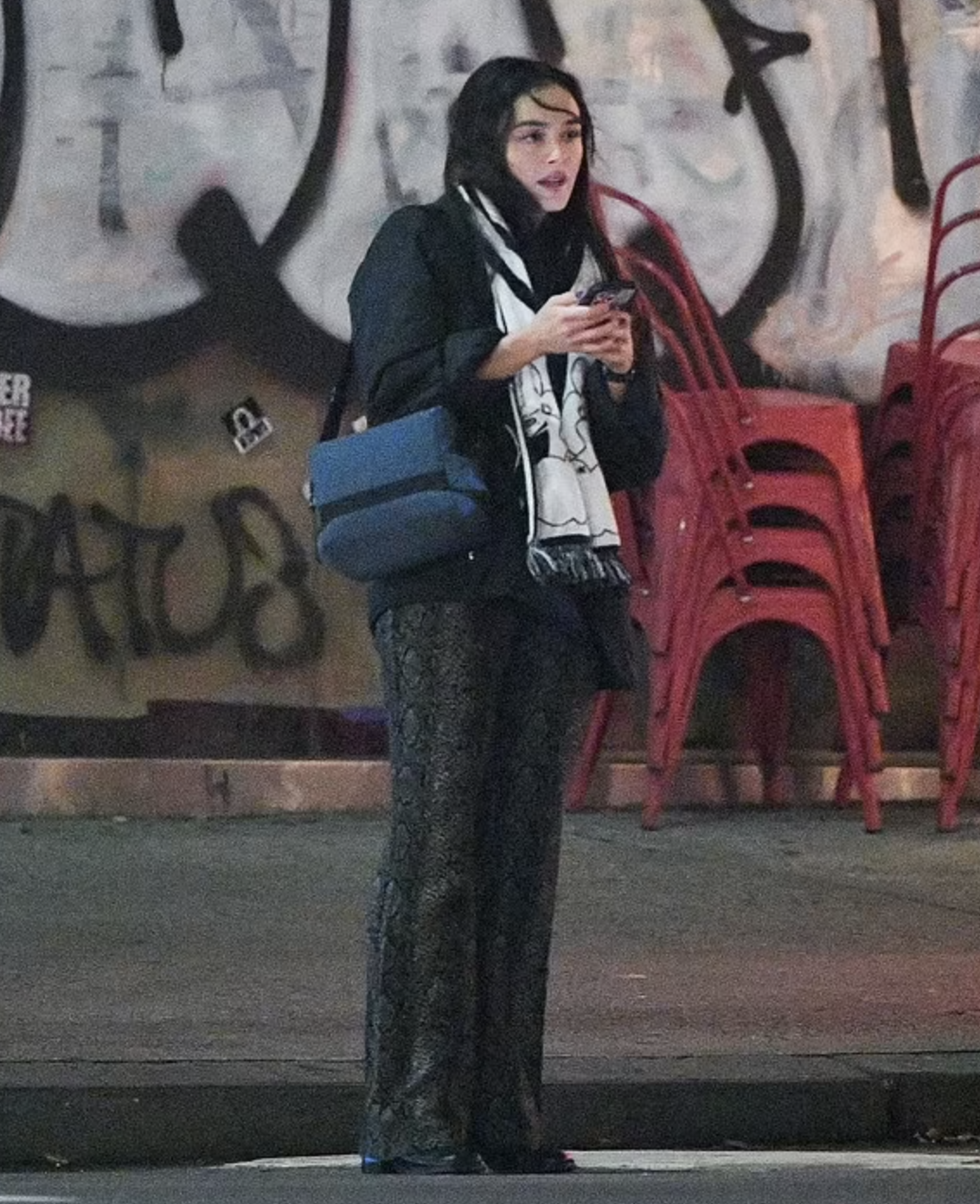 This is not the first time we have seen the costars out and about.

In December the couple was seen at a New York Rangers hockey game versus the Toronto Maple Leafs. Sources say the two were seen giggling and smiling the whole game. After this encounter, Davidsons’ rep told TMZ the two were just friends due to the time they have shared filming ‘Bodies Bodies Bodies’. 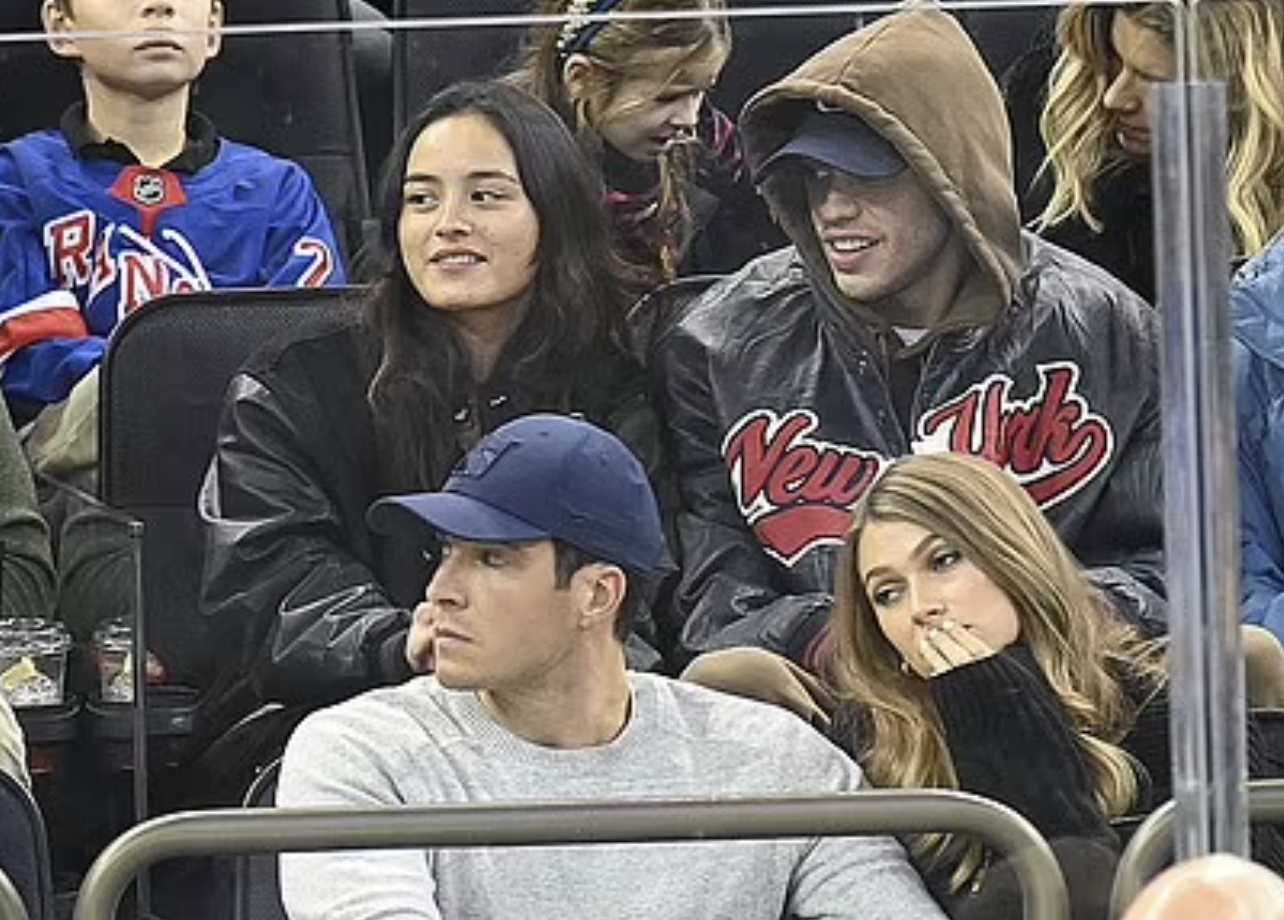 Just this month, TMZ reported the two being seen at a restaurant in New York waiting on some food. The actors were papped on the same side of the booth, not being able to keep their hands off one another.

Eyewitnesses in the restaurant told TMZ that Pete and Chase shared a kiss along with some ‘serious cuddling’. 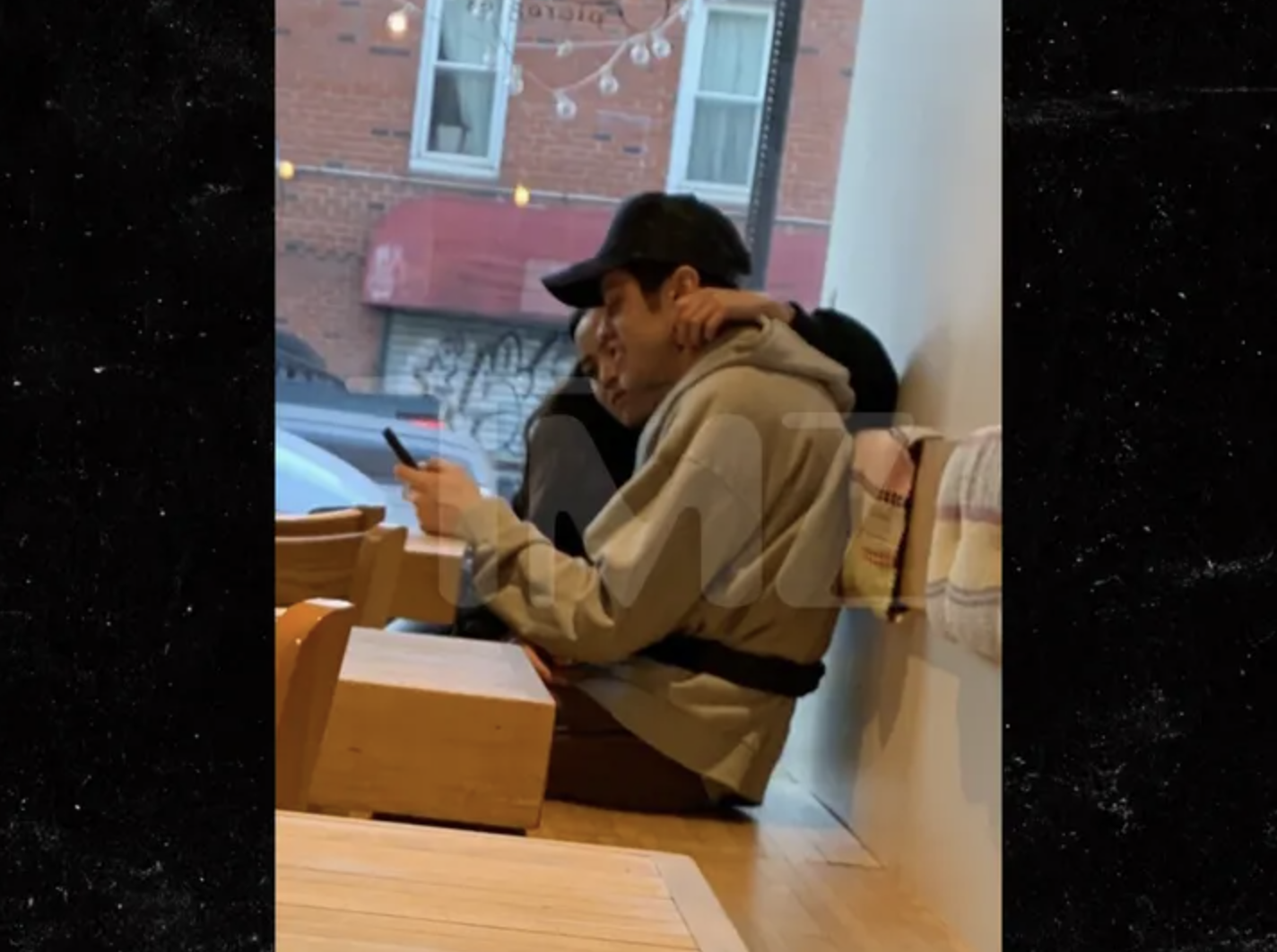 According to TMZ, after they received their food, they left in the same car.