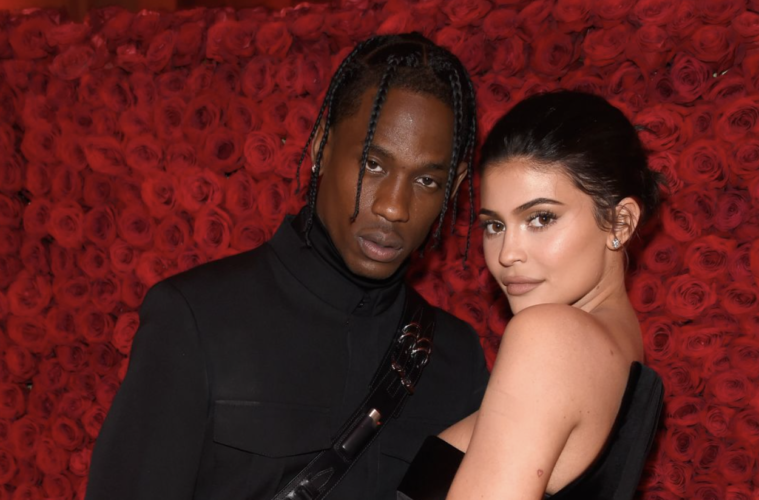 According to media outlets, Kylie Jenner and Travis Scott are officially over! But, are they really?

According to multiple media outlets, Kylie Jenner and Travis Scott are officially over. However, the duo has been very on and off in recent years so could this really be the end? 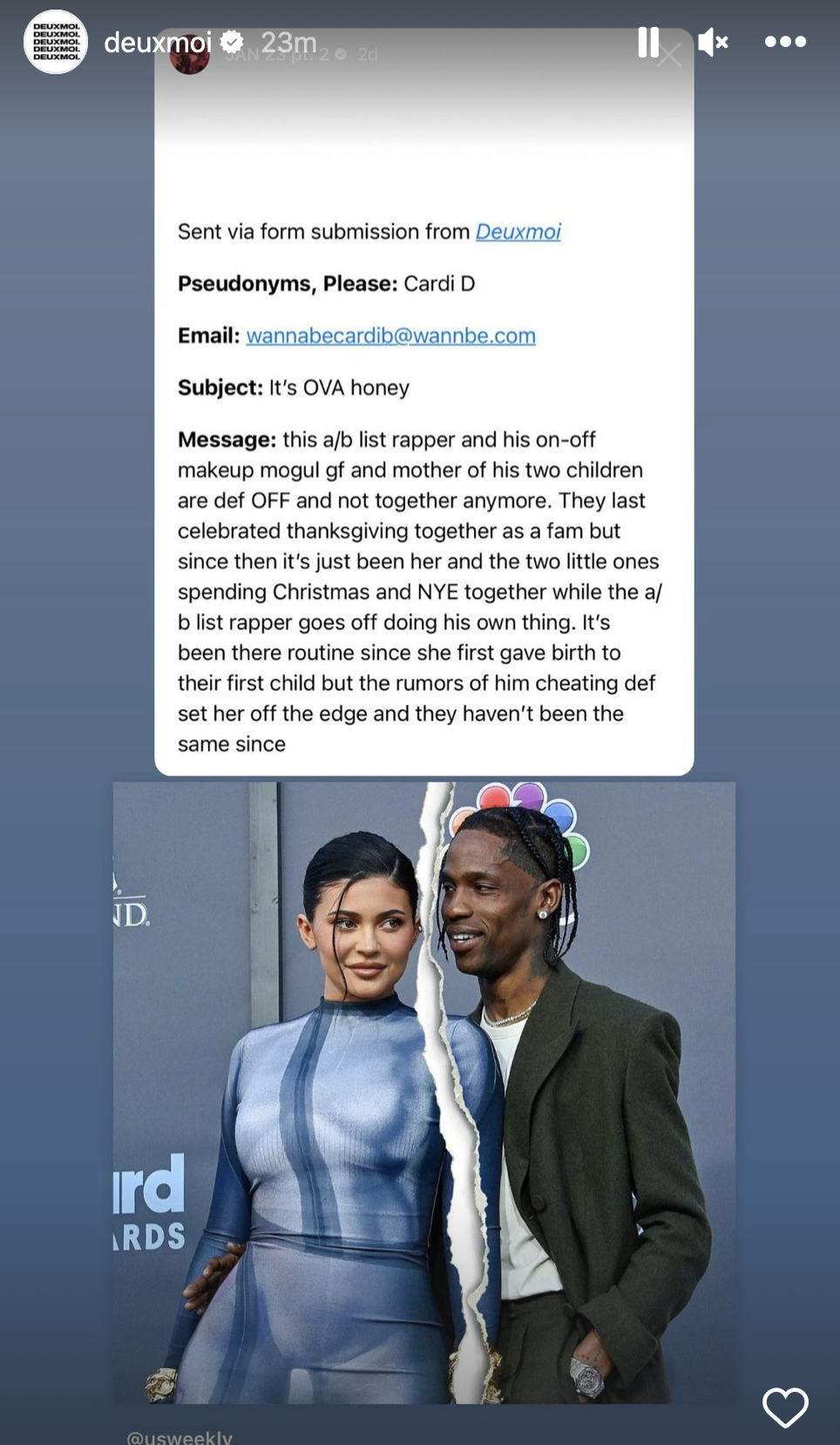 Kylie and Travis have been linked since 2017 after supposedly “hitting it off at Coachella.” In 2018, Kylie gave birth to the pair’s daughter, Stormi Webster. The two broke up for a bit in 2019 but quickly rekindled their romance around February 2020.

The pair also recently welcomed a son, however, Kylie and Travis have yet to share their son’s name publically.

The two spent the holiday season apart, according to this article. A source supposedly told Us Weekly, “Kylie and Travis are off again, they were supposed to spend the holidays together, but she went to Aspen to be with her family and friends up there.”

According to this source, “This has happened so many times before, they’re known to be on again off again, but always remain friends and great coparents.”

Could cheating allegations be the source of this supposed break-up and could these two actually be done for good?

Only time will tell. 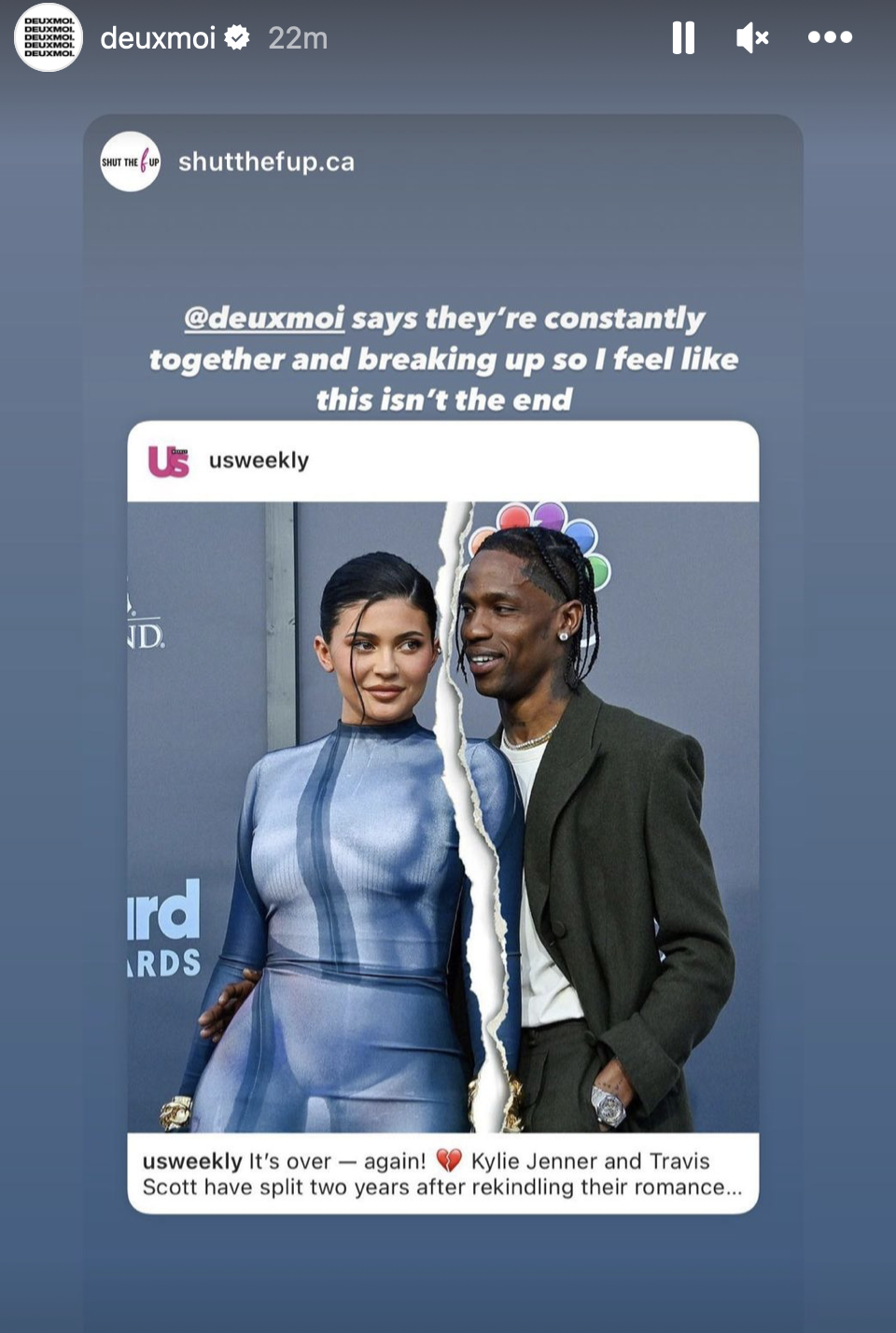 We’ll be sure to keep an eye on this story and let you know if any updates come up surrounding the duo’s relationship status.