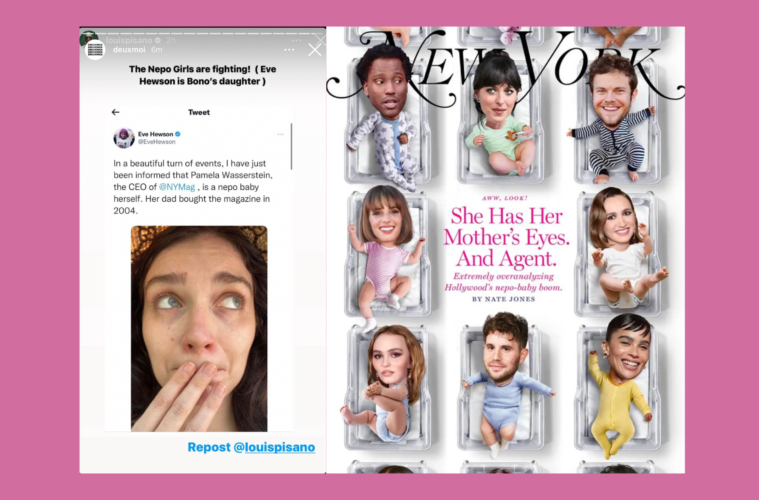 Are these nepo babies fighting? An alleged recent post on Deux Moi suggests so! 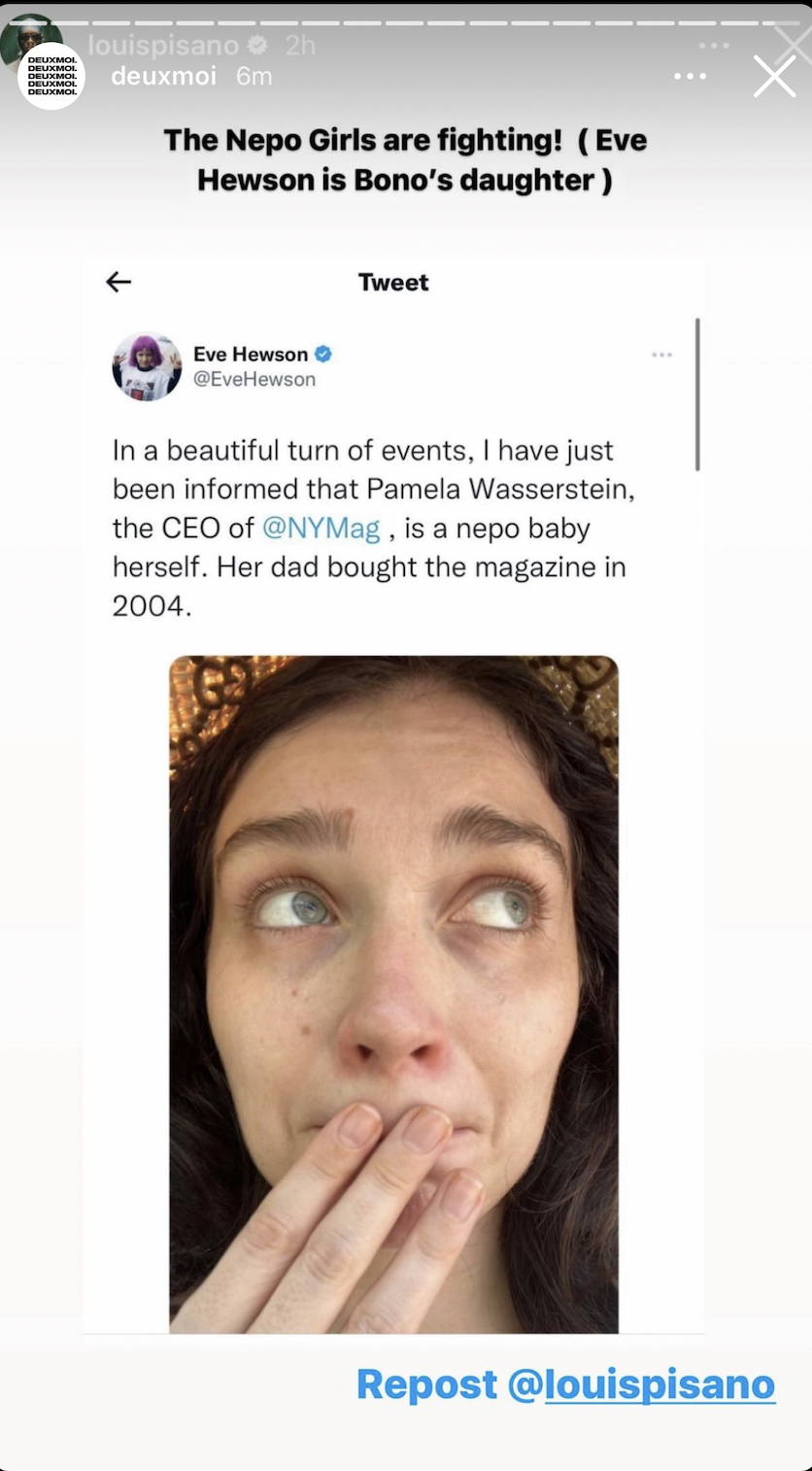 According to this article, Eve took to her social media to post the following, putting the magazine on blast. She pointed out that she has been informed that Pamela Wasserstein (who is in charge of New York Magazine and Vulture) “is a nepo baby herself. Her dad bought the magazine in 2004.” 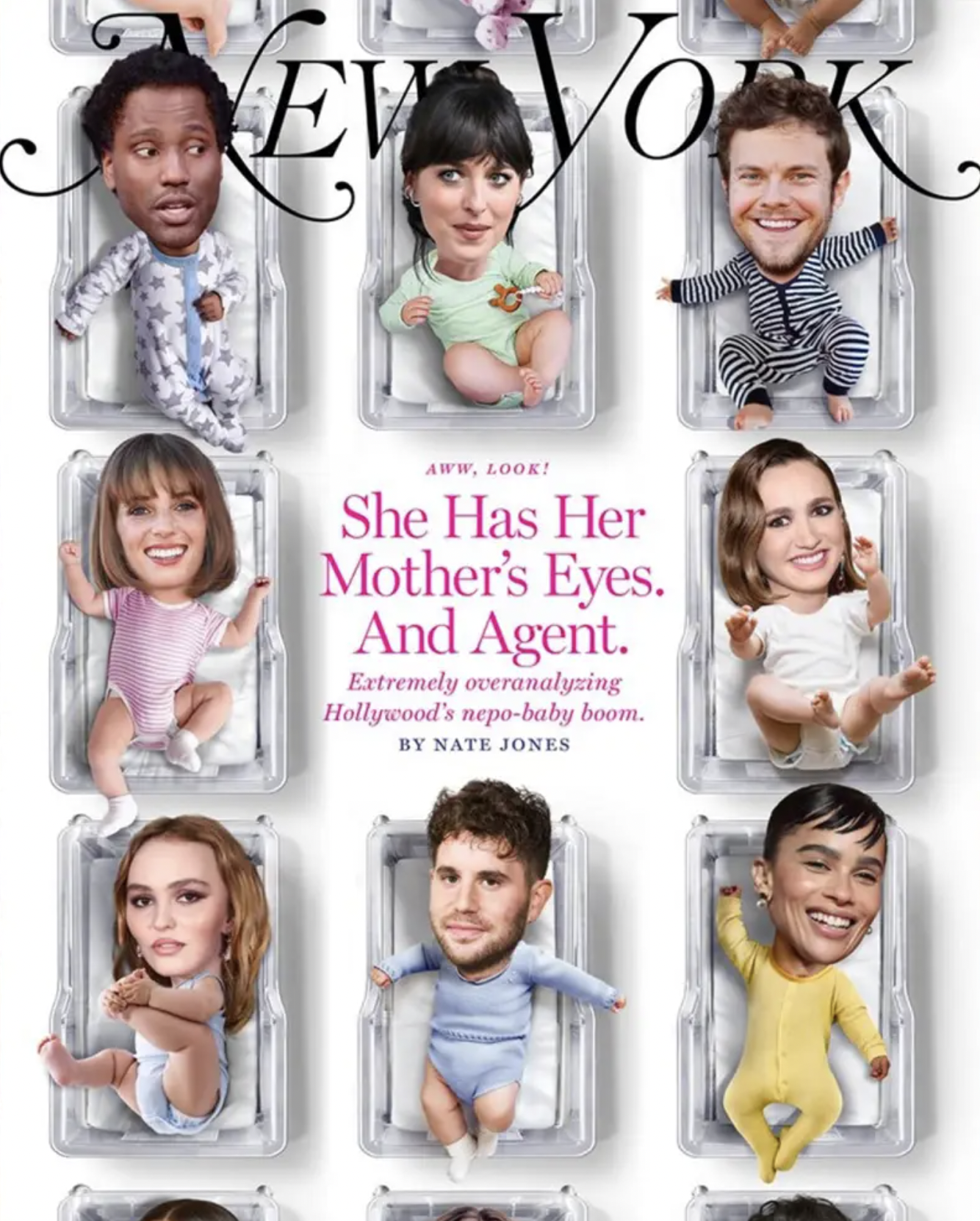 The concept of nepotism in Hollywood has been a longstanding debate in recent months, with stars like Hailey Bieber addressing the notion on her YouTube channel. When she featured guest Gwyneth Paltrow on an episode of “Who’s In My Bathroom?” Bieber and Paltrow discussed nepotism as mentioned in this article, in which Paltrow stated, “As the child of someone, you get access other people don’t have, so the playing field is not level in that way,” she said. “However, I really do feel that once your foot is in the door, which you unfairly got in, then you almost have to work twice as hard and be twice as good.”

It’s clear that there are differing views regarding nepotism among stars in the industry. HOLR will continue to monitor this story and report on any updates.