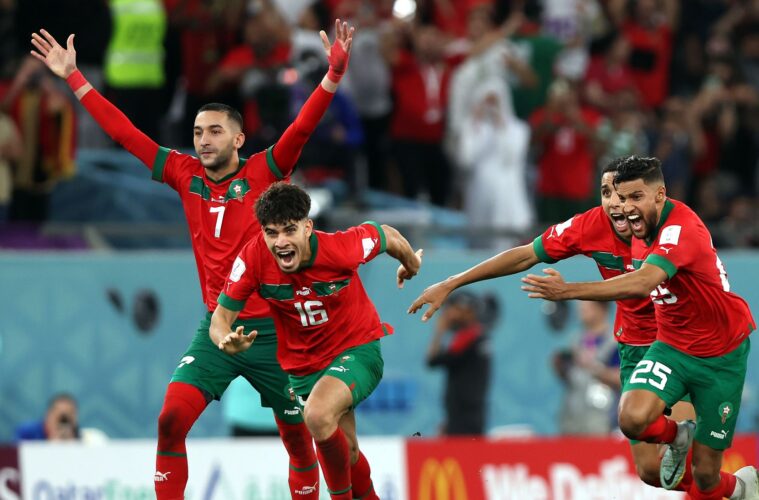 Morocco reaches the World Cup quarterfinals for the first time after defeating Spain 3-0 in penalties. 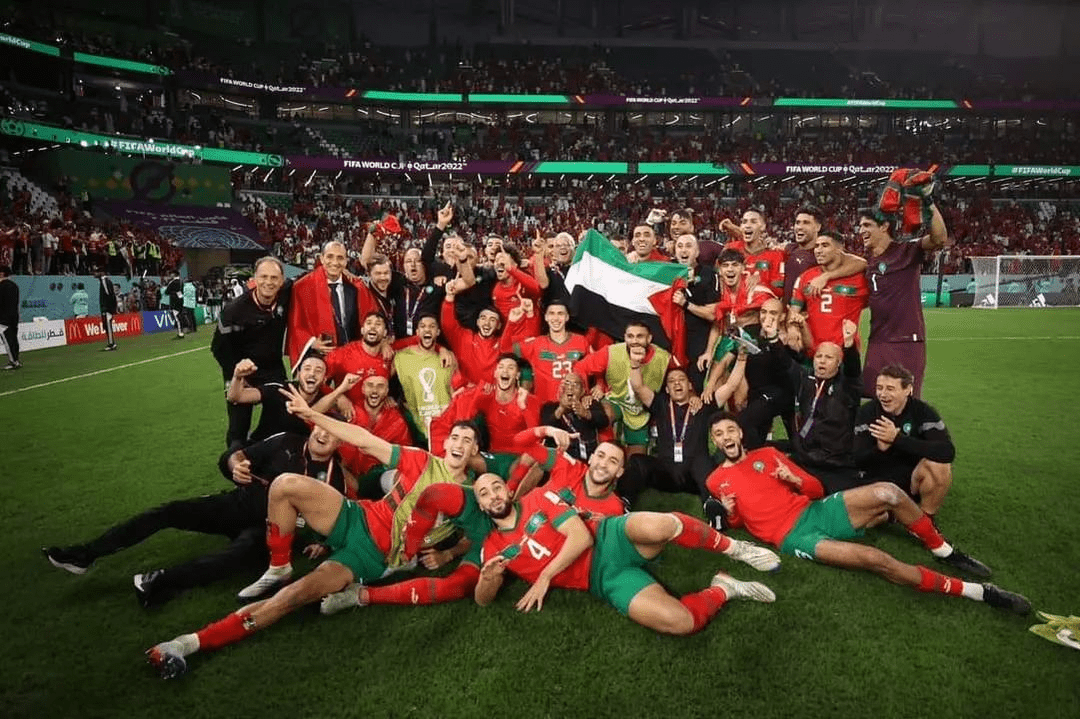 The Atlas Lions show solidarity with the Palestinian people by raising their flag after winning over Spain.

The teams played a goalless stalemate game for more than 120 minutes exceeding the usual time, before resolving to penalties.

Pablo Sarabia, Carlos Soler, and Busquets missed their chances in penalties for Spain. Sarabia hit the pole, and Yassine Bounou (named the game hero by football enthusiasts & FIFA) stopped the other two attempts. As for Morocco, Sabiri Sampdoria and Ziyech scored two points in Spain’s goal net while Simon saved Spain from Badr Benoun’s kick, and Hakimi sealed a 3-0 penalty victory for Morocco over Spain. 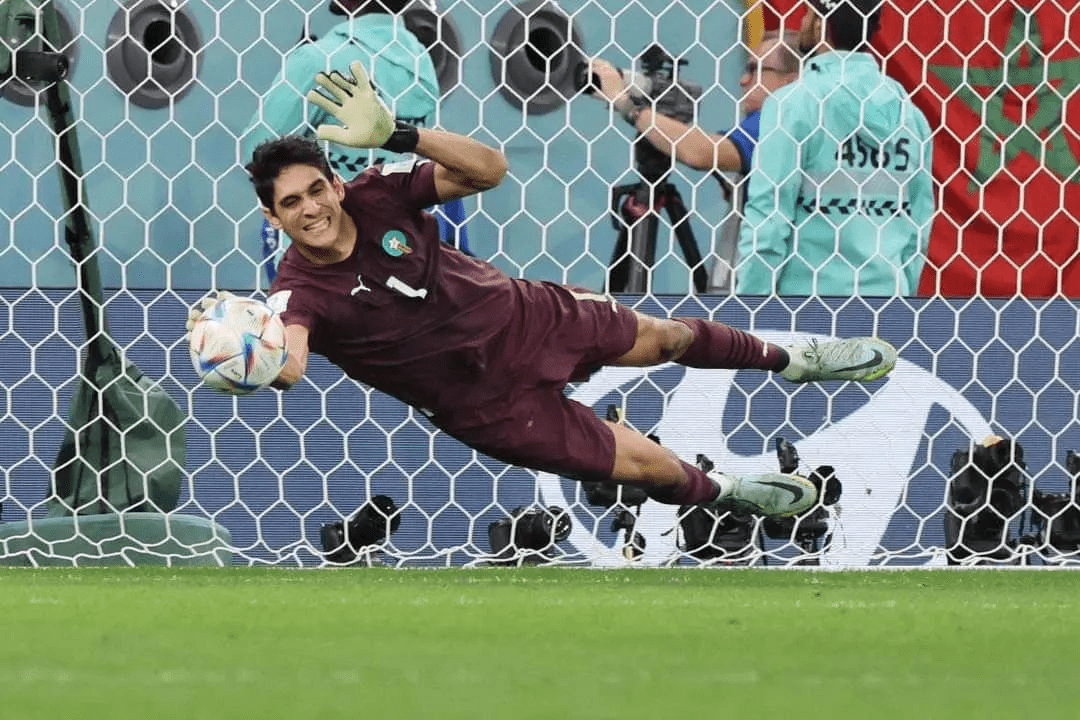 The Atlas Lions today’s sensational triumph makes them the only Arab and African team still competing in the tournament.

The Moroccan fans are over the moon, celebrating the historical momentum and cheering for their national team’s wins over Belgium, Canada, and recently Spain in the FIFA World Cup- Qatar 2022. 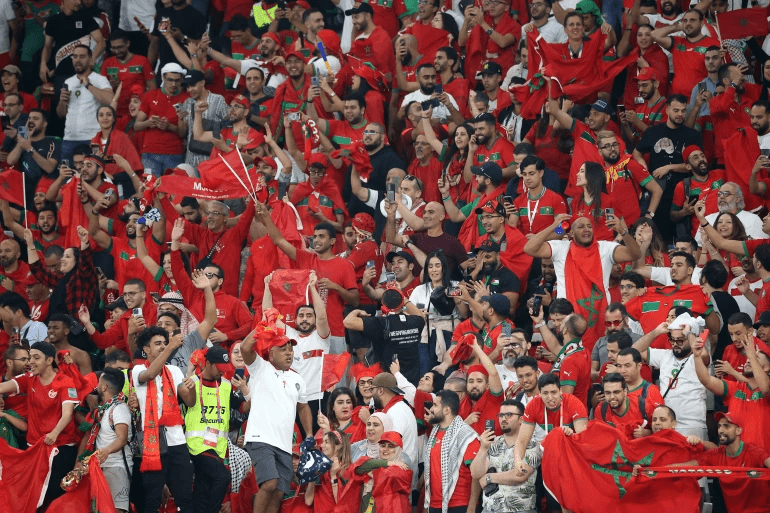 Morocco will next encounter Portugal or Switzerland in the quarterfinals on Saturday, December 10, 2022.