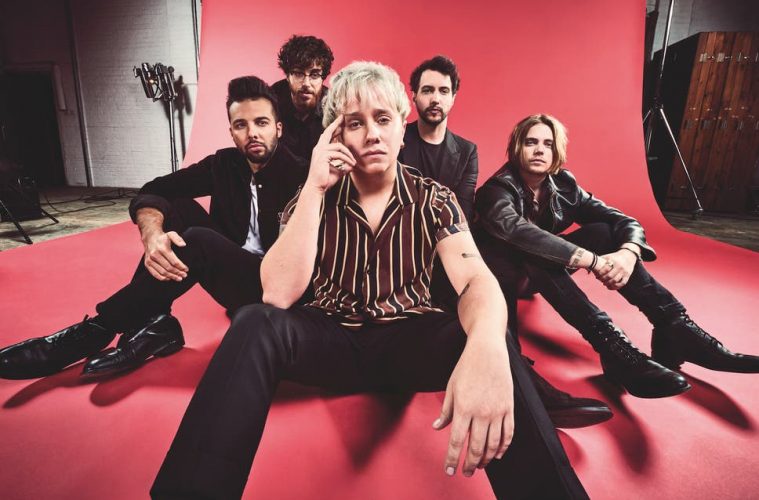 Southend five-piece Nothing But Thieves have released their new single Real Love Song, which was premiered exclusively as Annie Mac’s Hottest Record in the World on Radio 1 and follows their recent single Is Everybody Going Crazy?. 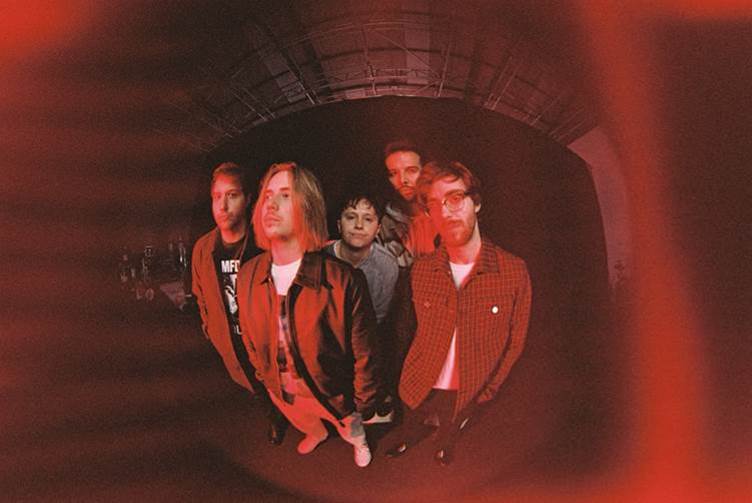 Remaining on the Radio 1 Playlist for 8 weeks, as one of the longest-running tracks on their playlist, Is Everybody Going Crazy? was the band’s biggest Airplay hit to date, achieving 10 million streams worldwide and welcoming the exciting return of Nothing But Thieves. A gritty dark rock song, lyrically it discusses a fractured, barely recognizable civilization and desire for escapism, which proved curiously relevant to the world right now.

Produced by Mike Crossey (The 1975, Arctic Monkeys and Wolf Alice), Real Love Song has a self-explanatory title; it is a real love song, which strips the romantic idealistic nature of love away and lays open the unrequited or painful reality experienced by many – “I’ve got a thing about you and it won’t go away”. Richly anthemic and wildly grandiose, it builds triumphantly with a hymn-like euphoric melody alongside singer Conor’s poignant almost operatic vocals. The band say;

“An interviewer in Kuala Lumpur asked us why we don’t have a huge amount of songs about relationships or love. We hadn’t really thought about it before. The answer was that songs like that have been done to death and they rarely capture what love is actually like for most. Songs tend to be idealistic or Hollywood. Real Love Song was an attempt to write a song about love from a self-aware perspective. It’s about the darker side of love – the painful, unrequited kind. It’s love lost or love never gained. Thank you to that interviewer from Malaysia – without you, this song would never exist.” 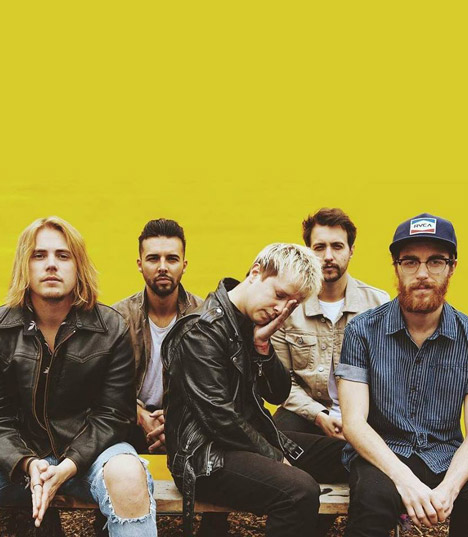 Real Love Song and Is Everybody Going Crazy? is the band’s first new music since their 2018 EP What Did You Think When You Made Me This Way, their 2017 acclaimed album Broken Machine, which charted at #2 in the UK album chart, and their debut self-titled album Nothing But Thieves. They have just announced the release of their third album Moral Panic, which will be released on 23rd October, with the pre-orders now live https://smarturl.it/NBT_MoralPanic

The past few years have been quite a ride for Nothing But Thieves. Amassing over 700,000 album sales and 750million streams so far, they have built up a loyal and wide following for their impactful alt rock sound, cementing themselves as one of the best current rock bands in the world. Selling 150,000 tickets on their last album campaign, which included their biggest UK headline tour to date and a sold-out show at London’s Alexandra Palace, and selling out their entire worldwide Broken Machine headline tour, their success has been global.

The band has performed on US TV shows such as James Corden and Jimmy Kimmel after their debut became the bestselling debut from a UK rock band in the US in 2015 and played packed out international shows from Poland to Amsterdam, where they headlined an arena to 6,000 fans. After intimately debuting new songs at Tufnell Park Dome recently for a BRITs/War Child gig, they were set to tour internationally this spring, including a show to 6,500 people at Moscow Adrenaline Stadium, but all dates have currently been postponed until further notice.

Channelling their live repertoire through their Youtube account during lockdown, Nothing But Thieves have performed their own songs in their captivating Solitude Sessions and through Conor’s stripped-back Sun Sessions. Last week they released a collaboration with fans of their single Sorry, which saw 150 videos of fans singing and performing the song on various instruments alongside the band.