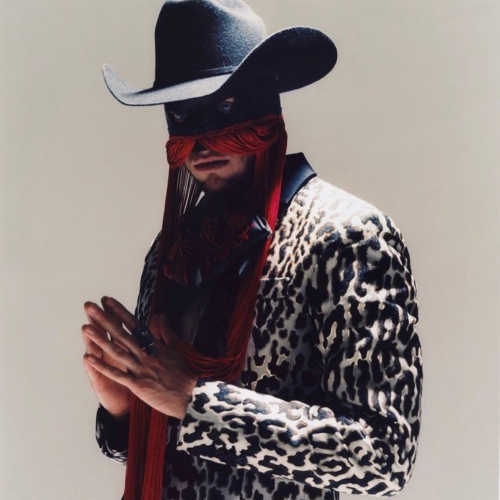 Columbia Records is proud to announce Show Pony, the eagerly awaited EP from country artist and songwriter Orville Peck. The self-produced 6 track EP is an evolution of Peck’s debut album Pony, which was released in March 2019, and features all-new songs including a duet with reigning Queen of Country Pop and Global Icon, Shania Twain, as well as a cover of Bobbie Gentry’s “Fancy.” Show Pony will be available globally on June 12th; pre-order here. 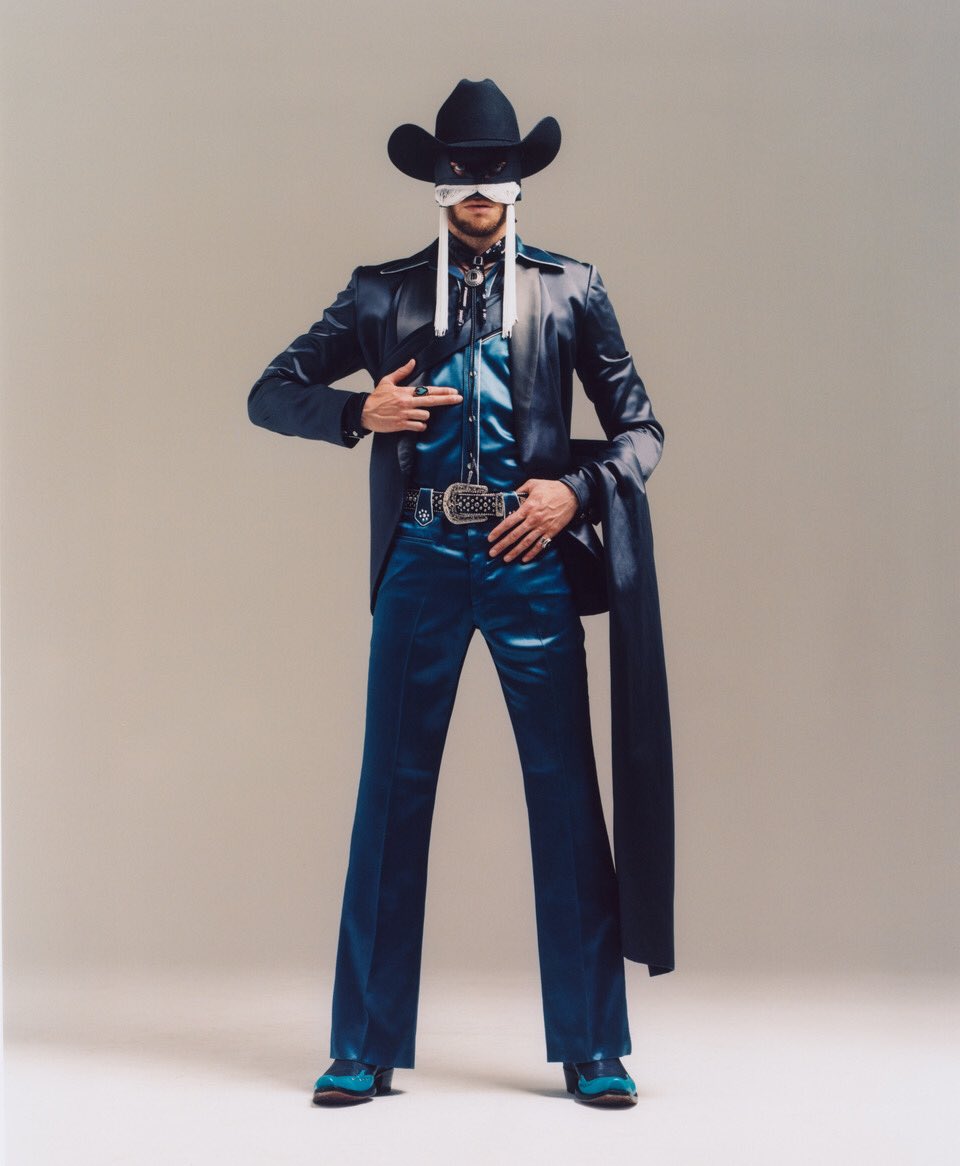 Says Peck, “I loved my experience with Pony. However, Show Pony is a more confident perspective and allows me to share even more both lyrically and musically. Like all country albums, Show Pony is a little collection of stories – some sad, some happy – and I am excited for people to hear it. Working with Shania was a dream come true, her music made me feel empowered as a kid and was a huge influence on me.”

Peck celebrates the news of Show Pony with the release of a new track and video, “No Glory in the West.” Directed by Isaiah Seret with narrative and creative direction by Peck and his creative director Carlos Santolalla, the video finds Orville and his horse traversing across a darkened, frozen landscape and was filmed in Alberta. The miles are endless, the nights are longer than the days and the silence hangs heavy. Listen to the song here and watch the video here. 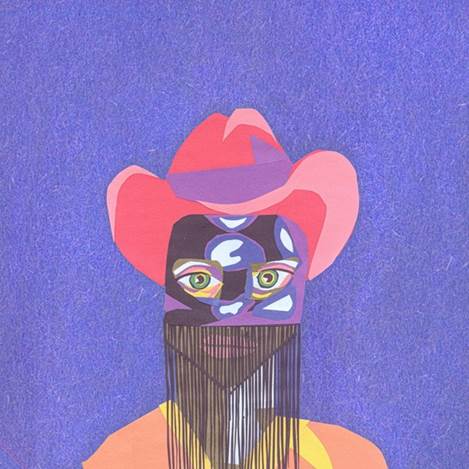 2 No Glory in the West

Purchase/Stream “No Glory in the West”:

Connect With Orville At: