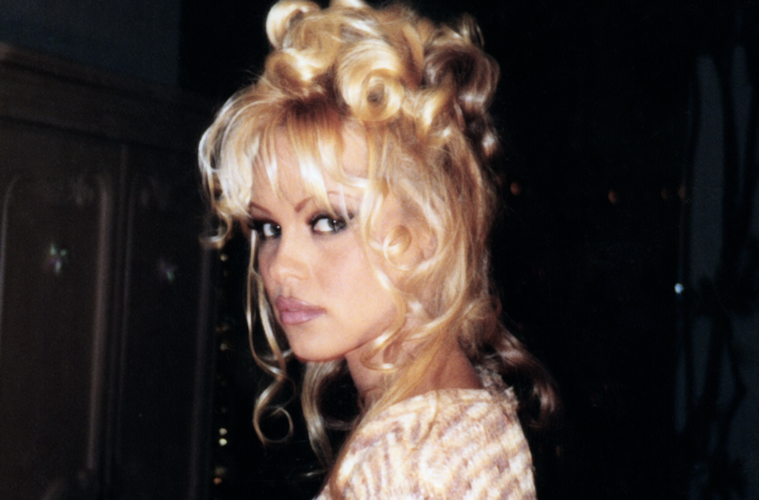 Netflix just dropped the trailer for Pamela, a love story.

Pamela Anderson defined a decade. Now she will define herself.

This is the caption of Netflix’s latest release, Pamela, a love story. Check out the full trailer on YouTube here. 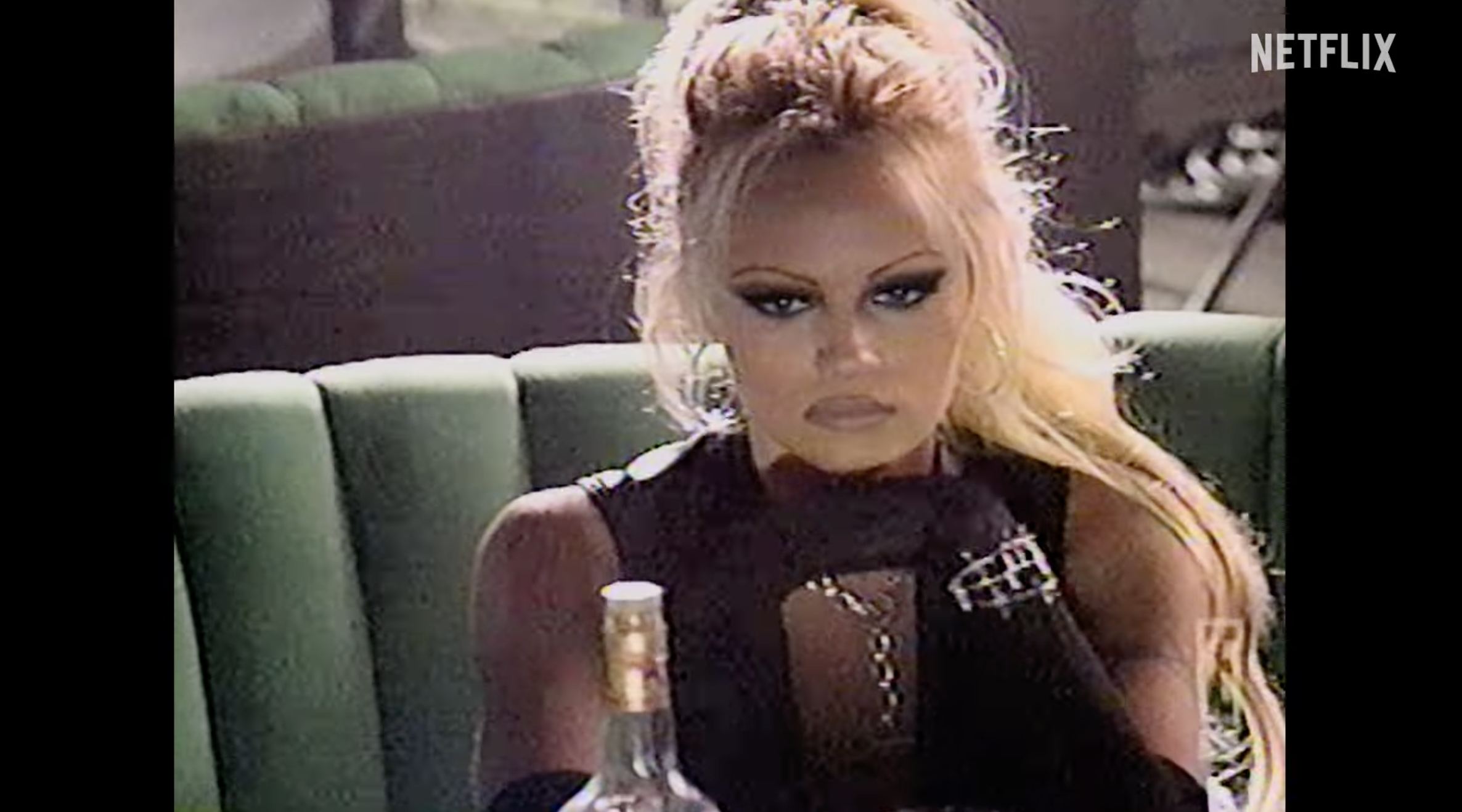 “I wanna take control of the narrative for the first time,” Pamela can be heard saying in the streaming platform’s trailer.

It looks like Anderson is finally getting the opportunity to tell her own story, as the trailer follows Anderson’s career to date and how she’s made a name for herself in the industry.“I’m not the damsel in distress. I put myself in crazy situations and survive them,” says Anderson. Director Ryan White helped showcase Pamela’s life and story throughout the documentary. 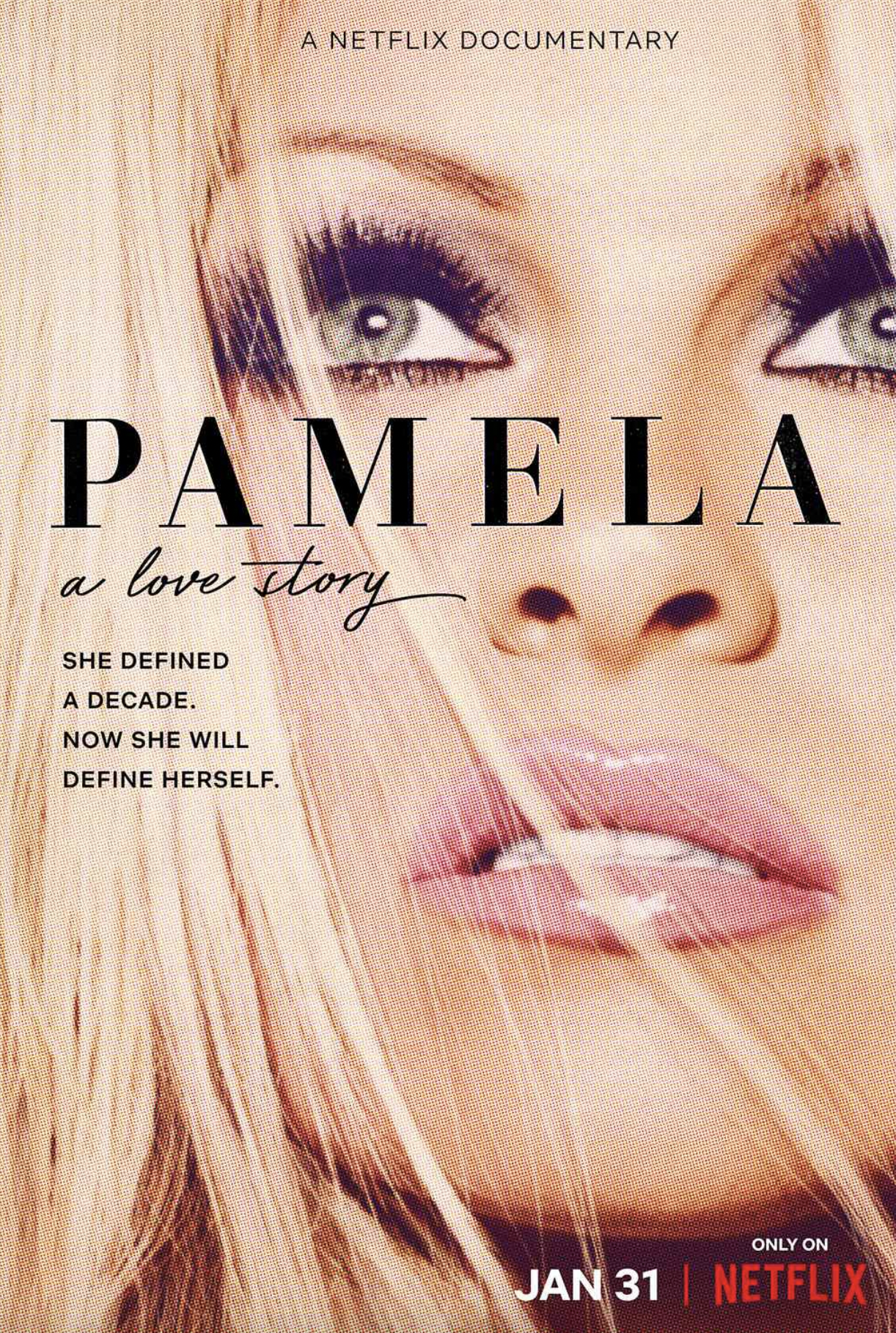 As mentioned in this People article, the documentary is about “an intimate and humanizing portrait of one of the world’s most famous blonde bombshells.” As a result, it “follows the trajectory of Pamela Anderson’s life and career from small-town girl to international sex symbol, actress, activist, and doting mother,” as outlined in an official logline about Pamela, a love story.

The release date of Pamela, a love story is scheduled to hit Netflix at the end of this month, on January 31.

In the words of Pamela Anderson, “If I cared what people think I wouldn’t be here.”