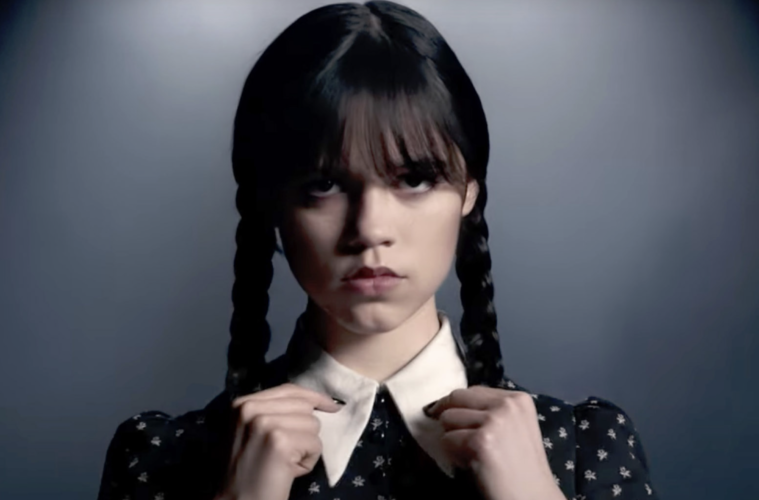 Netflix is renewing Wednesday for a second season! Check out the latest announcement from the streaming platform.

It’s official! Jenna Ortega will be reprising her role as Wednesday Addams in the Netflix hit, Wednesday. The streaming platform just confirmed that there will be a Season 2 with a video on YouTube. 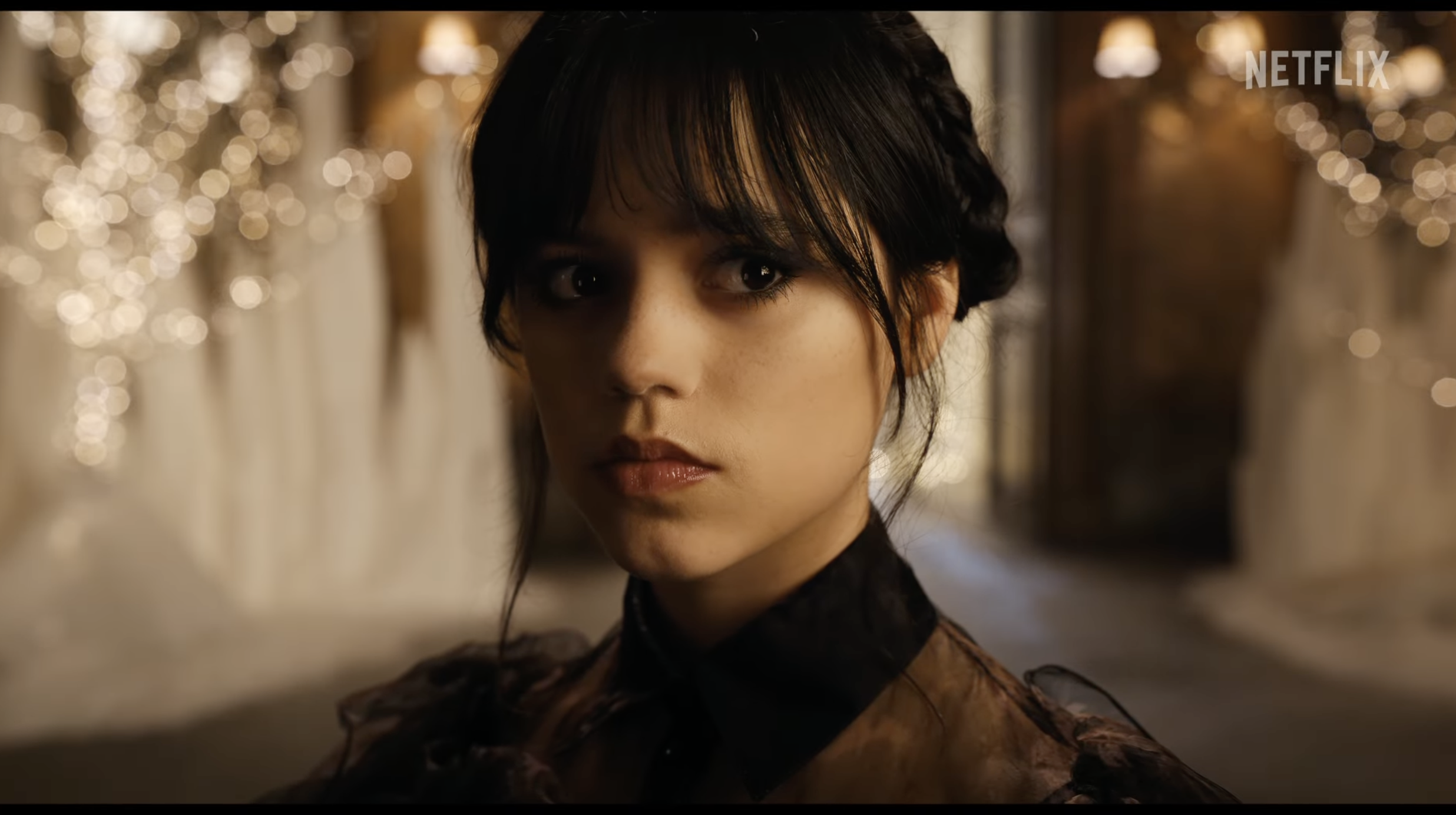 Netflix captioned the announcement video: More Wednesday Addams is on the way. Season 2 is coming, and Season 1 is now streaming, only on Netflix.

According to this article, Netflix’s Wednesday “crossed the 1B hours viewed mark – only the third show to do that on Netflix – in less than a month.”

What can we expect?

Nothing regarding Season 2 has been confirmed as of yet, but cast fan favorites will likely make their way back onto our screens in the hit series’ latest season. Adventure always seems to follow the characters so a new and exciting storyline following Ortega as Wednesday Addams and her peers would be a likely guess.

The streaming platform has yet to share an official release date for the newest season but be sure to check HOLR for the latest details regarding the hit series return.

We can’t wait to see what Season 2 of Wednesday has in store!