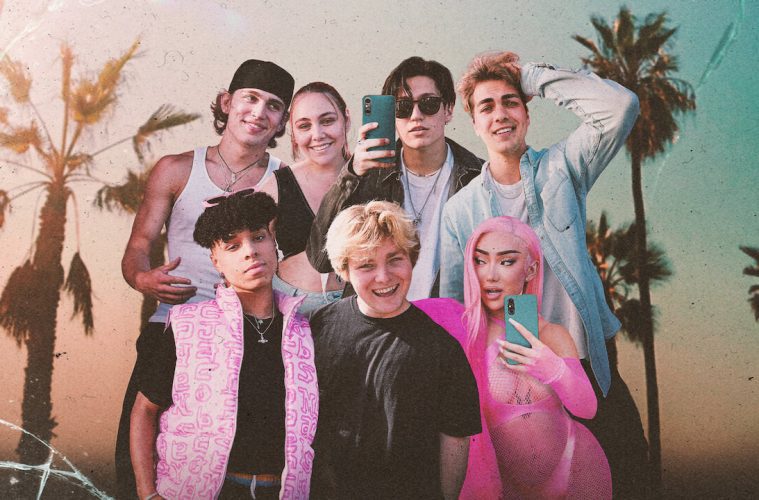 What’s the hype in Netflix’s Hype House? Not much. 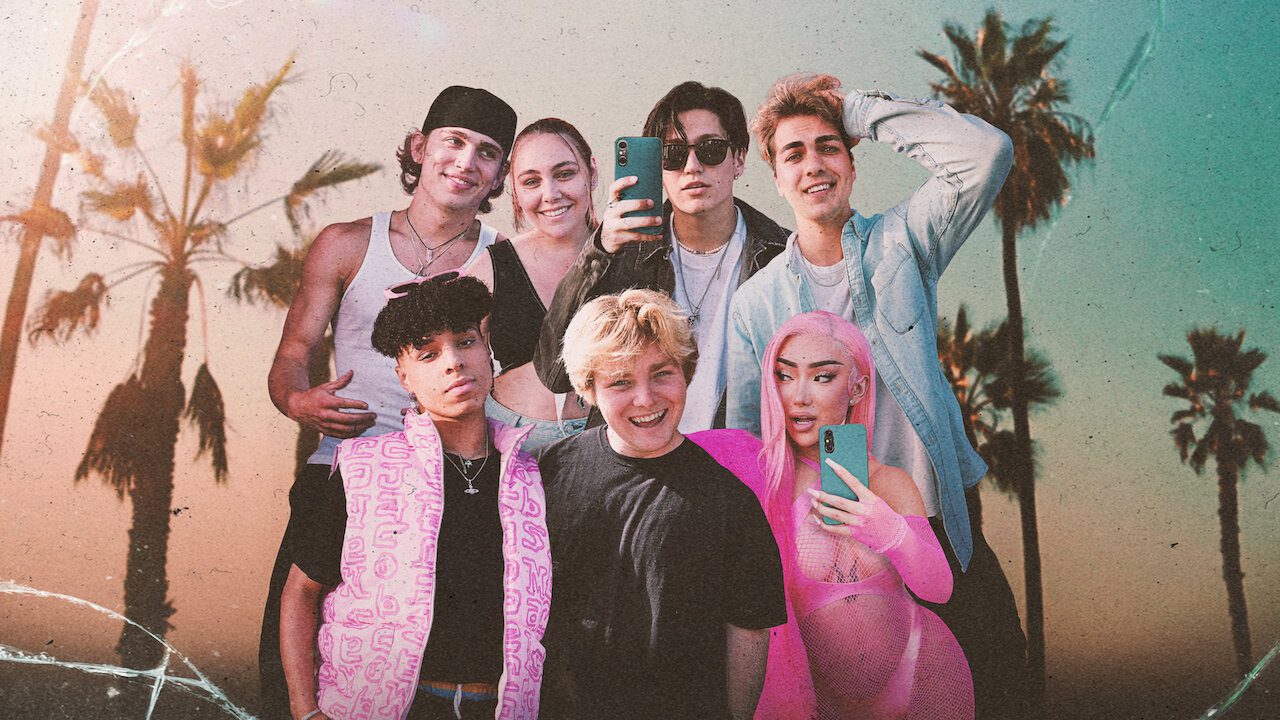 Hype House, if you’re blissfully unaware, is a group of young TikTok personalities who live under one roof (mansion). The current members consist of Thomas Petrou, Mia Hayward, Alex Warren, Kouvr Annon, Vinnie Hacker, and Jack Wright. Chase Hudson, Nikita Dragun and Larray Merritt are the honorary members of the house who don’t exactly live there. Hype House started with Petrou and Hudson alongside their fellow creators, the D’Amelio sisters, Addison Rae and Daisy Keech. As a group of content creators, they use Hype House social media accounts to fund their California mansion and also to gain clout for their respective personal brands. Some members have ventured to create content as vloggers, influencers, gaming streamers and even further going into music. Hype House shows the reality of people tasting unconventional fame at a very young age. 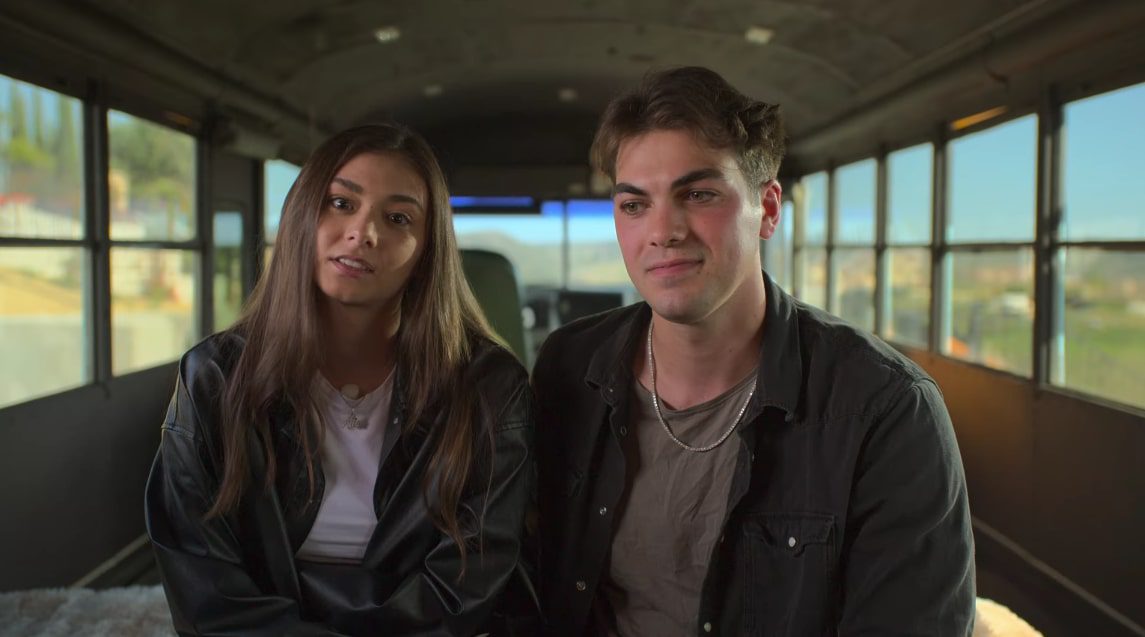 I put on this show at first as an easy, mindless binge-watch during a boring weekend. I wasn’t expecting much of it and in a sense, I sort of knew it was going to be a hate-watch. But I did not want to consume it just like that, besides I still treasure my time so I kept an open mind. I’m aware from experience that reality shows can both be enjoyable and commendable. Watching Hype House on Netflix made me, well, sad. It was like watching kids who peaked in high school navigate early adulthood life—it’s distressing. It makes you think about what is it like to find relevancy and fame at such a young age and how does one goes about it? Tasting what fame can do to a person can be intoxicating and to witness it through the lens of a young person who is in my age group is so depressing. After hitting one viral video, the urge to keep making more gets higher and higher to a point of desperation. They get desperate for clout, clicks, and viewership. It’s pretty disturbing.

The actual members of the house did not stand out. Petrou, Hayward, Warren, Annon, and Hacker are the only few who were constantly on the screen. Meanwhile, the other group who does not live in the house are far more interesting to watch. For example, beauty Youtuber Nikita Dragun walks around in her cute little outfits ranting about Trisha Paytas or whatever scandal she’s currently on all the while providing the show with an actual entertainment value. “I bring the flavour in the house,” she says on the first episode, and she is absolutely right. Without her and Merritt’s quirky sense of humour, it would be just a regular frat house and I think most of us know that’s not as entertaining as it sounds. 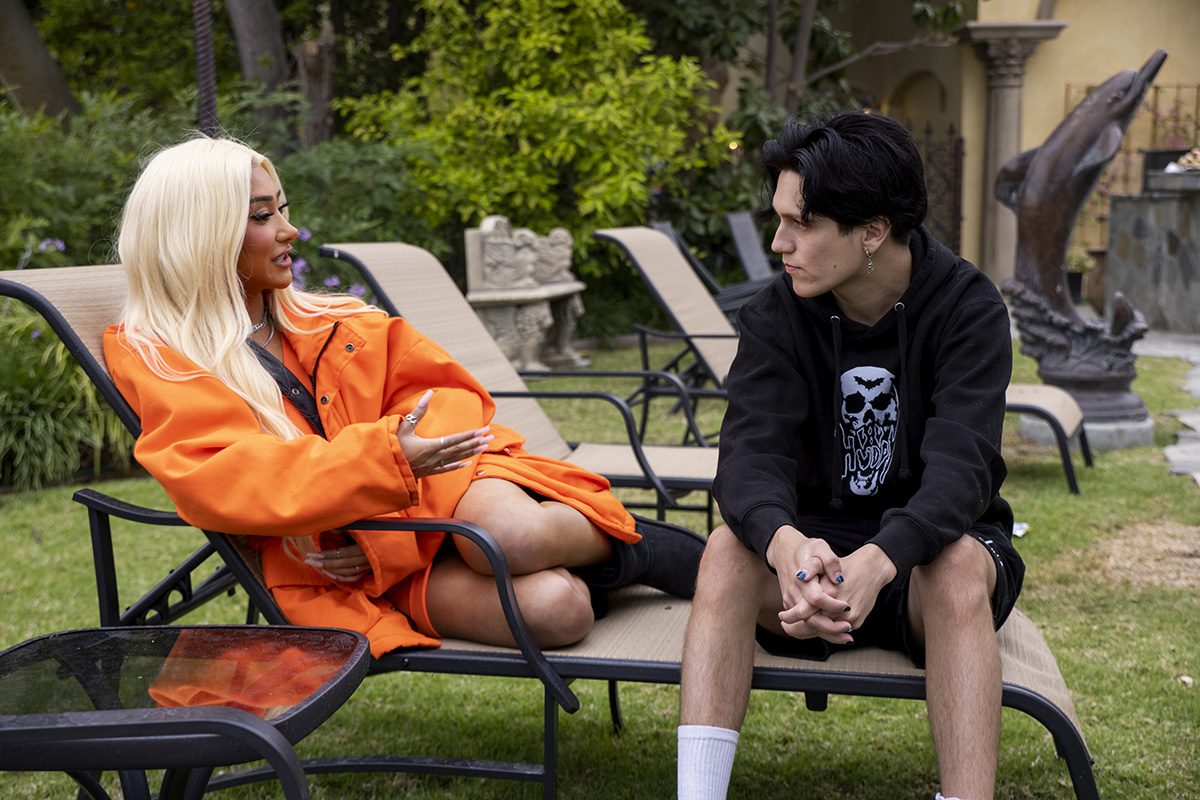 The conflict—which is usually the main plot of a reality show— is that the members are not working hard enough to contribute to the Hype House social pages. Petrou, as the remaining founder, struggles to manage the house and its occupants. The show also shows the struggles each member faced at a young age both personally and professionally. Warren shares his traumatic childhood experiences growing up in a toxic household. He expresses why this job is important to him and what he would do to keep it (like paying $30,000+ monthly for his vlogs). He laments his struggles as a content creator, expressing his concerns for the decline of his viewership. Throughout the show, he kept trying to bring his numbers up that he even fake-married his girlfriend, Annon (who then got upset because she wanted a real marriage at the age of 20).

To be rich and successful comes with a lot of responsibilities and consequences. To be so young and experience all of this at a drastic pace is troubling. As a viewer watching it all go down, I sympathize with them. You see these personalities perceive their value based on internet clout, constant validation and relevancy, so much so that they hold no personality at all. Honestly, it gets boring.