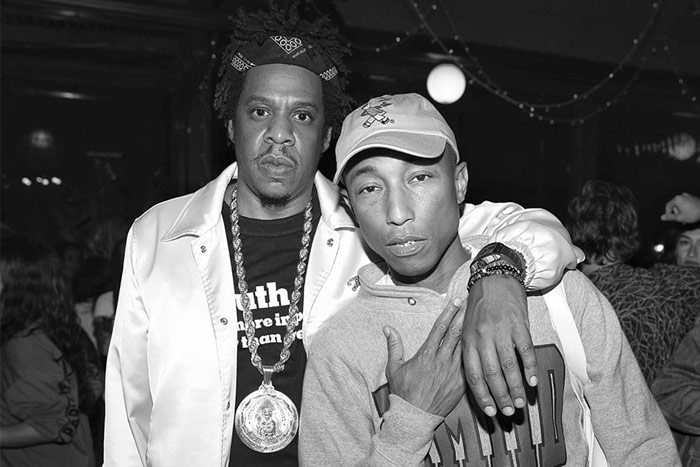 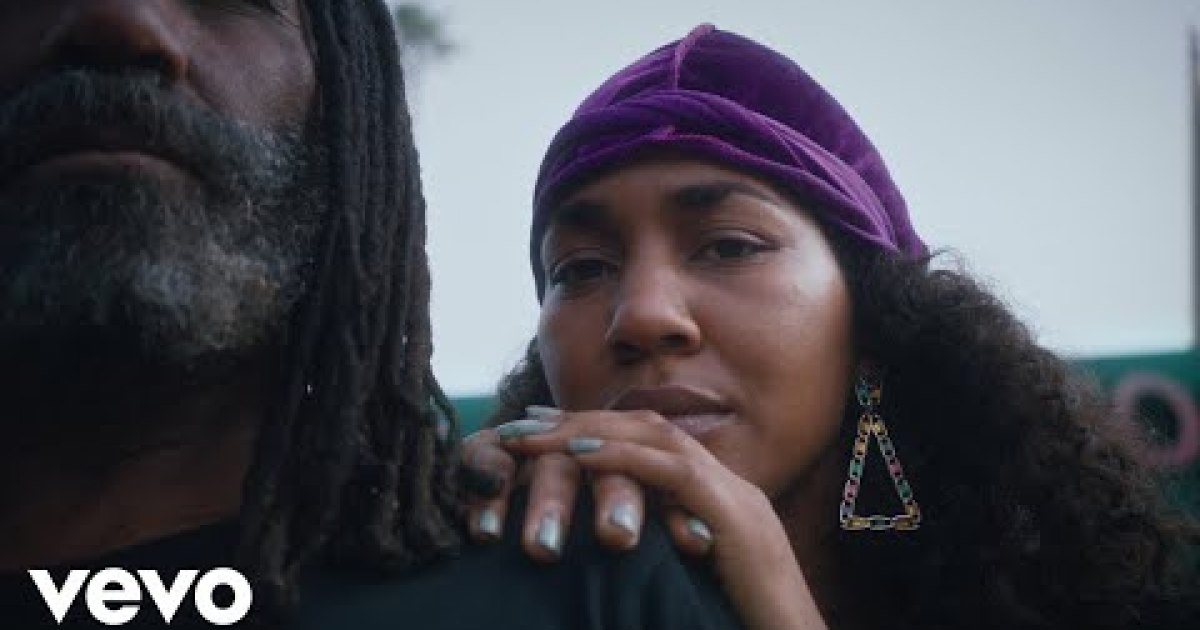 Get it HERE via Columbia Records. 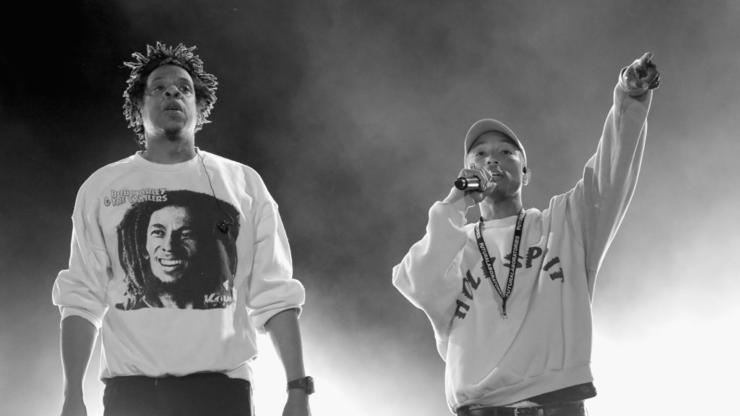 Pharrell also joined forces with TIME for a very special cover project entitled The New American Revolution. He personally curated a series of essays and conversations between Black leaders that explore America’s oppressive past and visions for a more equitable future, with perspectives from Kenya Barris, Imara Jones, Naomi Osaka, Tyler, the Creator, and more. To bring this dialogue to the forefront, he unites the likes of Yara Shahidi and Angela Davis in once-in-a-lifetime interviews. Hank Willis Thomas contributed the cover art.

About the issue, Pharrell wrote, “In assembling this project, I asked some of the most qualified people I know in every field—from Angela Davis to Tyler, the Creator, to Representative ­Barbara Lee—to talk with us, and with one another, about the way forward. I wanted to convey a vision of a future filled with the artists, creators, and entrepreneurs who can fulfill the promise of this country’s principles.” 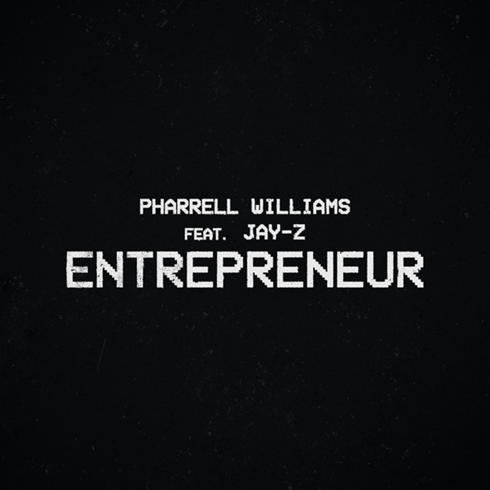 The issue is on newsstands now.

Pharrell Williams remains one of the most influential artists of this era. To date, he has garnered 13 GRAMMY® Awards, received two Academy® Award nominations, scored blockbusters such as the billion-dollar Despicable Me franchise, released influential albums as a solo artist and as co-founder of N.E.R.D., and broken records with generation-defining music a la the diamond-selling “Happy” and Daft Punk’s “Get Lucky” [feat. Pharrell Williams]. In 2020, he successfully urged the national adoption of JUNETEENTH as a paid holiday with JuneteenthPledge.com. He consistently leads the culture forward with each and every evolution.