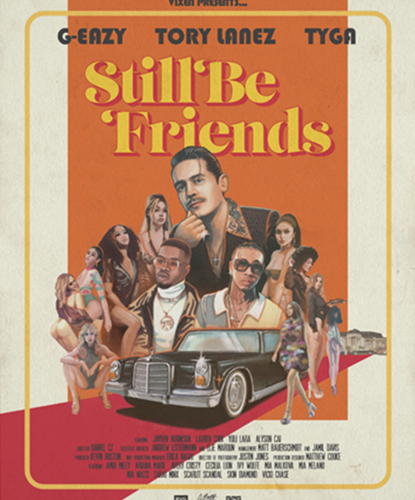 Multi-platinum selling superstar G-Eazy has announced a first-of-its-kind production collaboration with Vixen Media Group, a leader in luxury adult content. Together G-Eazy and Vixen Media Group will bring viewers the no-limits music video for his latest anthem “Still Be Friends” featuring Tyga and Tory Lanez. The unique partnership, orchestrated by Elie Maroun of Greyspace Group, G-Eazy and Vixen Media Group, includes both an explicit and non-explicit version of the video. The explicit version will be made available on adult platforms, and while it was dubbed NSFW, those working from home can watch at G-Eazy.com !!!

“I was brainstorming concepts for the video and thought of the Playboy mansion scene from Once Upon a Time in Hollywood so I played it on mute and it miraculously synced with ‘Still Be Friends’, so we decided to run with a ‘70s theme. I think the ‘70s were an iconic time, especially when thinking about the adult entertainment industry. So, we brought on Vixen to provide the girls and their massive platform,” said G-Eazy. “The increased streaming numbers from adult sites with everyone having to stay inside became a no-brainer way to premiere the XXX version of the music video.”

The video, directed by Daniel CZ, features the song’s collaborators along with several iconic Vixen Angels, including Ariana Marie, Mia Malkova, Ivy Wolfe, Vicki Chase and many more. Remaining true to the lyrics of the song, viewers are given a front-row seat to a wild night out with G-Eazy and his friends – featuring appearances from YG, Dre London, Mickey Avalon, and Kossisko – inside the idyllic retreat setting at the Vixen Villa, a throwback to the ‘70s heyday and legendary parties at the memorable Playboy Mansion.

To celebrate the video and unique collaboration, G-Eazy has designed a special edition t-shirt that will be available for exclusive purchase through G-Eazy’s store here as well as through Vixen’s recently launched apparel line. For more information, visit G-Eazy.com or vixengroup.com. Be sure to follow both G-Eazy and Vixen on Instagram for regular updates. 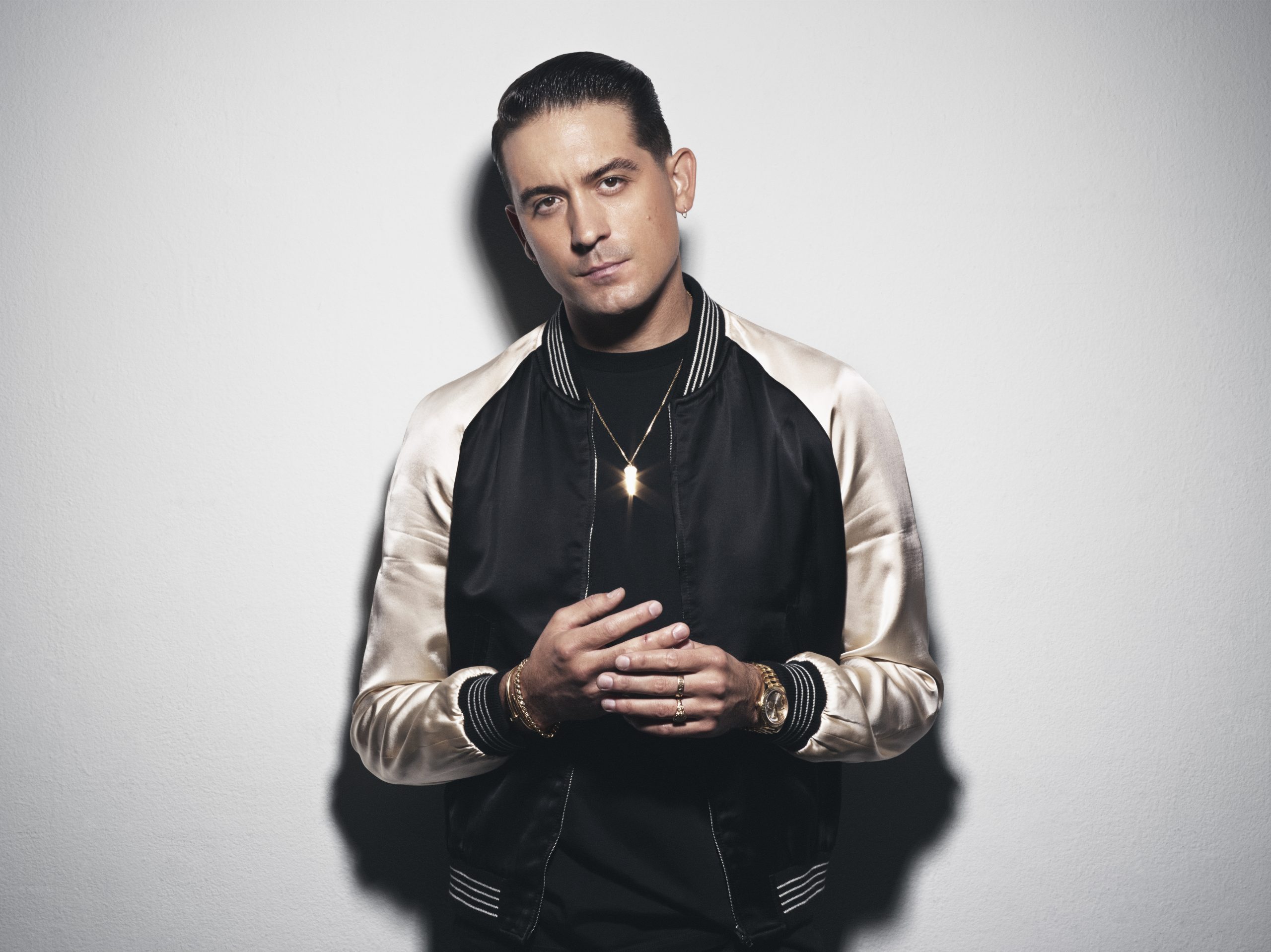 Additionally, in his continued efforts to give back to his hometown community, the Bay Area native recently announced his Endless Summer Fund is partnering with Larkin Street Youth Services to provide meals to local at-risk youth, every day for an entire month. He will be funding a local food truck that will help reach community members that cannot easily access meals from Larkin’s drop-in sites.