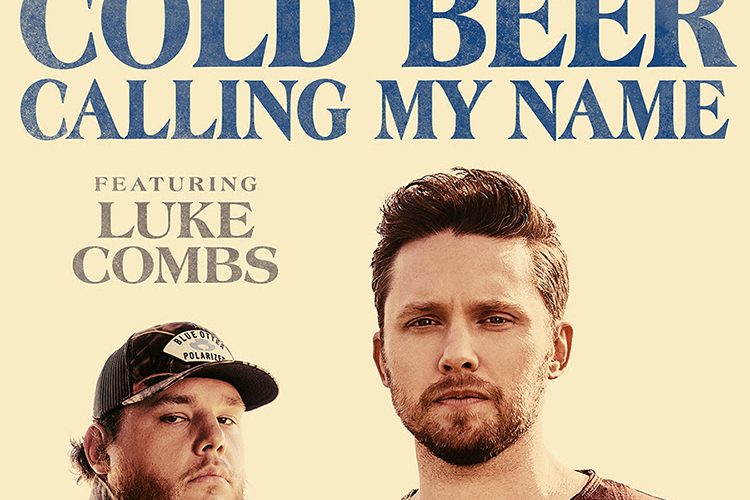 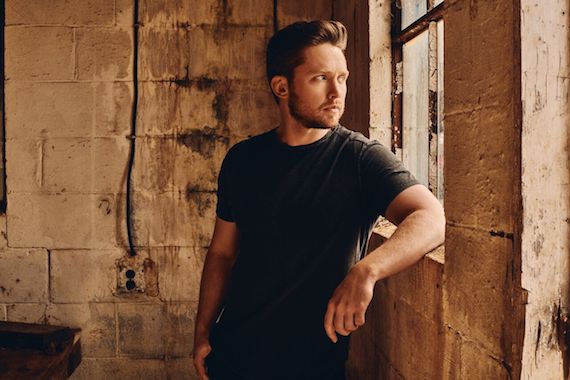 “It’s a fun, easy song, and I thought it’d be cool to have someone on it and at the time I was out with Luke Combs. I asked Luke if he’d like to sing on it – I know he’s a cold beer drinker like myself – and luckily it worked out and I’m excited for everybody to hear it,” Rodgers says of the track, which he co-wrote with Hunter Phelps, Brett Tyler, and Alysa Vanderheym.

Rodgers spent 2019 wowing sold-out crowds as an opener on Combs’ BEER NEVER BROKE MY HEART TOUR, earning his reputation as a “stellar performer” (Spokesman-Review). He plans to continue his own headlining GREW UP IN THE COUNTRY TOUR later this year.