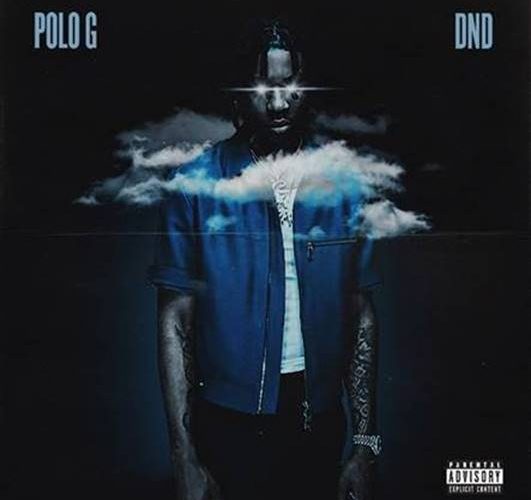 Rising Rap star Polo G continues his hot streak with the release of his new song “DND” via Columbia Records. The track, whose title stands for Do Not Disturb, was produced by WayneOnABeat and is the latest track to be revealed from his highly-anticipated upcoming album. Watch the Jordan Wozy-directed music video HERE. 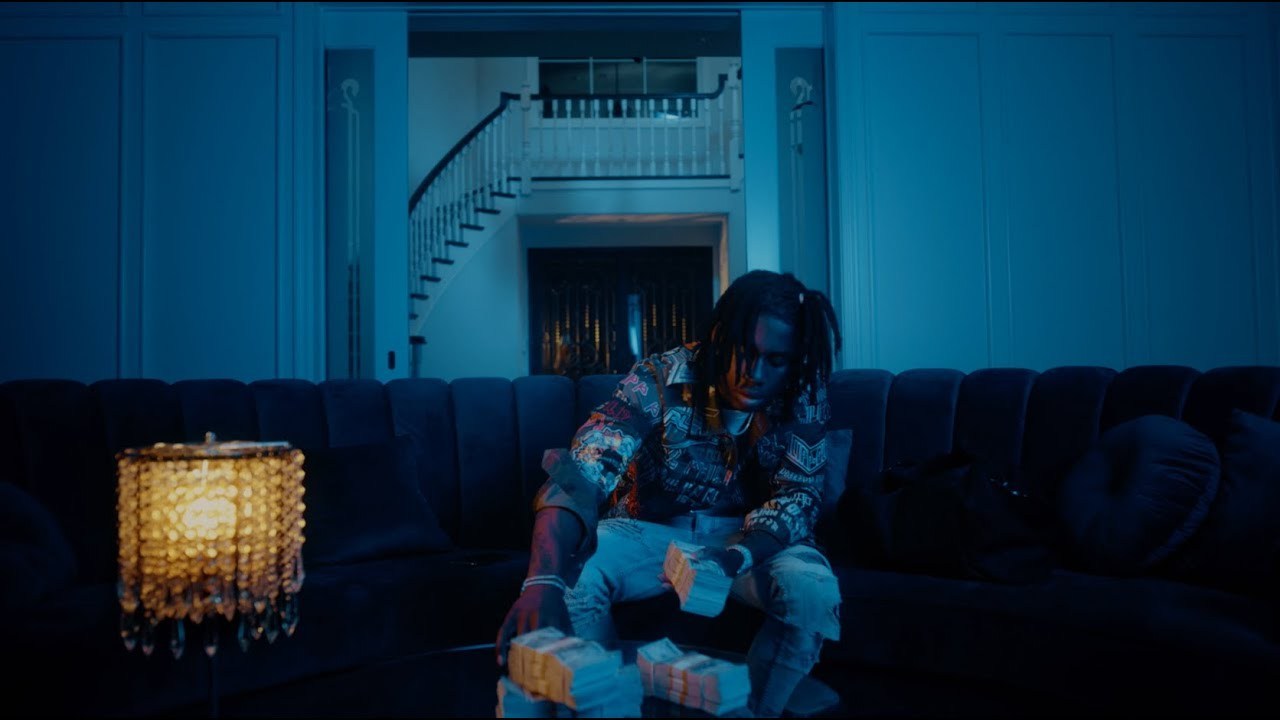 Polo G’s ongoing momentum with his critically-acclaimed GOLD-certified debut album DIE A LEGEND has landed him honorable mentions on Best of 2019 year-end lists from Billboard, UPROXX, and Complex. The album features his 4x Platinum hit “Pop Out” feat. Lil Tjay, which has amassed over 500M streams and video views to date. The Chicago native is predicted to be one of 2020’s major contenders with the highly-anticipated release of his sophomore album in May 2020.