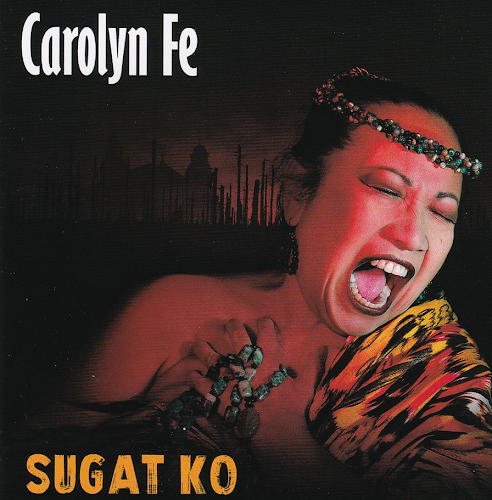 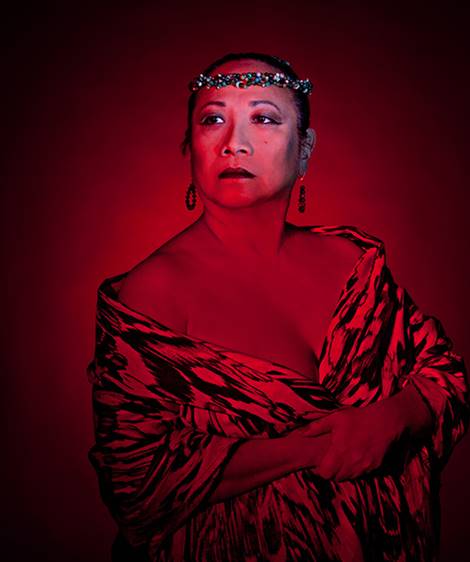 The version is aggressive with a military tone that accompanies tribal sounds alluding to a battle cry stemming from her deepest wounds, she expands. “It’s like a purging of poisons and toxins from (my) soul to rebuild a new normal.”

Originally from the album Sugat Ko — translating to ‘My Wound’ in her native tongue of Tagalog — “Jerusalem’s Thorns” was the collective choice of Fe’s bandmates. “They liked the organic and not-so aggressive vibe of the tune, which was a cry and scream of frustration as (my) wounds healed,” she offers.

In both versions of the song, those tribal percussions introduce the listener — and bring Fe closer — to her Filipino roots as she continues to further her version of the Blues genre.