All The Reasons To Visit Los Angeles This Summer

With summer just around the corner, Los Angeles Tourism compiled a roundup of reasons to visit Los Angeles in the coming months. In addition to the weather, beaches and food, the city will be filled with fun events and experiences for visitors to make the most out of their vacation.

No matter what month travellers come to Los Angeles, there are fun events for all ages to complement any itinerary. Here’s an inside look of what’s going on in the city. 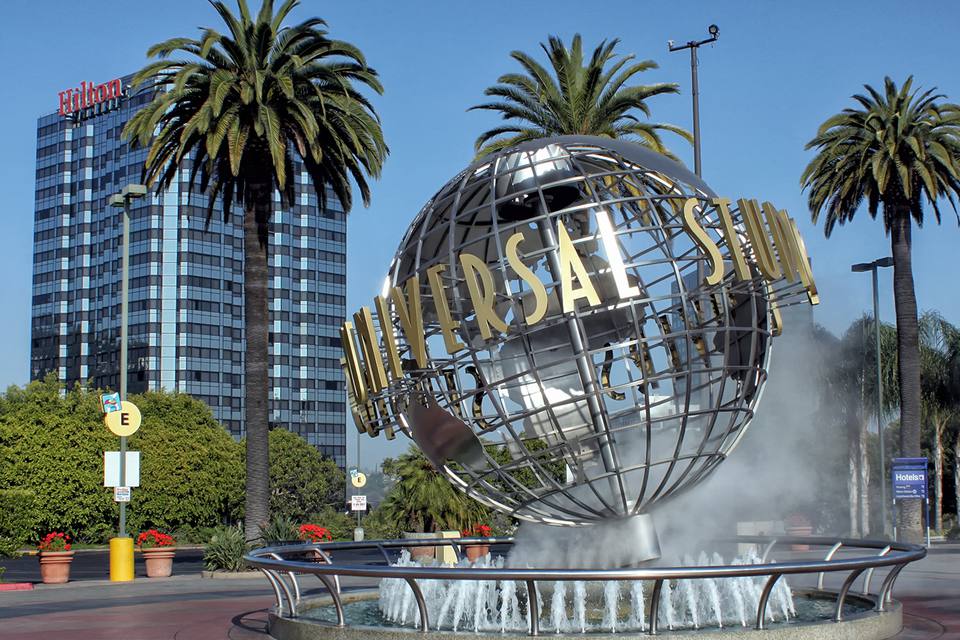 June 1 – PRIDE IS UNIVERSAL returns for the third year in a row. LA Pride and Universal Studios have partnered to give the LGBTQ+ and ally communities an unforgettable after-hours experience in the park.

June 15 – Taqueando a “taco lifestyle festival” by Bill Esparza is an all-you-can-eat taco festival from the top taquerias from Southern California, Mexico and beyond.

June 29 – Uncorked: LA Summer Wine Fest returns this summer to the beautiful, historic Union Station brining over 200 wines and champagnes from across the globe.

July 7; July 21; August 4 KCRW’s World Festival at the Hollywood Bowl 20th Anniversary Season in collaboration with the Los Angeles Philharmonic Association hosts an impressive lineup of artists through the summer.

July 12, July 26,  August 9 – Summer Nights in the Garden at the Natural History Museum is a celebration of all things summer in the enchanting Nature Gardens at NHM.

July 18 – Sunset Concerts at the Skirball Cultural Center hosts an eclectic lineup of acts that pay tribute to cultural traditions while creating new, vibrant sounds all their own. Concerts are free and occur through July and August.

August 3 – Sesame Street 50th Anniversary Tour join Big Bird, Elmo, and the gang as they meet kids far and wide to learn all about their streets.

August 29 – September 2 – Cinecon Classic Film Festival is where archivists, authors, collectors and film fans come together for five days of classic film screenings, special programs, celebrity guests, and the best movie memorabilia show in the nation. Cinecon is dedicated to showcasing unusual films that are rarely given public screenings hosted by the Loews Hollywood Hotel.

So if you’re looking for your next travel destination, Los Angeles is an excellent hotspot and won’t disappoint — considering the wide variety of events and attractions there are to visit.

For more travel, lifestyle, and culture — follow us @HOLRMagazine.