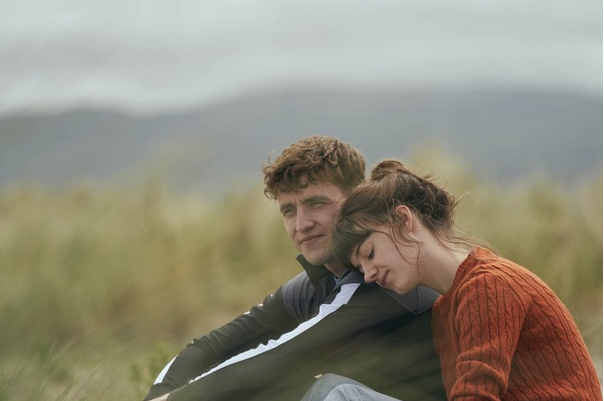 Review of the Month: The Beauty and Pain of Young Love in Normal People

Two smart and sensitive young people struggle to grow and define themselves in an on-again off-again relationship in the highly anticipated adaptation of Sally Rooney’s acclaimed novel. 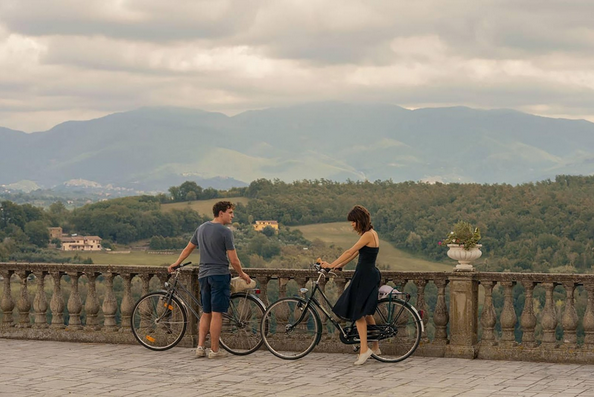 Normal People begins with a quote from George Eliot’s Daniel Deronda, about how the world, for some people, doesn’t have any meaning or revelation until another person comes into their life and “subdues them into receptiveness,” suddenly making them see the world in a new perspective, giving it a new meaning. With a simple and yet striking prose Rooney’s novel explores how the experiences of two adolescents change as they begin being part of each other’s lives. Similarly, the awaited TV adaptation manages to render the pain, love and intimacy of its main characters in a way that feels warm and tangible thanks to the direction of Oscar-nominated Lenny Abrahamson and theatre and TV director Hettie Macdonald.

Protagonists Marianne (Daisy Edgar-Jones) and Connell (Paul Mescal) come from a small town in rural, contemporary Ireland. Marianne is rich, bookish and sarcastic, which makes her an outcast at school, while Connell is handsome, athletic and popular. The two know each other because Connell’s mother cleans Marianne’s mansion, but they never talk in school. When they become aware of their mutual attraction (both sexual and intellectual) they start a secret relationship and quickly realize they can understand and talk to each other as with no one else. The story then unfolds over the course of four years. When Marianne and Connell find each other at Trinity in Dublin, their status has reversed: Marianne is now the popular, cool beauty at ease among rich, sophisticated people while Connell is the one who feels out of place. 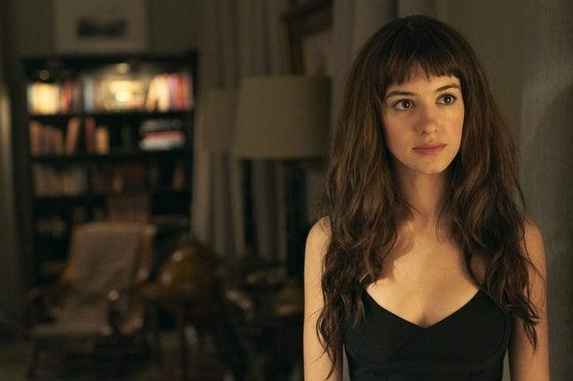 Whether they are together or in other relationships, throughout the story Marianne and Connell remain deeply connected, fitting mentally and emotionally like two pieces of the same puzzle – as they often say, “it’s not the same with other people.” The suffering that they bring to themselves and each other comes from the circumstances around them, from the expectations and pressures that others force upon them (but they also force upon themselves.) Despite trying to build a new life in Dublin, Marianne cannot get rid of the hurt inflicted by her mother and abusive brother, which leads her into toxic relationships with men who don’t respect her. Her coldness, as she herself refers to it, is actually a defence mechanism against the people who abuse her and lead her to hate herself. Connell, on the other hand, often feels like he doesn’t belong in the world, and this feeling of alienation scares and paralyzes him. “I feel like I’m walking around trying on a hundred different versions of myself,” Connell admits when he shows the first signs of his own instability to Marianne. Despite how they see themselves, the two find solace and confidence through each other. Connell knows Marianne is anything but cold and undeserving of love, and Marianne understands that Connell is different from what he pretends to be. “You’re not like your friends,” she tells him back in high school, where he is playing the popular hero while struggling with anxiety. They both have access to each other in a way that no one else does. 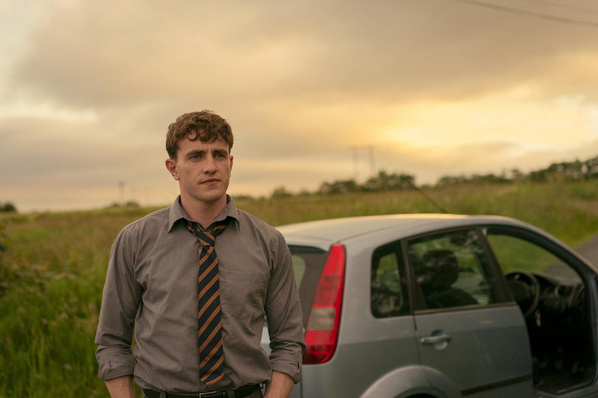 Both Daisy Edgar-Jones and Paul Mescal do an incredible job conveying the growing anxiety of young people. In one of the most effective scenes, Connell breaks into tears talking to a therapist about his behaviour in high school, the mistakes he has made and his fear for the future. In this respect, the series manages to acknowledge the kind of difficulties young people have to face today dealing with financial and psychological struggles. Rooney’s characters explore such issues, and their relationship can be read as a complex study of power and class and how they are inevitably linked to pain, abuse and attraction. Sex, in this respect, is crucial to the story. In one interview, Rooney said: “When I hear the phrase ‘sex scene’, I think about a dialogue scene. What do these characters want to say to each other? Sex scenes have to actually play some dramatic role.” Both Rooney’s writing and Abrahamson’s and Macdonald’s direction manage to depict human desire in a non judgemental way and to show how moments of intimacy encompass bigger issues like power and class, money and social expectations.

In the end, under all the layers of potential meanings and interpretations, Normal People is a coming-of-age story about the inevitable, difficult process of growing and deciding what kind of person you want to become. Marianne and Connell enter each others’ lives and give them a new meaning, a new understanding – as Marianne tells Connell, “We have done so much good for one another.”