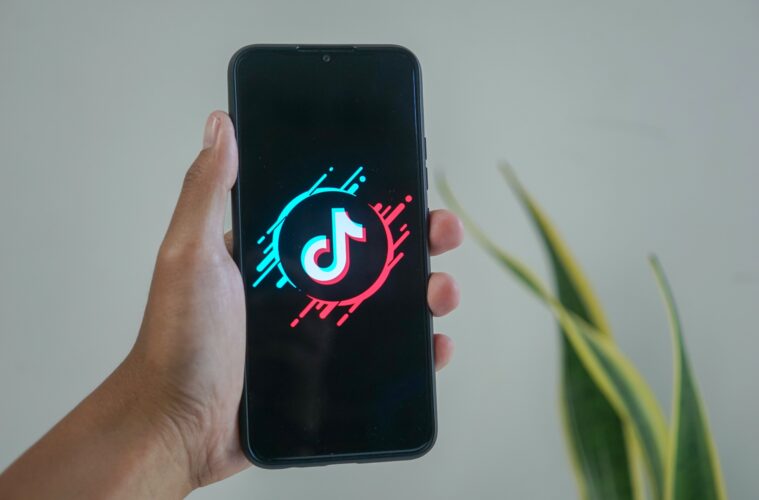 As with any month on the tumultuous algorithm of TikTok, artists seek to make their songs reach the top of the For You page. 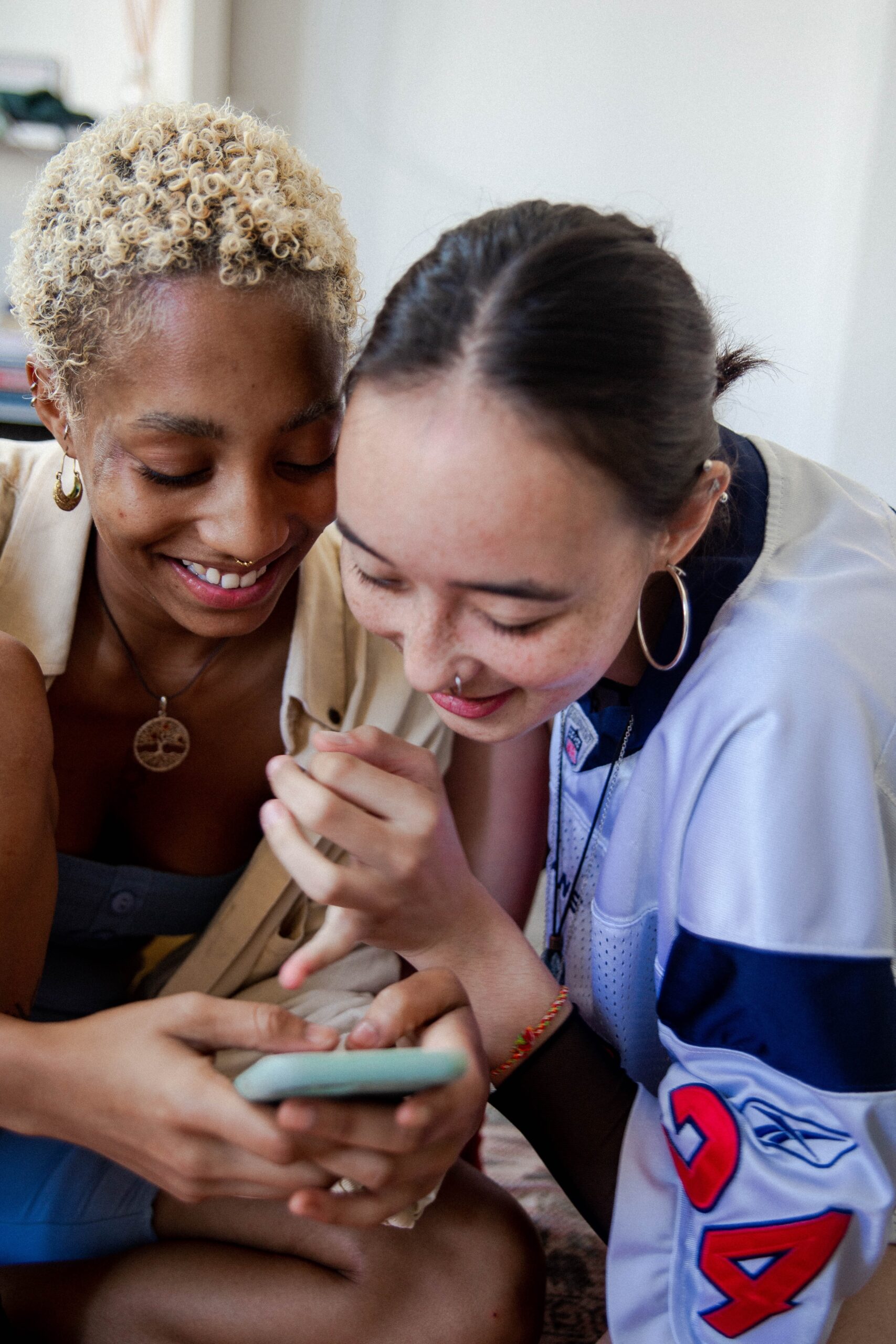 HOLR is rounding up this month’s top trending TikTok sounds.

This month continues on the theme of September, as returning faces from the last decade’s attempt to return to make their return to the spotlight. As well, songs related to the world of cinema have seemingly made their way to the top of the TikTok charts.

Stay tuned as we break it all down!

Under the Wig: Jonah Pedro

Sampled from a joke interview that Dominic Monaghan had with Elijah Wood after the success of the Lord of the Rings series, Under the Wig captures the comedic atmosphere present throughout.

Jonah Pedro edited the audio alongside the hit Disney Song Under the Sea to create a Schmoyoho-esque song that was sure to reach the top of the TikTok algorithm. As well, Pedro cut the interview purely to the part where Monaghan asks Wood if he wears wigs in his photoshoots to encapsulate the funniest moments from the interview.

While Wood’s popularity may have fallen off in recent years, his emergence on one of the world’s most popular social media platforms will surely bring his name back into the mouths of Hollywood producers as it did to Mummy Star Brendan Fraser.

Carly Rae Jepsen, famed for her hit song Call Me Maybe, has released another pop chart-topper along with Rufus Wainwright. This song incorporates a beat reminiscent of 80’s funk along with Jepsen’s classic style in order to bring the same joy that Calls me Maybe gave viewers to the modern day.

Unlike most songs that go viral on TikTok, there is no clear gimmick to the videos going along with this song. Mostly, users comment on how much they love the song, its production, and Jepsen Herself. User @ifeisnolongerorange even commented “She’s here to save pop!” under Jepsen’s video under the sound.

With her recent return to viral stardom, Jepsen is presented with a unique opportunity to lengthen her fame, the same which she failed to capitalize on a decade prior. It will be interesting to see how Jepsen capitalizes on this recent turn of events. 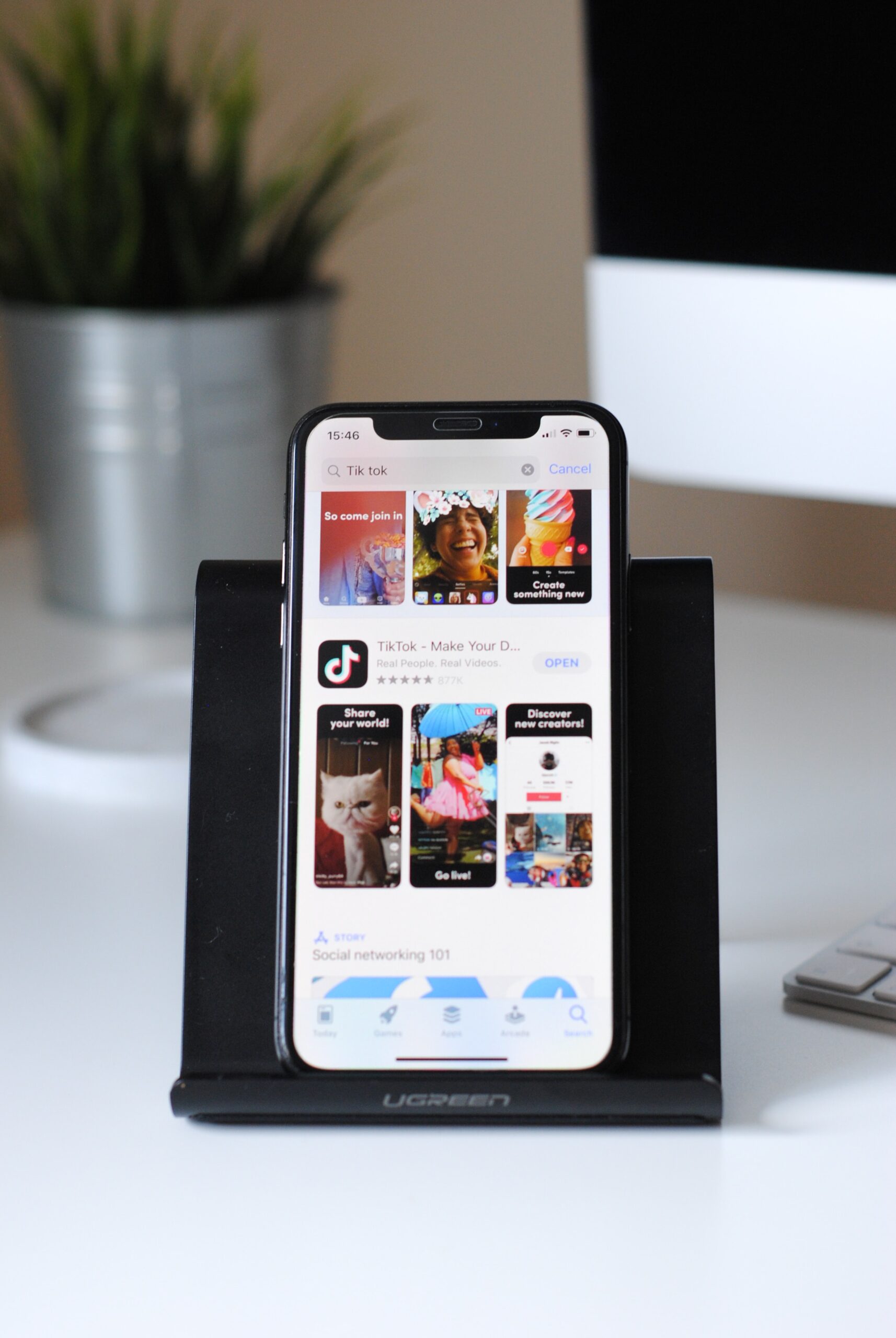 Although Big and Chunky has maintained its internet fame for a decade now due to its use in the film Madagascar 2: Escape 2 Africa, it has reemerged as one of TikTok’s hot new sounds. Ever popular, Big and Chunky will continue to gain relevance on social media.

Big and Chunky s mostly used as a background song for other trends, having no specific trend of its own. It is common for famous songs to be used as background songs so this continues on that viral trend.

Made You Look: Meghan Trainor

Made You Look achieved instant success, even before release with its dominance over the TikTok For You page. The recently released self-love song by Meghan Trainor managed to make its way into everyone’s head with its catchy chorus and strong message.

Made You Look’s success on TikTok will undoubtedly lead Trainor to another hit, possibly to the magnitude of her first hit All About That Base.

It will be interesting to watch how Trainor translates her newfound virality into long-term success.