On Thursday, Martin’s nephew dropped the case where he had previously claimed the pop star had stalked and harassed him.

Ricky Martin‘s nephew filed for a temporary restraining order in Puerto Rico in June, alleging that he “fears for his safety” after reportedly engaging in an incestuous sexual and romantic relationship with Martin for seven months. 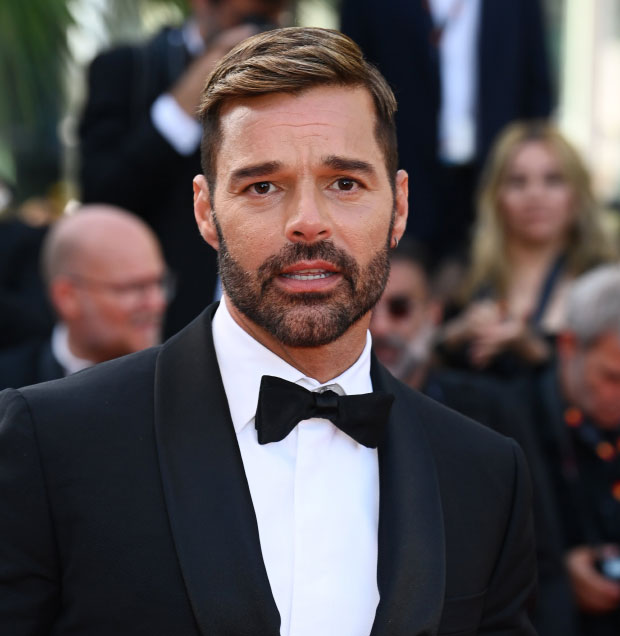 Martin’s nephew requested a protective order, claiming that the complainant and his uncle separated 2 months ago but the Martin does not accept the accusation. He reported Martin “calls him frequently” and has been spotted “hanging about his apartment on at least three occasions.”

On Thursday, the nephew willfully withdrew from the lawsuit, telling the judge he no longer required the restraining order. The temporary restraining order was slated to expire on the same day.

Martin and his nephew both attended the online hearing. Still, the judge barred access for the press or the public, citing Act 54 of Puerto Rico, which protects the identities of people who report domestic violence.

A Martin representative spoke on Wednesday that the pop star would immediately address the Puerto Rican judge and refute all of his nephew’s claims. Marty Singer, one of Martin’s attorneys, released a statement in which he said that “the person who made this claim is struggling with profound mental health challenges.” Ricky Martin has never been in a romantic or sexual relationship with his nephew and never would, according to Singer.

According to reports, the initial call was made from a phone with a Canadian area code. According to the police report, Martin’s nephew picked up the phone and spoke with a man who threatened to kill him if he spoke in court.

Authorities assert that a second threatening call with a New York area code was made to Martin’s nephew. According to the police report, the caller recognized the street where he resides. Both phone numbers had been deactivated by Wednesday night. Martin’s legal team issued a statement following the hearing on Thursday.

The statement added, “Just as we had anticipated, the Court did not renew the Temporary Protection Order.” The court was informed that the accuser indicated he was satisfied with his legal representation in the matter and that his decision to dismiss the matter was his alone, free from any outside influence or pressure.