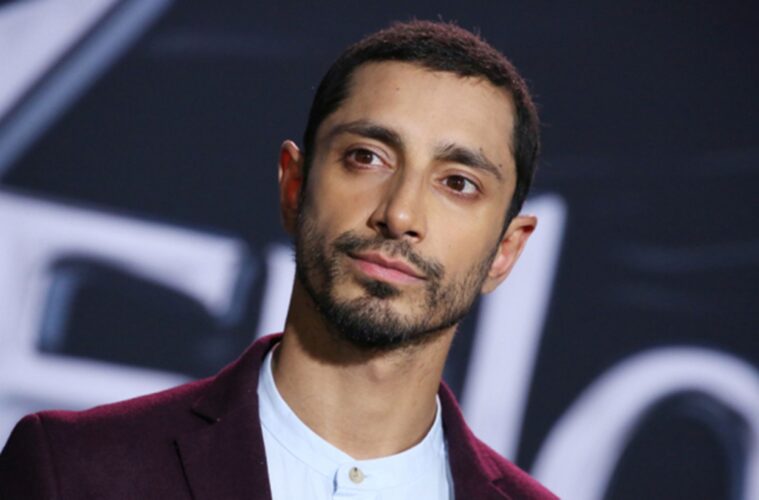 Oscar-nominated British-Pakistani actor Riz Ahmed announced the launch of a multi-layered initiative, “The Blueprint for Muslim Inclusion” that strives for better Muslim representation in media. 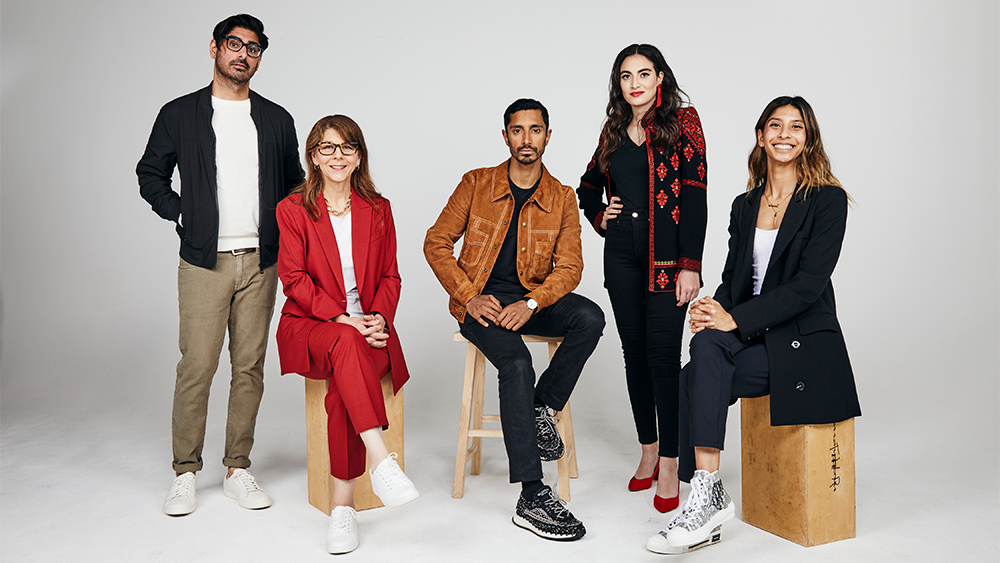 Ahmed has been a constant champion for improving the way Muslims are portrayed on screen, always speaking out against the negative stereotypes perpetuated by the entertainment industry. His dedication to undoing the harm the culture industry has brought to the perception of Muslim people all over the world is part of the reason this initiative came into fruition. In his speech at the 2019 CAA Amplify conference, Ahmed explained how these harmful representations have real-life consequences saying, “The representation of Muslims on screen feeds the policies that get enacted, the people that get killed, the countries that get invaded.” 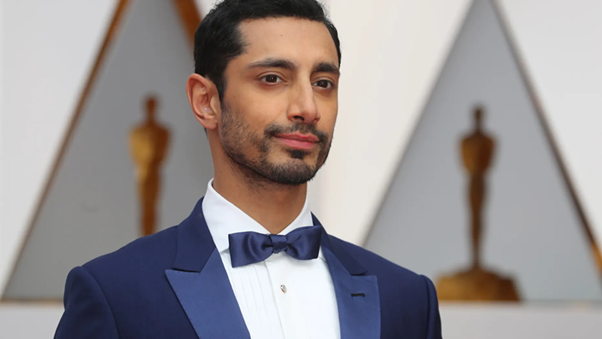 USC Annenberg’s recent study titled “Missing & Maligned: The Reality of Muslims in Popular Global Movies” was one of the catalysts to transform these sentiments into real action. The report revealed that out of the 200 top-grossing films in the US, a mere 19 featured at least one Muslim character in a speaking role on screen. Also noted in the report was the lack of intersectionality in these films’ representations of Muslims. The report further detailed a pattern of stereotyping in the instances a Muslim character appears on-screen through qualitative analysis. The characters were shown to be characterized as outsiders, threatening, and subservient, and were shown in locations outside of where the films were actualized. The report also highlighted how approximately one-third of the Muslim characters are depicted as perpetrators of violence and are further stereotypically coded by the presence of clothing or props that are meant to reflect their faith. The study revealed how popular Western cinema either misrepresents Muslims by perpetuating stereotypes or simply contributes to their erasure by not including them at all.

Ahmed is partnering with the USC Annenberg Inclusion Initiative, the Pillars Fund, and the Ford Foundation to create The Blueprint for Muslim Inclusion, alongside the Pillars Artist Fellowship. Recipients of these grants will receive $25000 with no restrictions, along with mentorship from an advisory board consisting of renowned Muslim artists such as Ahmed himself, Mahershala Ali, Ramy Youssef, Lena Khan, Sana Amanat, Karim Amer, Rosa Attab, Nida Manzoor, Jehane Noujaim and Hasan Minhaj. The Blueprint aims to provide various solutions for change ranging from short-term to long-term, and a list of resources and recommendations in order to combat the problems with current Muslim cinematic representation.