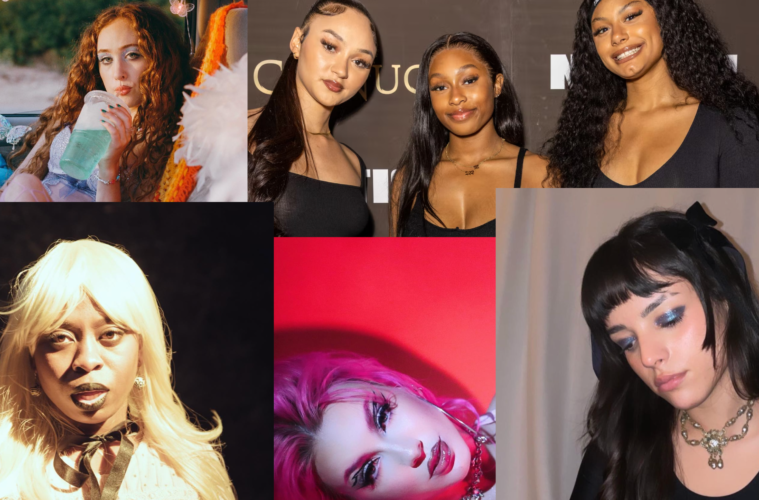 Rolling Stone revealed its list of the Brightest Pop Stars to Watch this year- we’re breaking everything down below.

Who are the Brightest Pop Stars to watch in 2023? Rolling Stone just revealed its list and HOLR is breaking everything all down below! 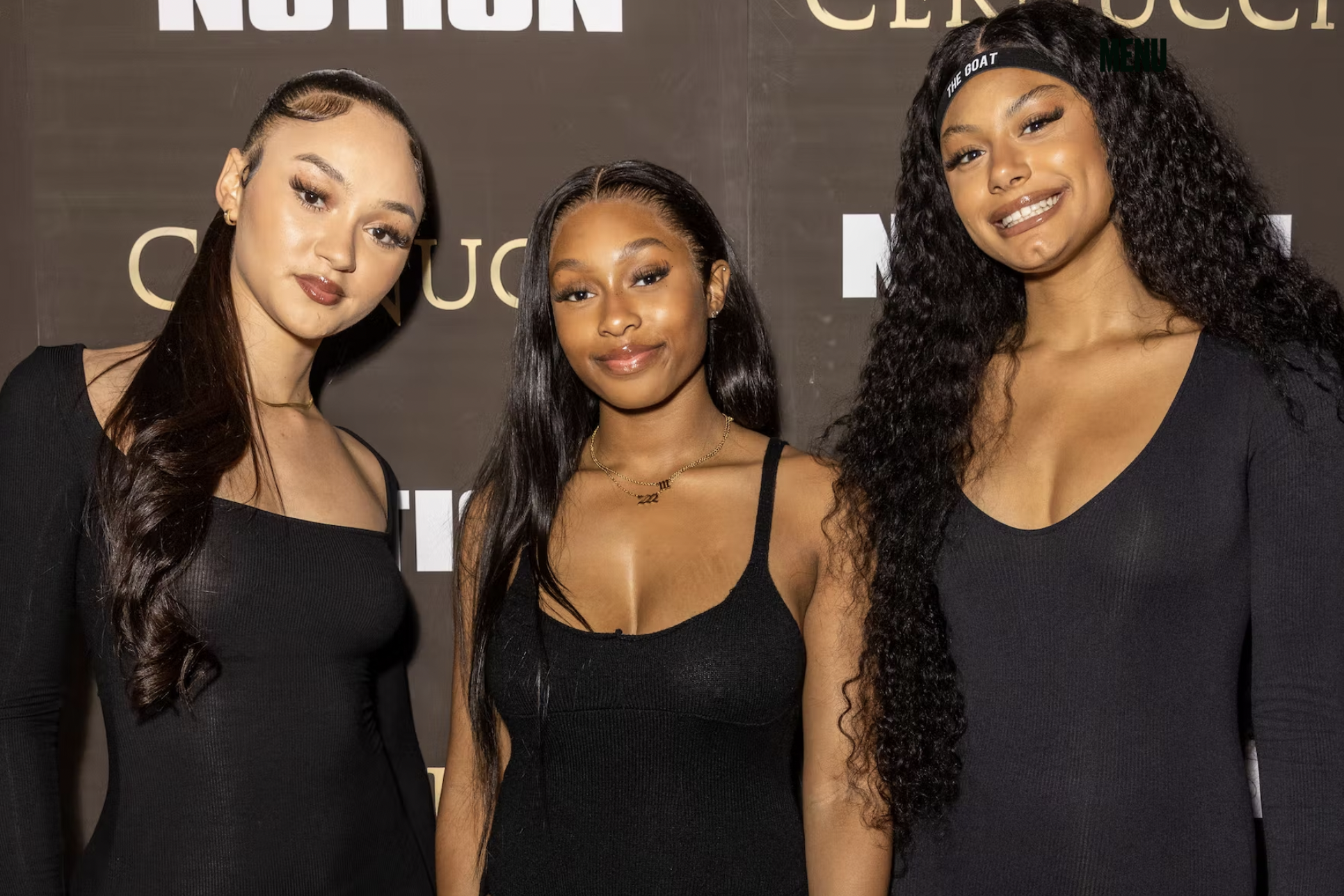 According to Rolling Stone, FLO is the British girl group to watch in 2023! Paving the way for the next gen of girl groups, this London-based trio formed in 2019 and is quickly on their way to dominating the music industry. Thanks to their debut album, The Lead, being released last year, these girls are killing it in every way. They’ve also gained popularity with the release of some of their recent singles.  If you haven’t heard of FLO yet, be sure to give them a listen! 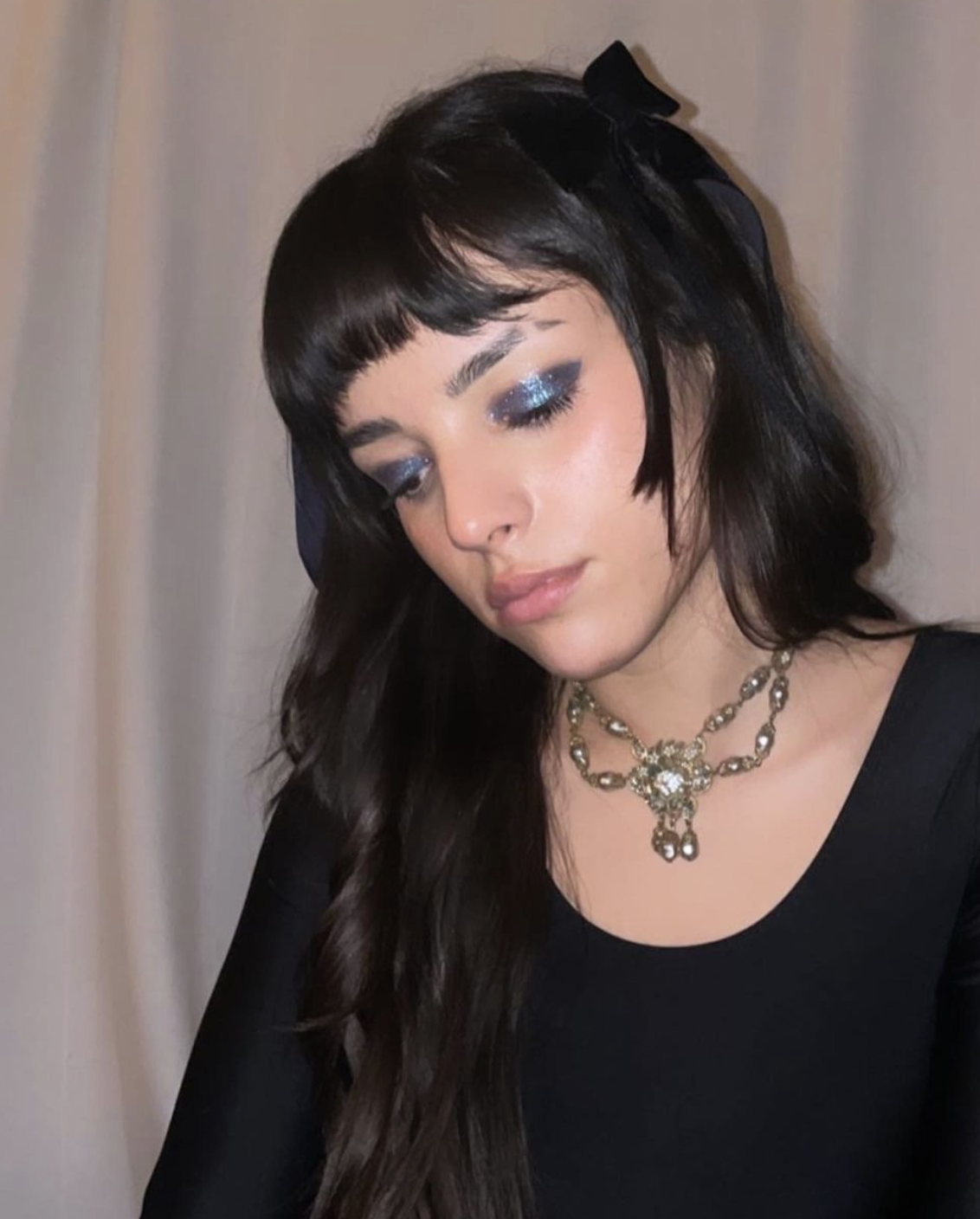 Rolling Stone is also naming Raissa as someone to watch in 2023. The talented Spanish artist who has since relocated to London started her career on Mark Ronson’s Zelig Records, as mentioned in Rolling Stone. Her latest single “I Want Your Sex,” is becoming a quick fan favourite. We’re obsessed with her sound because it’s super unique! 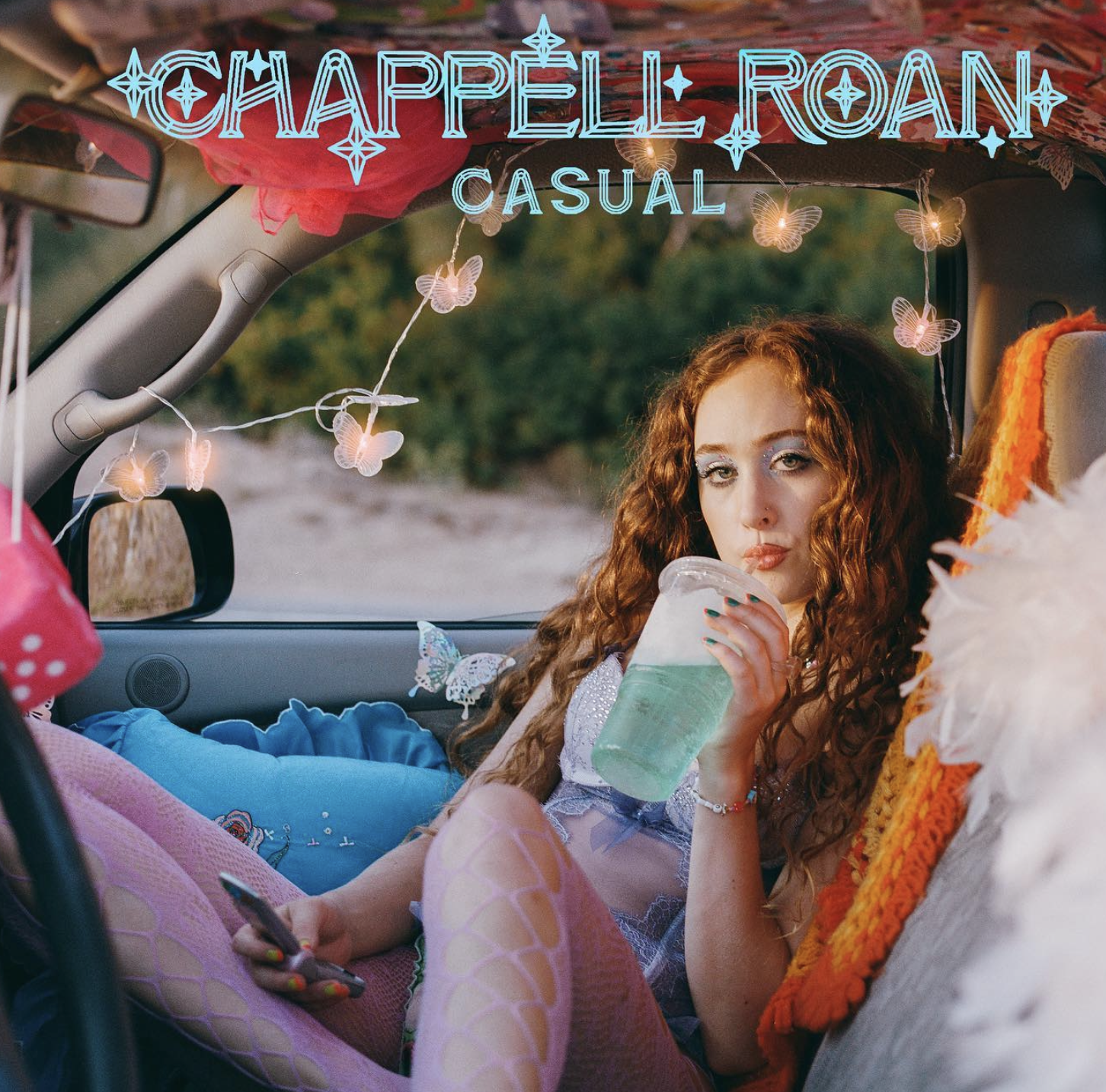 Pop artist Chappell Roan could be on her way to music stardom as Rolling Stone’s one-to-watch in 2023. Roan is known for releasing pop singles and has worked with the notable Dan Nigro. Nigro has helped other famous artists in the industry- including Olivia Rodrigo and Caroline Polachek- with their popular hits, as mentioned here. Keep your eyes on Roan- she could be on her way to becoming a household name! 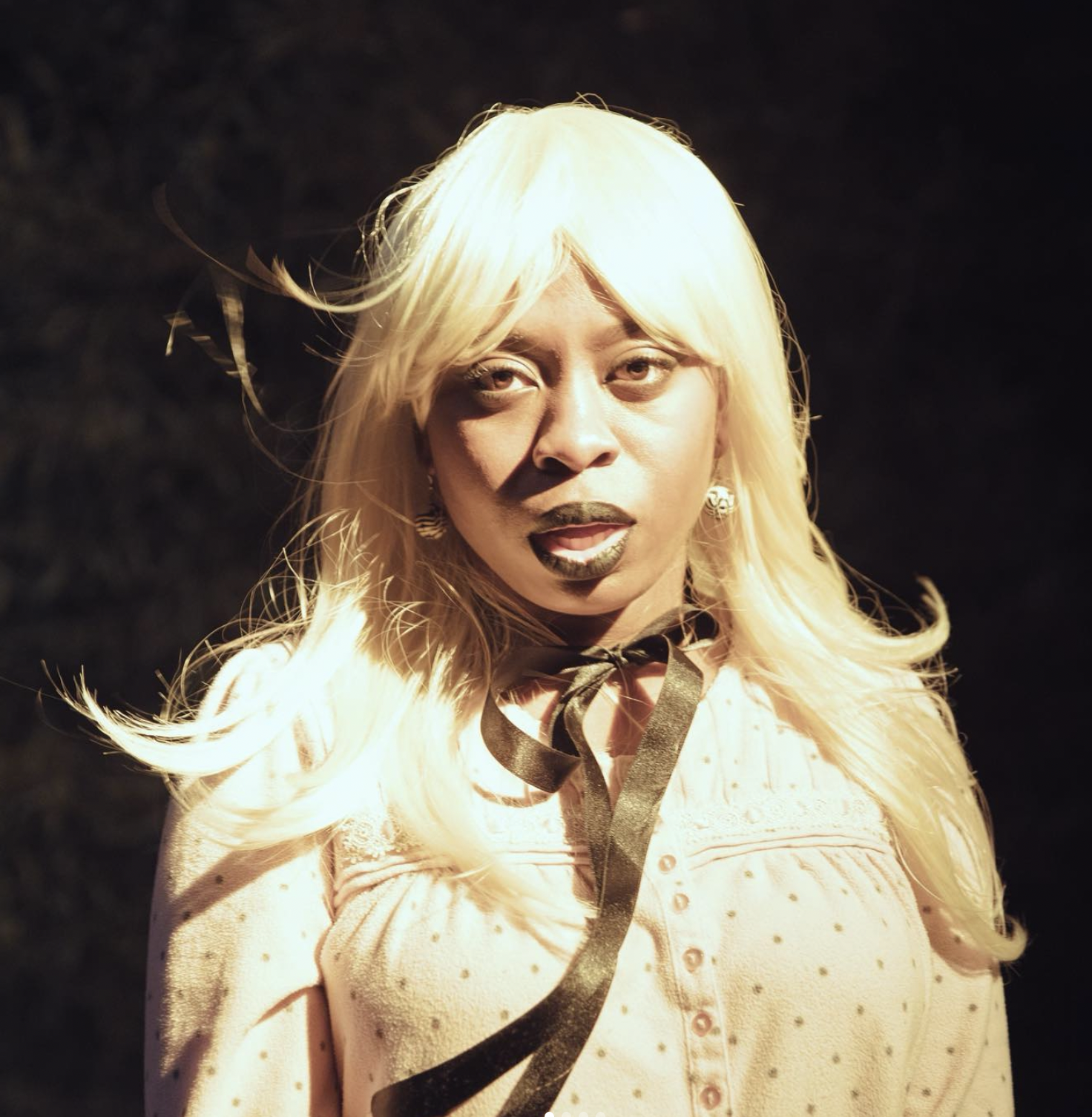 Rolling Stone calls Hemlocke Springs the “accidental pop star.” This is because Springs actually started out making music just as a hobby in college. However, Springs has quickly made it to the one-to-watch list after the viral success of “Girlfriend,” her single. According to Rolling Stone, Springs is releasing her next single this January and is currently working on a debut album. We can’t wait to see what new projects Springs comes out with next! 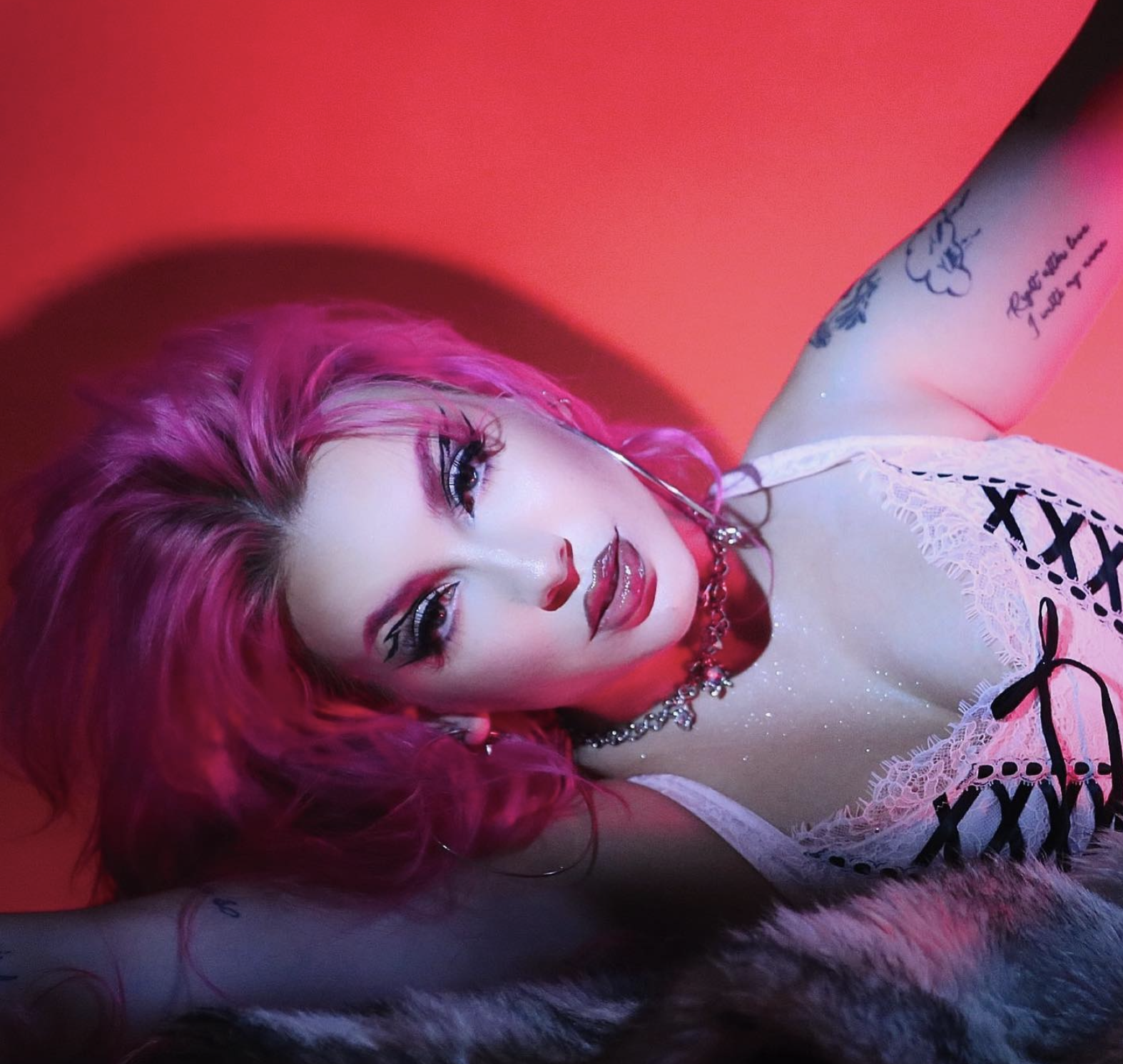 TikTok is all the rage right now which is why Chrissy Chlapecka is rising to the top of who to watch in 2023. Rolling Stone states that the star “helped redefine the word “bimbo,” plus, Chlapecka has a passion for pop. The artist released a ” new hot girl anthem of 2023” and Chlapecka’s single, “I’m So Hot” has major mostaglic vibes. Chlapecka’s sound is failry reminiscent of iconic pop stars who came before.