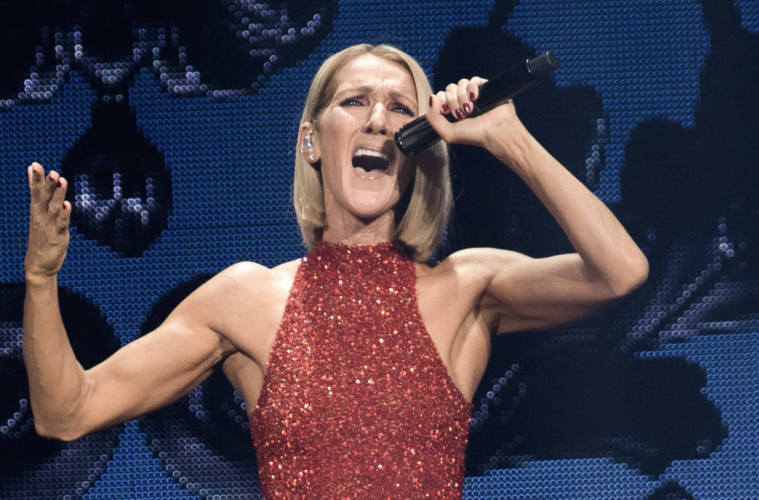 According to a new article posted by TMZ, world-famous Celine Dion didn’t make it to the list!

Rolling Stone recently revealed a list containing The 200 Greatest Singers of All Time. Highlighted on this list were esteemed artists such as; Carrie Underwood, Joan Baez, Frank Ocean, and Fela Kuti. However, there was one established singer in particular who seemed to be missing from the refreshed list- Canadian sensation, Celine Dion.

Dion has maintained an impressive resume of accomplishments during her time in music. For instance, the professional singer has won numerous Grammy Awards for her talent, songs and albums throughout the years. She is also the voice behind the world-renowned song, “My Heart Will Go On.”

In more recent news, Dion announced that she has been diagnosed with a rare neurological condition called stiff-person syndrome. This condition has affected her currently scheduled shows, which have been subsequently postponed or canceled to allow the star to rest and heal.

According to this recent article by TMZ, Dion’s track record of work and showmanship should have earned her a spot on the list somewhere- she is a global icon with an incredible voice to match.

According to Rolling Stone, the publication stated that “what mattered most to [us] was originality, influence, the depth of an artist’s catalog, and the breadth of their musical legacy.” As a result, TMZ argued that “Celine checks all the boxes and then some.”

So, the question still stands- why was Dion not featured in Rolling Stone’s latest list? Stay tuned for any updates regarding this story.