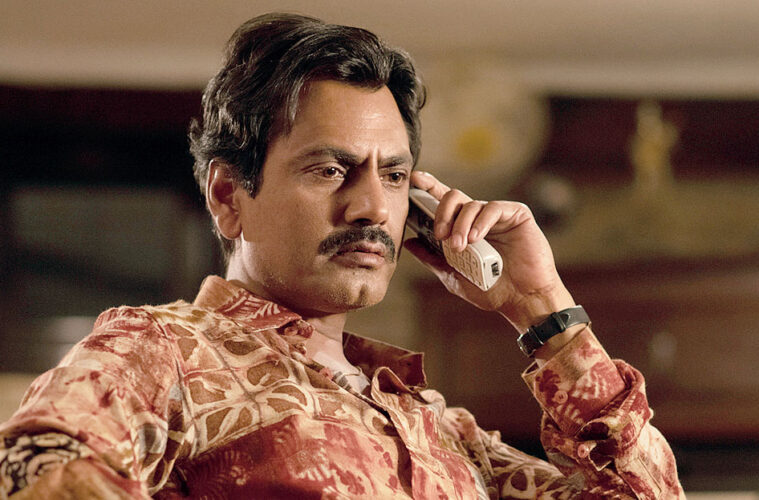 A white dog is tossed off an enormous high-rise and falls slowly and seemingly forever. At the same time, a voice asks, “Do you believe in God? God doesn’t give a f**k.”

The Mumbai mob story is adapted from Vikrant Chandra’s 2006 novel about the city’s crime underworld. There are familiar elements such as corrupt cops, brutal mafia bosses, intelligence officers working in the shadows, and a tick-tock countdown of a catastrophic event. Sacred Games has themes that are reminiscent of the story of drug kingpin Pablo Escobar’s ‘Narcos,’ and it didn’t disappoint.

Sacred Games is a two-part eight-episode series has the level of brutality that becomes the epitome of the show. The series follows the lives of two men in a pair of parallel timelines, Ganesh Gaitonde (played by Nawazuddin Siddiqui), and Sartaj Singh (played by Bollywood superstar Saif Ali Khan). The former is of the city’s biggest crime bosses, and the latter is a low-ranking honest cop in the Mumbai Police Department. 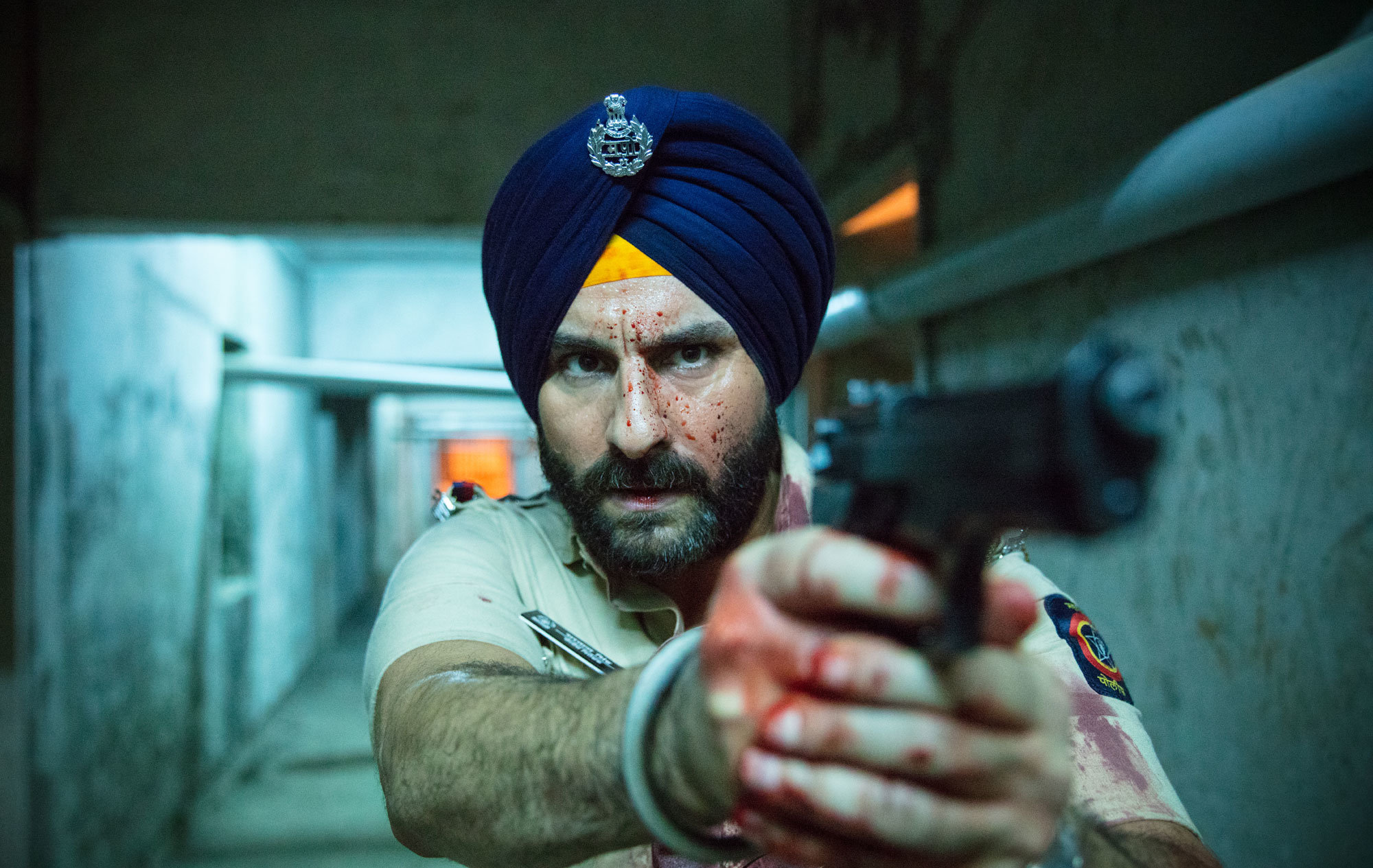 The series begins as an investigation with Singh investigating a robbery gone wrong. From this, he goes to uncovering the engine behind a gigantic infrastructure of institutional corruption. At the same time, Singh is tracing a mysterious phone call. The eventual discovery is brutal, which sends him to places he never thought he would encounter. Singh ends up following an expanding criminal empire that spans the world of Bollywood, and city business interests. And who knows? maybe his police department is fishy too.

Gaitonde’s fate intertwines with Sartaj’s. As a result, Sartaj follows the trails left behind by Gaitonde after the officer is stripped off the case. A series of flashbacks follows Gaitonde’s rise from a troubled childhood as he provokes the existing criminal and political elite.

The viewers experience the creative essence of the show when Gaitonde tells Singh that he has 25 days to save Mumbai before everybody in the city will die. The hook captures the audience and gives a different flavour to the story, as opposed to the linear nature of other TV Shows. During this whole facade, Gaitonde has been missing and thought dead for 15 years. There is a high possibility that a lot of references in the series might get lost in translation, especially because of the language barrier of the show some non – South Asian fans may experience. However, if you have watched Anime, you know that there is nothing like subbed television, where the emotions are much more apparent.

Sacred Games tackles a wide range of activities and matters. Bloody rivalries fought over a woman, out-of-nowhere attacks in restaurants, the boss claiming that he is god, if not better, and many more. The most overbearing aspect of the show is the sheer violence it brings, both psychological and physical. Oh, and the series’ body count is massive.

Amongst all the chaos and atrocity, the most remarkable piece of the show was Nawazuddin Siddiqui’s acting as Ganesh Gaitonde. He is the one that owns the series. He is the one that runs the show. His repertoire of theatricals brings his antihero character of Gaitonde to life. Also, his god complex is the thing that sets him apart, and there is never a dull moment in his character. There is not a better actor to play the role of Gaitonde.

Check out the series here.