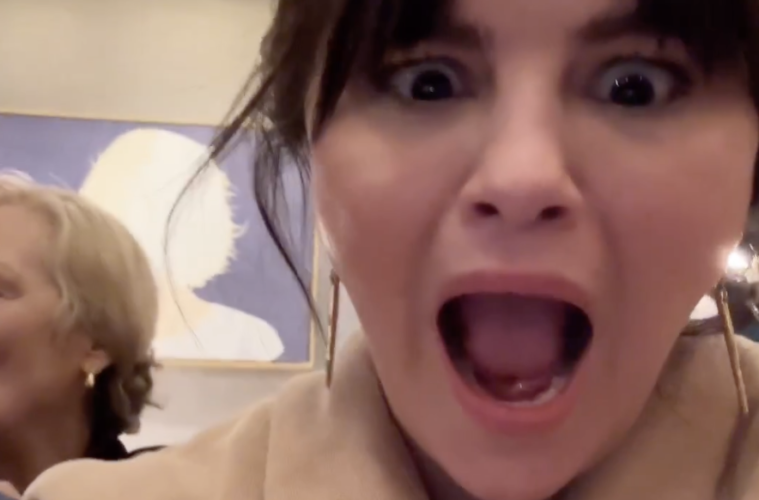 Selena Gomez is back on Instagram and teases Only Murders in the Building post saying “Season 3 is coming.”

Selena Gomez is officially back on Instagram! Gomez took a break for a few years as mentioned here, but has now made her return to social media. The star just took to her Instagram page to post this super cute video of herself and Only Murders in the Building castmates, Steve Martin and Martin Short.

She captioned the video: I could cry 😭 season 3 is coming! 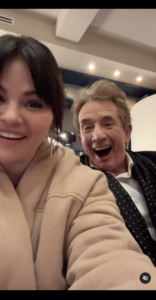 In the video, Gomez is seated next to Martin Short and Steve Martin but there are a few more familiar faces that make their way onto the screen. One is Paul Rudd, the other is Meryl Streep- the newest castmate! As mentioned here, Streep is officially confirmed for Season 3 of Only Murders in the Building, a comedy-drama series. However, it is not fully confirmed “whether Streep will appear in a guest, recurring or series regular capacity.”

As you can see from the screengrabs below, Gomez is super excited about Streep being part of the latest season. 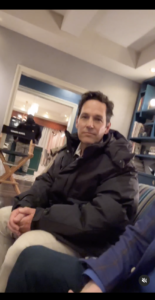 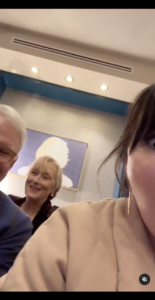 What do you think of Meryl Streep being the latest addition to the Only Murders in the Building cast? We can’t wait to watch Season 3 of the show!