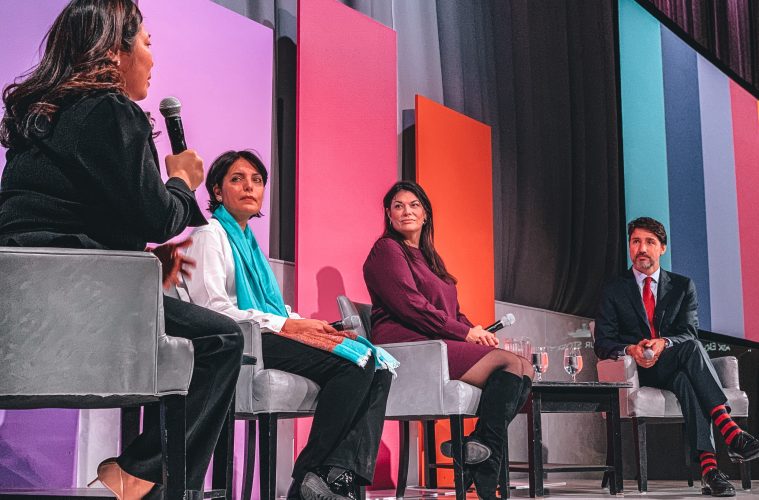 Today, SheEO hosted Day One of its first Global Summit. The two day event, March 9th and 10th, assembles a diverse group of women around the world who are working on The World’s To-Do List. With speakers, panel discussions, action groups, and networking events, SheEO Summit highlights women who are redefining businesses to create the change the world needs now. SheEO seeks to inspire society to shatter the “business as usual” mindset and encourage people to work towards a more equal future. Also in attendance–to both listen and to participate in an important panel discussion–was Canada’s Prime Minister Justin Trudeau. 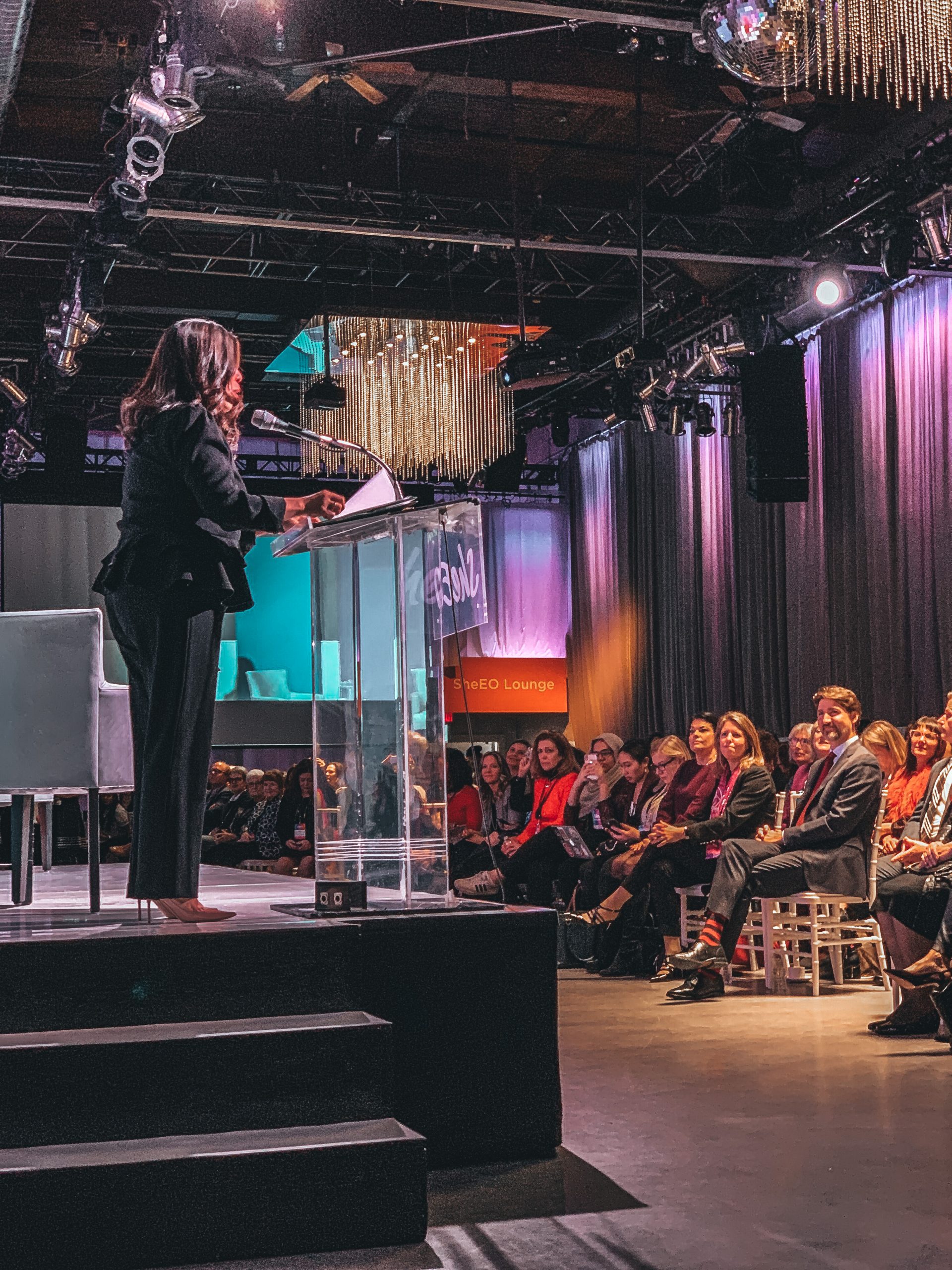 As a global community of Activators–women who are using their capital, buying power, networks, and expertise in support of women-led Ventures–SheEO allows women to take their businesses and social impacts to a new level. Those selected to become one of SheEO’s Ventures receives a 0% interest loan from the community of radically generous women Activators.

“My grandmother always wanted me to study history, but I’ve always been obsessed with creating a future,” SheEO Founder Vicki Saunders says in her opening speech. 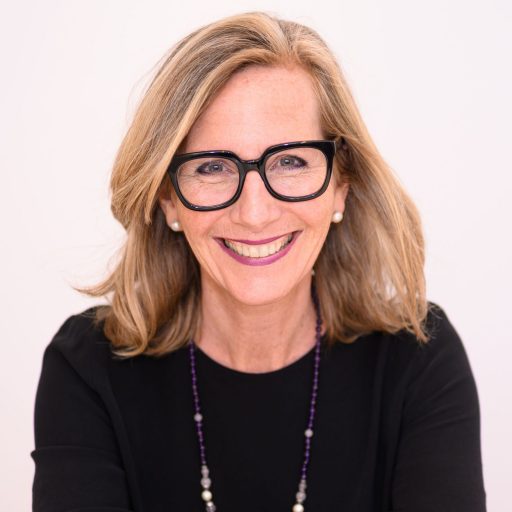 “We are not here to win, we are here to transform,” tells Saunders after recounting a conversation she had with a man she hadn’t seen in years after launching SheEO.

She recounts, “he said to me, ‘congratulations on everything going on with SheEO. I’ve heard it’s doing well. But woah, your space is so crowded’.” Saunders continues, “When I said pardon, he replied, ‘Yeah, your space–women’.”

After reflecting on his words–in what Saunders admits to be an angry reflection– she came up with that powerful quote: “We are not here to win, we are here to transform.”

With this in mind, SheEO stresses the importance of women supporting women, understanding that women succeed when women support each other. Women, when standing together, are catalysts of change in businesses, in media, in government, and in every aspect of life. 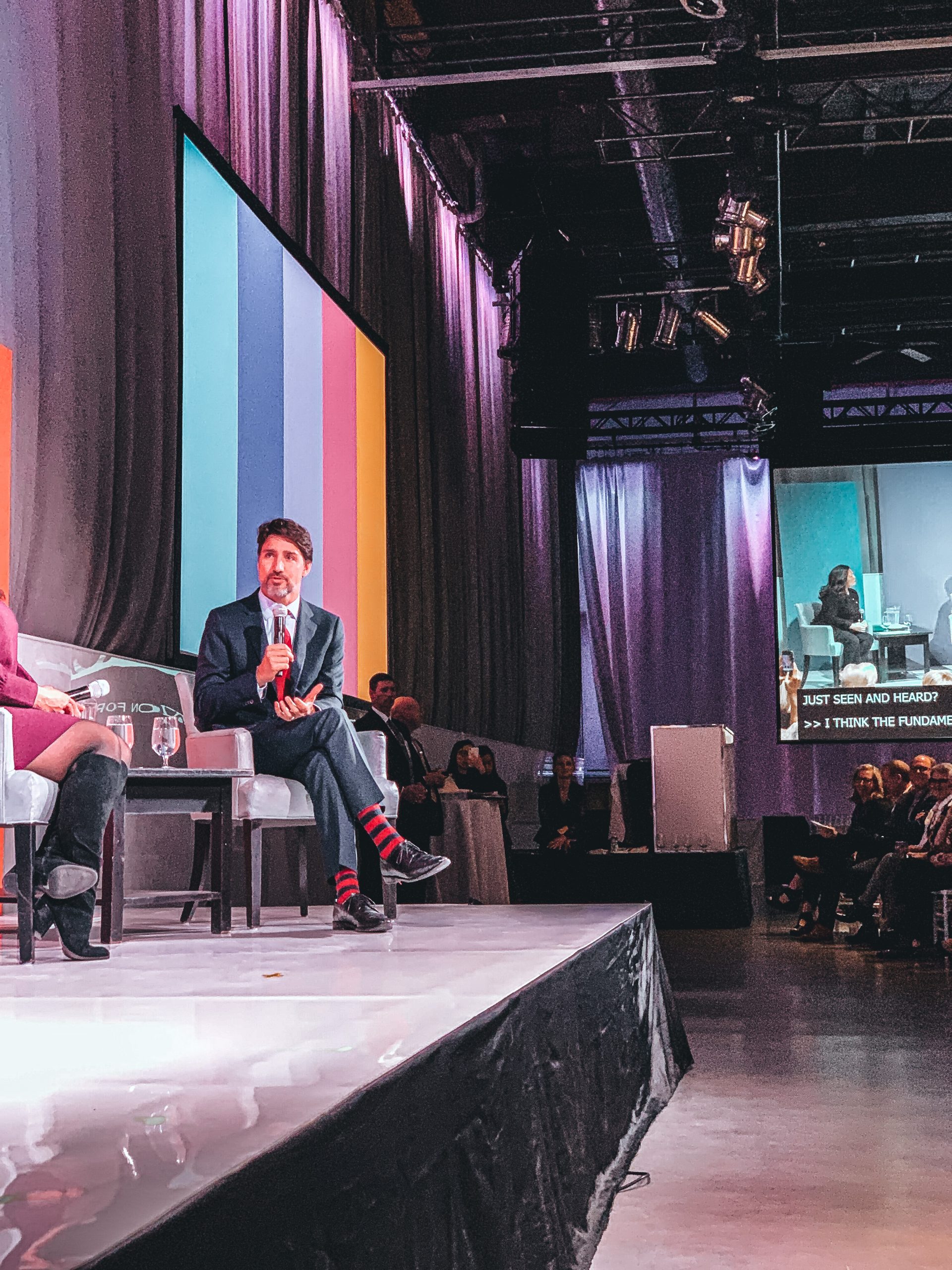 “It’s not just about realizing that there is an under impactful part of the population that we need to bring in if we’re going to have full success; it’s understanding that the solutions brought forward by women entrepreneurs are fundamentally different than the solutions brought forward by men entrepreneurs. Because men, with the system we have, are focused on success, how you get that return, how you create that success; whereas every single women entrepreneur I’ve ever met has been focused on how you solve a problem, how do we bring forward solutions that make the world a better place–and that’s how we change the world. And that’s why I’m so excited to be a part of this and to be witnessing this extraordinary movement… and really I am asking how I can help and how we can help as a government and as a country to ensure you are as successful as we need you to be.”

SheEO is a Canadian not-for-profit organization comprised of a community of radically generous women, aged 14- 95, funding and supporting women working on the World’s To Do List. Recognizing the inherent inequalities and failures of traditional venture capitalist models, SheEO provides an alternative solution designed through a feminist’s lens and premised on the concept of Radical Generosity. SheEO provides female entrepreneurs with funding, network support and coaching to help grow their business with a 0% interest loan, which will be paid back over five years and then loaned out again, creating a perpetual fund.

For more on SheEO visit sheeo.world.