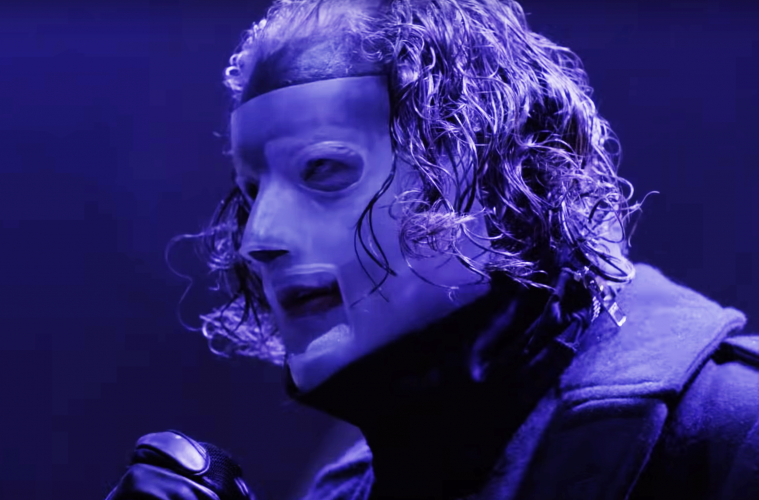 Heavy metal band Slipknot has released the music video for “Solway Firth”. The single is from their upcoming LP We Are Not Your Kind. Previously, the band had released the video for the lead single, “Unsainted”.

Slipknot performs the song in their menacing, signature masks. Additionally, the video features visuals from Amazon series The Boys (trailer here). Together, the bone-chilling madness of the video achieves new proportions. Not only does track gets your head banging but also shocks you to the core.

Furthermore, check out our top 10 album covers of 2019 here.