Sophie Turner Shares New Photos As She Looks Back on 2022

Sophie Turner is reflecting on the year 2022, sharing a couple of previously unseen photos from when she was pregnant with her second child.

Sophie Turner took to Instagram on December 30 to post a few images with her husband Joe Jonas while she was pregnant, ahead of the arrival of her second child in July 2022. The Game of Thrones star, captioned a series of photos from recent events, including milestones from her second pregnancy, on Friday, December 30, “What a year friends.” The first image showed Joe Jonas cuddling Turner’s growing baby while she wore a body-hugging grey bodycon dress. 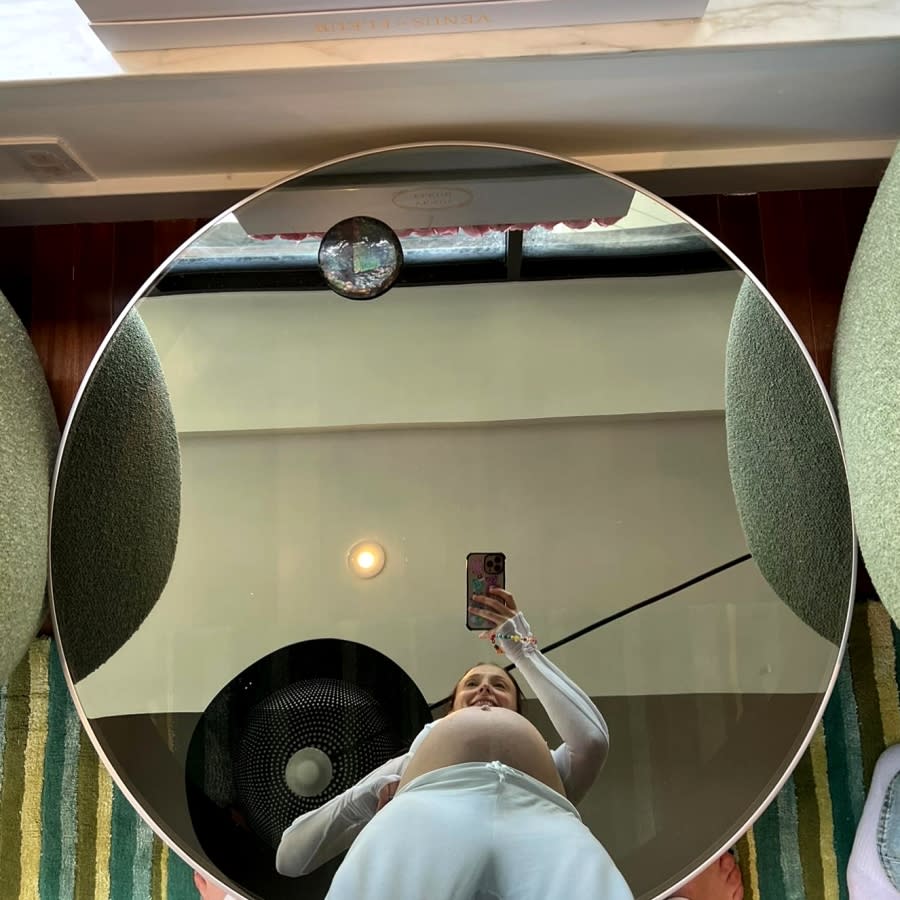 Turner, who wed Joe Jonas in 2019, was seen in one photo taking a mirror selfie while pregnant. Another image was captured in the delivery room giving the camera the thumbs-up just before the baby arrived. 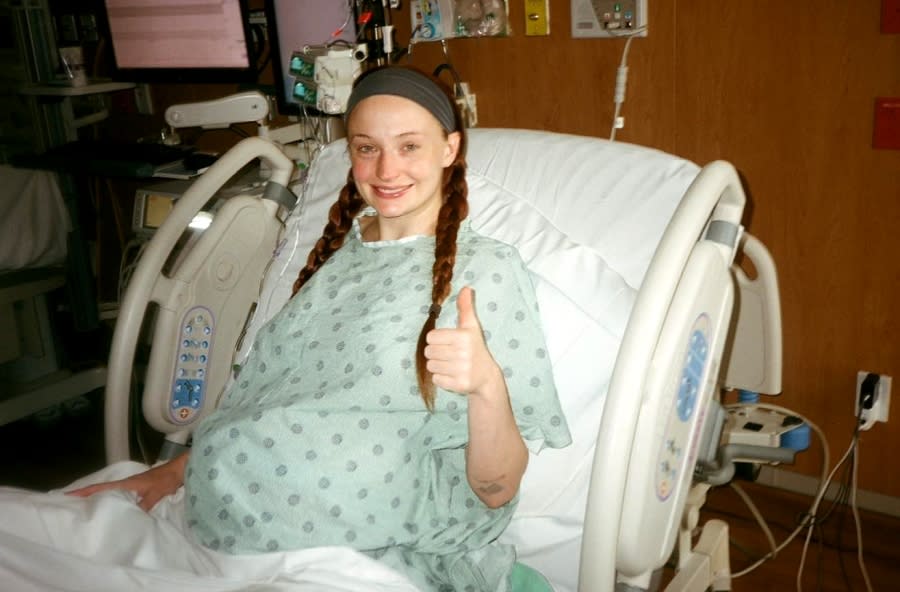 The celebrity pair welcomed their second child, a girl, in July after welcoming daughter Willa with Jonas, 33, in July 2020. The actress and the musician have subsequently adjusted to their new existence as a family of four, despite the couple’s continued secrecy around Turner’s delivery.

Jonas and Turner exchanged vows in a secret ceremony in Las Vegas in May 2019, before exchanging vows once more at a grander party in France the following month.