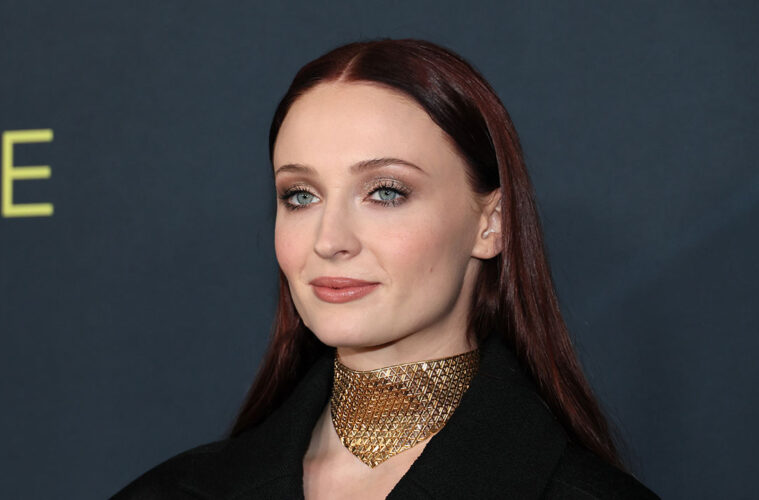 Sophie Turner turned down the chance to attend Kendall Jenner’s Met Gala after-party. Who in their right mind would do that? And why would they do that?!

Turner revealed her reasons in an interview with Jimmy Fallon, which aired on May 6. To stop the confusion and assumptions, the rejection was not a snub. In fact, it sounded like Turner said no in a weird panic. A panic you wouldn’t expect from a celebrity as big as the one from “Game of Thrones.” But you know what they say right? expect the unexpected.

“She was at the Met, and I love the Kardashians,” she explained. “But I think she’s, like, so gorgeous in real life, and I was so struck by her beauty, and she invited me to….this low-key afterparty. She went, like, ‘Do you want to come?’ And I just went, ‘No, no, I don’t.’ And I’m like, ‘Why? Why do I do this to myself?'”

Oh and by the way, Turner’s awkward celebrity encounters are not released to the Kardashians. Her confession during her “Tonight Show” confession revealed that this is just who she is in front of celebrities. Especially if they talk to her.

“I can’t quite fathom that I’m actually invited to these things and I’m not, like, a competition winner, you know? So, I mean, every celebrity I come into contact with, I act up or say something stupid,” Sophie explained. “And recently, if a celebrity interacts with me, I immediately shut them down and I’m like, ‘I don’t want anything to do with you.’ And secretly I’m like, ‘Oh, my God!'” 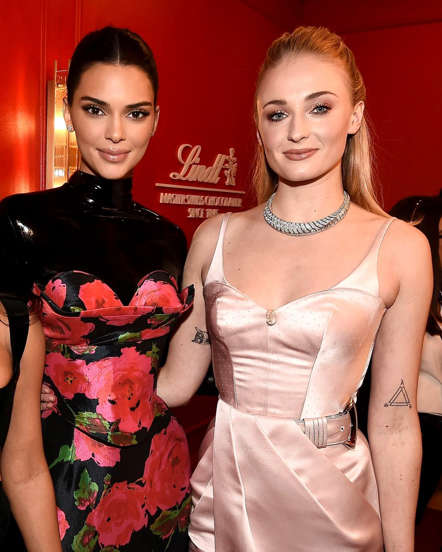 What was Turner doing instead?

Rejecting an invitation to a party from someone like Kendall Jenner means that you would probably do something even half as entertaining, right? Turner went home right after the event when she could’ve been partying.

“I just sat in bed and ate pasta, and was like, ‘Could be somewhere else right now,’” she added.

Hopefully that pasta was a banger, just like the party probably was. Either way, you can never go wrong with pasta, that’s for sure. Another possible reason for her rejecting the party

Turner is going to be married to Joe Jonas for three years this year. She is also currently pregnant with their second child. Maybe she really did have a legitimate reason to reject the party. She is expecting a child after all, and who in their right mind would be partying with alcohol during a pregnancy? hopefully no one.

Jonas’ and Turner’s first child is their daughter, Willa Jonas, who was born in July, 2020. Willa will have a partner in crime when her famous parents’ second child is born.

Turner also told Fallon about the moment she knew she was going to marry the musician. Her answer? the first time they met.

The actress jokingly blamed her reaction on “the alcohol.” Turner said that the pair were hanging out with a group of friends at a bar before heading back to her place for drinks. “I remember him leaving and I just, like, weeped,” she told Fallon. Turner added that she had “wept to her brother,” and told him, “I love this man so much.” “And I knew. That was it,” she continued.