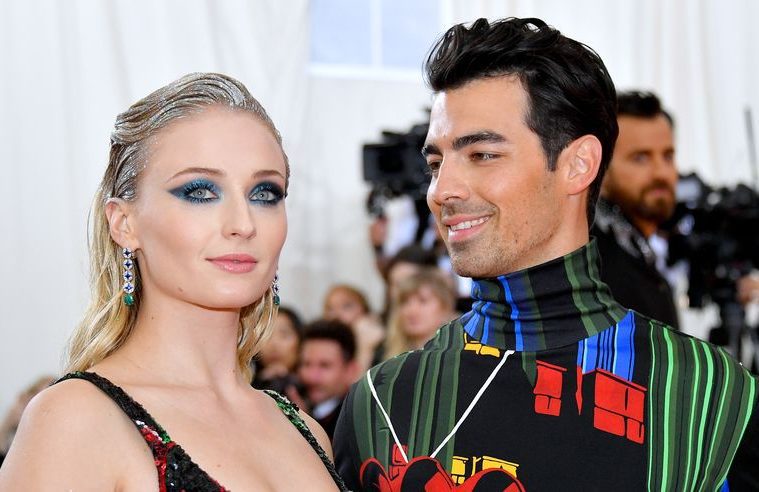 Sophie Turner and Joe Jonas are Having Another Baby

Congratulations are in order for Sophie Turner and Joe Jonas, who are welcoming their second child together.

The Game of Thrones alum and the beloved singer have kept their relationship private ever since they started dating in 2016. In July 2020, they welcomed their first child, Willa. And now, nearly two years later, the couple are expanding their family together, multiple sources confirmed with E! News. At the time, Sophie and Joe were reportedly excited to be parents. The duo even texted pictures of Willa to friends to show her off.

Sophie even added a small ‘W’ tattoo to her wrist, just below the ‘J’ she got in Joe’s honour. Rumours of a second Turner-Jonas baby have been circulating for over a month now. Sophie, whose green knit dress coordinated with Joe’s sweater, was spotted with what appeared to be a baby bump while she was out with her family in Los Angeles. On Valentine’s Day, she wore a white crop top showcasing her baby bump, lounge pants, and a sweater around her waist. 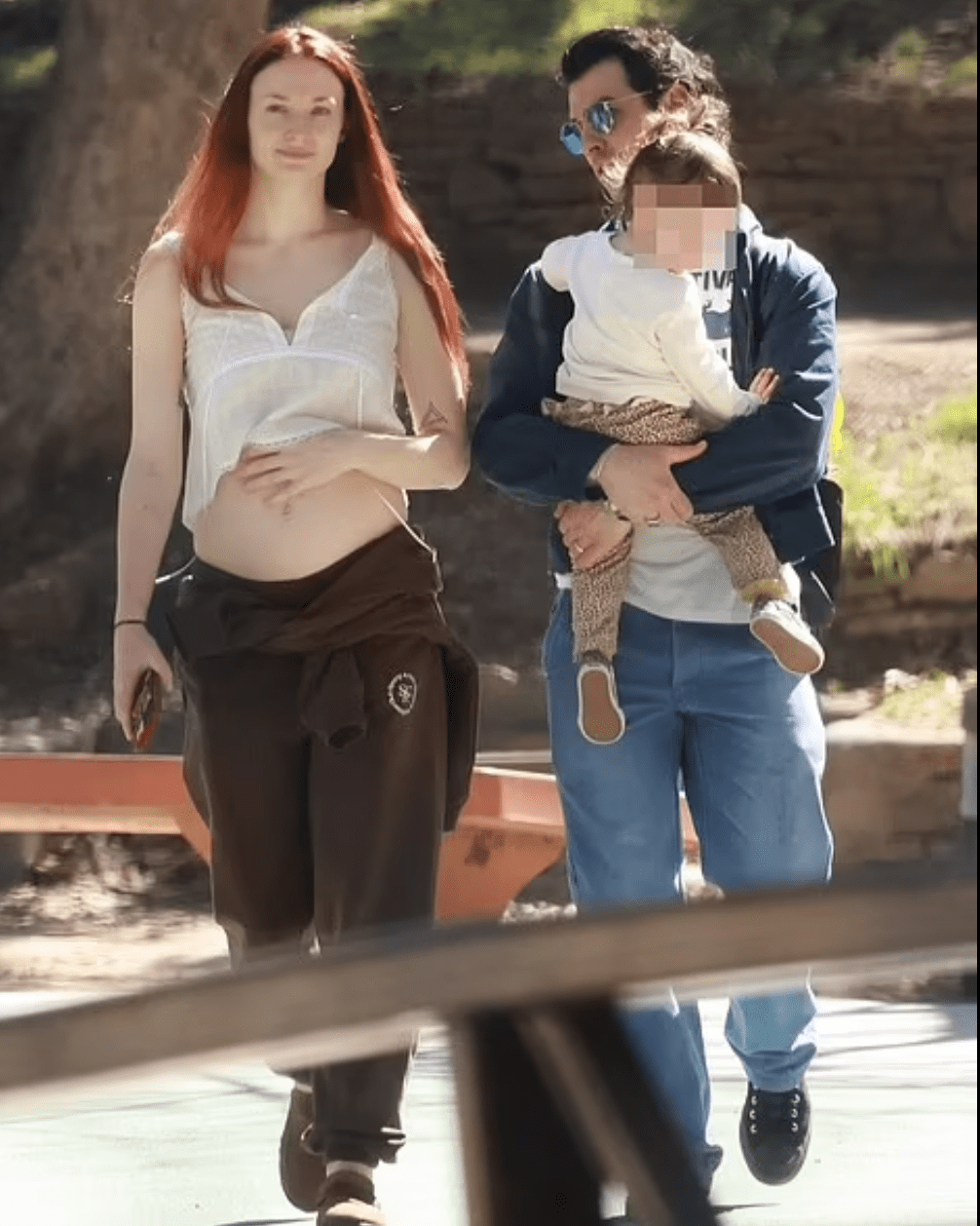 The stars have kept their family out of the spotlight, and they haven’t shared any pictures of Willa online. But last year, Joe Jonas opened up about the time he spent with his daughter during the pandemic. “I’m always on the go. I’m always moving and traveling and touring,” he reflected. “And to be in one place for a solid amount of time […] and be[ing] with my family is time I don’t think I’ll get back.”

Even then, they rarely comment on their lives as parents. Joe Jonas even offered up the biggest lesson he’s learnt: “Naps are nice.”

We can’t deny we’re excited for the new generation of the Jonas cousins. Congratulations are certainly in order for the happy couple.