A point of contention amongst Toronto creatives both inside and out of the fashion industry is that of a lack of recognition. Throughout Start Up Fashion Week in Toronto – designed to give a platform to up and coming designers in the city, are several events focusing on fostering an environment of growth for emerging designers. While Canada may be rife with creative individuals, there seems to be something in the way of our talent really breaking out. It has been noted that we often must leave our country to get the kind of international recognition which other’s enjoy in major cities around the world. The first speaker of the night, Elizabeth Semmelhack, senior curator and creative director of Bata Shoe museum spoke generally about why things are made and why they are consumed. The history of the sneaker was a used as a way of guiding the conversation around consumerism in fashion. Semmelhack remarked on how fashion is prescient – the want is there before the actual historical moment happens. Her talk illustrated how fashion, culture, history, innovation and consumerism interweave and depend on each other. Information which young designers could use to their advantage in how they too could create the kind of items consumers want.

Elizabeth was followed by a panel of designers who would later be featured in the runway show. Each designer had the opportunity to answer questions concerning how they started their business, how much money they put in, do they still have to work a full time job etc. The Business of Fashion Conference, was an opportunity for designers in the industry to come together to chat about opportunities, roadblocks and successes for young Toronto based designers. 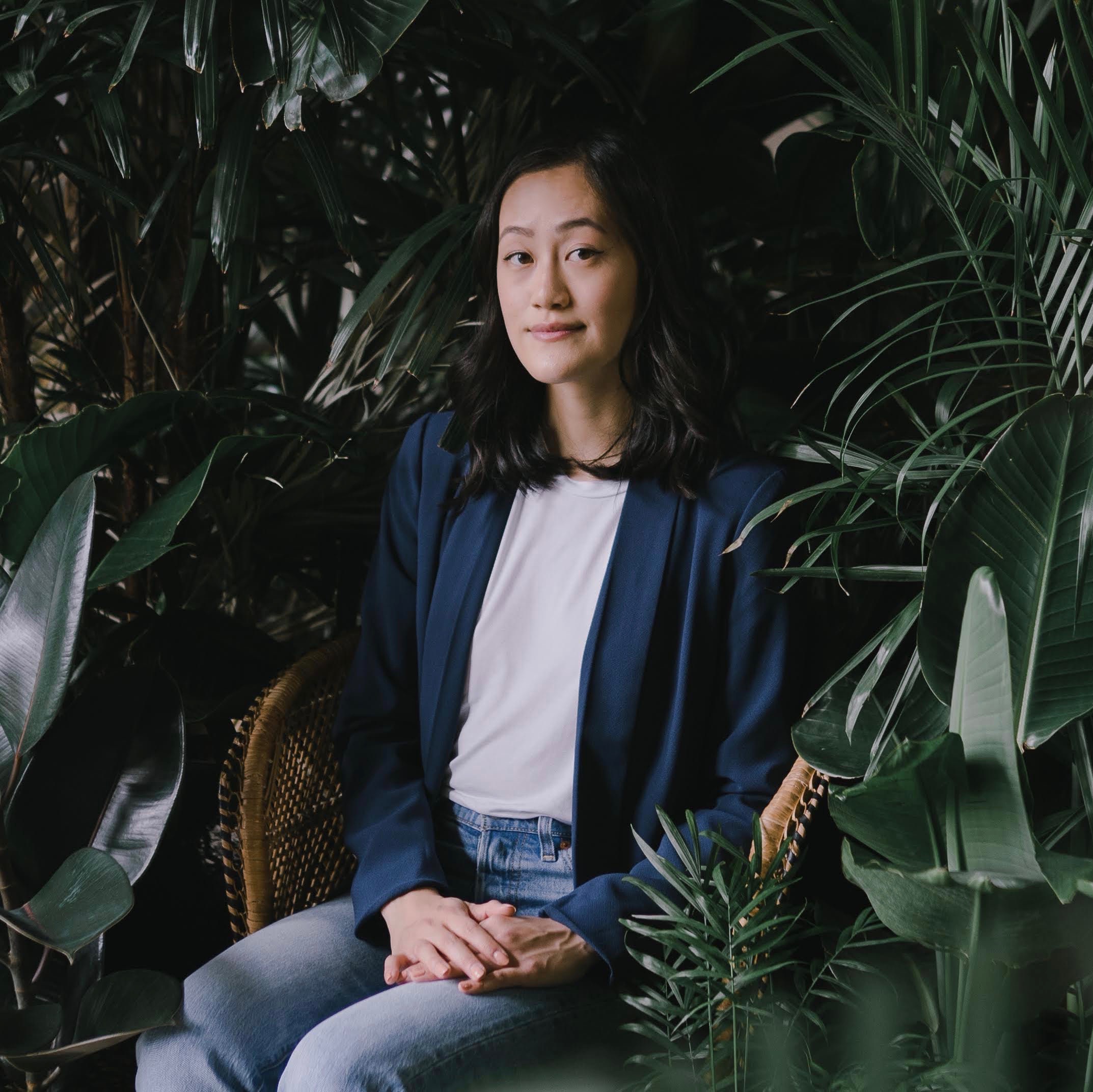 Selina Ho of Recloseted flew in from Vancouver to speak about sustainability in the fashion industry. ReCloseted is a consulting agency advocating slow fashion. Selina spoke of the debate on natural vs. synthetic fibres, production – how designers can ensure their clothes are being manufactured in a factory using sustainable practices and paying employees not only minimum wage, but a living wage, how to package for e-commerce with a low environmental impact and finally opportunities for end of life. Given that sustainability is a word on the tip of everyone’s tongues Selina was a great addition the the night.

Founder of SFW, Jodi Goodfellow and Aimon Syeda of Fash PR closed out the conference with a presentation on why Canadian fashion start-ups fail. With a background in PR Jodi and Aimon imbued their knowledge of how young designers can ensure that their brand will be a success. Each designer is given two tickets to the runway show at the end of the week. While they can do as they please with them, they are encouraged to use the tickets

strategically. As the founder of SFW, Jodi wants the seats filled with ticket buyers, consumers with a vested interest in the Toronto fashion industry. In her words “influencers are not invited to take selfies”. SFW is serious about paving the (run)way for emerging Toronto designers.