Hollywood has been known to be unevenly white and male since its creation because it does not reflect the actual population of the country it represents. UCLA’s 2020 Hollywood Diversity Report revealed only 4.9% of all 2018 film roles were performed by Latino actors, while the Latino population made up 18%  of the United States at that time, which shows a disparity between Hollywood productions and reality. This year, UCLA’s Center for Scholars and Storytellers released a report named “Beyond Checking a Box: A Lack of Authentically Inclusive Representation Has Costs at the Box Office” in which authentic diversity was found to improve firms’ financial performance significantly. 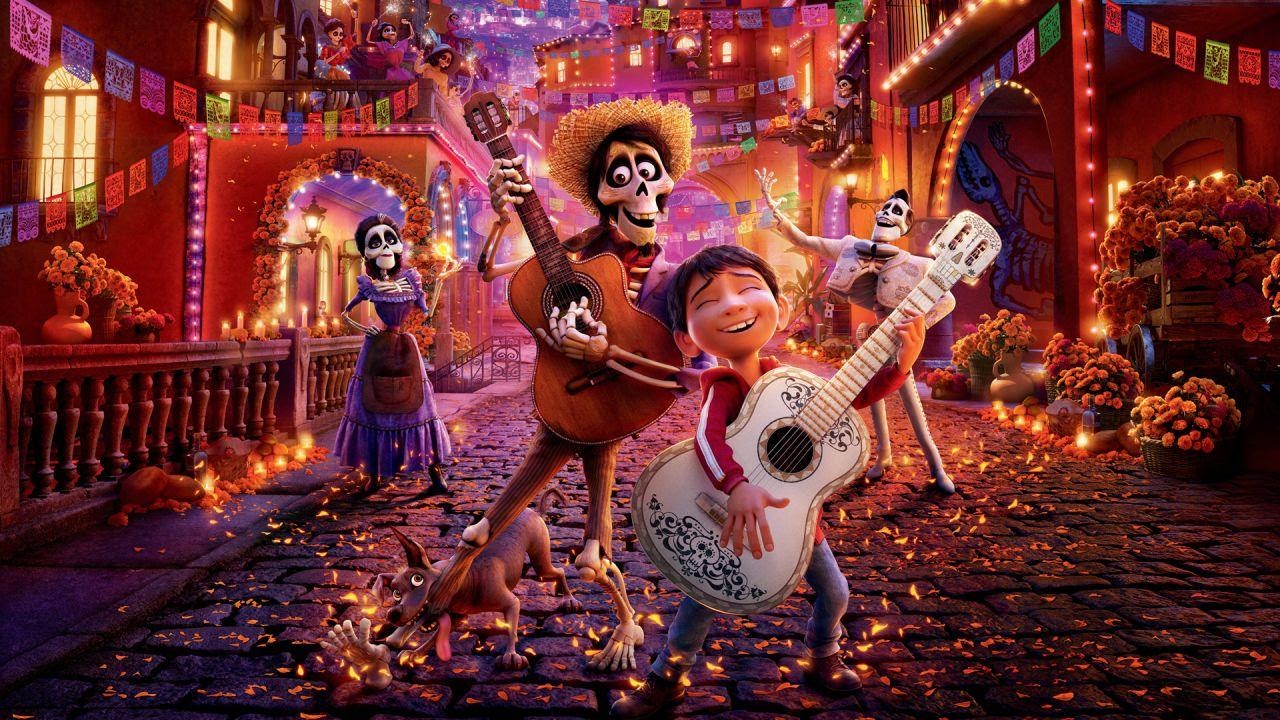 The beginning of the report features a message from Stephanie Allain (founder of Homegrown Pictures). Allain hopes Hollywood’s executives will consider these findings the next time they are making decisions about what to produce and how they will make it happen. Not only is Hollywood currently losing money but is also responsible for shaping “hearts and minds throughout the world” so their stories should reflect the multiculturality of the United States and the world.

In order to evaluate ‘authentic diversity’ researchers used a metric called Authentically Inclusive Representation (AIR). They measured if there were people from diverse backgrounds on-screen and behind the scenes. If so, they assessed whether those characters and narrative “reflected genuine aspects of the culture being portrayed” (as opposed to being stereotypes or tropes). Positive examples for said diversity were Black Panther (2018), Coco (2017), and Moonlight (2018). 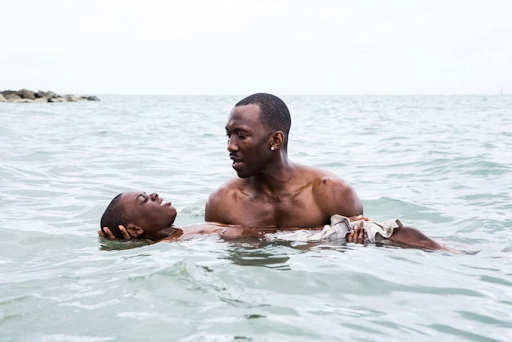 Results showed that, on average, large to average-budget films lost 18%-20% of their budget when they had a low score for AIR, which means a total loss of approximately 130 million dollars for large-budget films and 55.2 million for average-budget films. The reason behind this is that authentic diverse representation (both on-screen and behind the camera) is still disproportionate to United States’ population and this study encourages creators and executives explicitly to include more diverse voices in their productions. “Storytelling that lacks AIR in race, gender, and sexuality can have immediate and significant costs”, said Gerald Higginbotham (Deadline), UCLA doctoral student who participated in the study.

Towards the end of the report, researchers issue a call to action to the Hollywood industry. Their recommendations were: to implement norms and guidelines to make sure all viewpoints in productions will be shared, to hire diverse casting directors who can bring in talent from underrepresented groups, to involve diversity experts from the beginning of the development process (not as a band-aid later on), and to include multi-dimensional diverse characters to counter stereotypes.