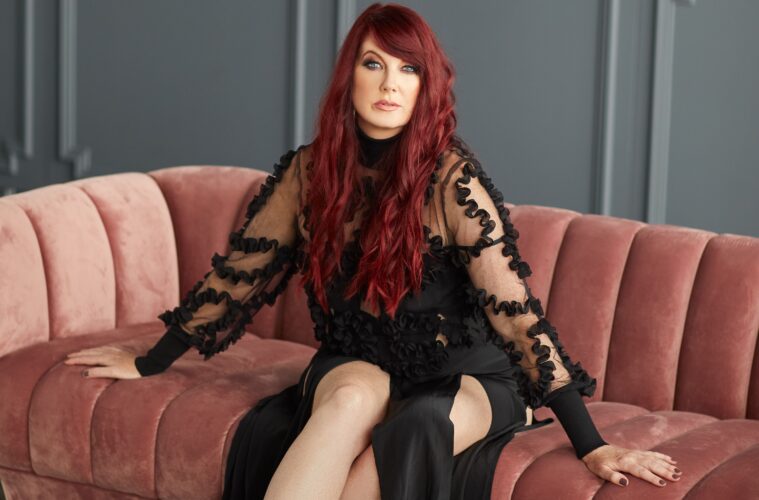 Sydney Blu Chats With HOLR About Her Newest Album “Conviction”

Sydney Blu, the Canadian electronic music powerhouse is back at it again with her newest album- Conviction. Having established her presence in the industry for over two decades, the DJ, label owner, and producer has performed at over 40 Toronto nightclubs, whilst maintaining her residency at 15. We’re bringing exclusive insight into her move to Berlin, latest hobbies, dream music collaboration, and more.

1. What inspired you to pursue a music career? What intrigued you about electronic music?

I first discovered electronic music in Ottawa in 1998 at an underground dance club called Atomic. This nightclub was a well-known Ottawa venue that played some of the best music I’ve heard in my life, so distinct from any other sound I had heard of before. I was immediately transfixed to the energy of the dance floor and the feeling of people coming together being their true authentic selves. This inspired me to pursue a career in Djing.

2. The move to Berlin was to get re-inspired. What were some of those inspirations? 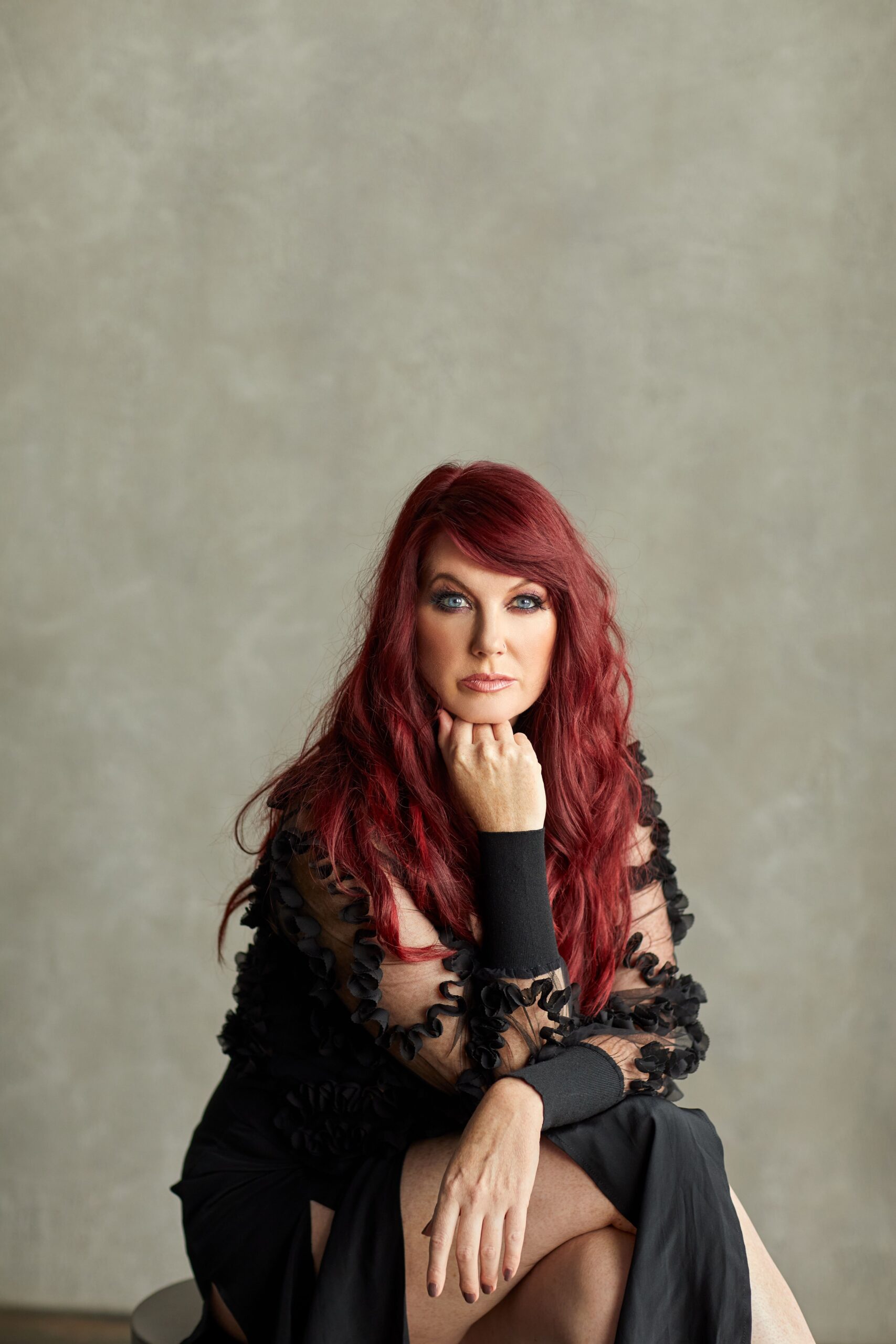 3. What prompted you to return to Canada and how has that transition been for you?

I moved to Berlin in January 2019 looking to get reinspired musically and started working on my new album ‘Conviction’. In March 2020, I was on my way back to North America for a tour and then COVID hit. I ended up back in my hometown of Thunder Bay where I finished writing and recording ‘Conviction’. The result is two different lifestyles combined into a single body of music. Such an extreme change of pace, but the one thing that stayed constant through it all has been the music.

4. What differences have you noticed between the EDM community in Berlin and in Canada?

One of the main differences is that the music in Berlin is more of an authentic underground sound and not as commercially driven. The nightclubs in Berlin are less influenced by popular EDM from North America. Often, the newest and most innovative sounds come from Berlin – they are pushing boundaries. Also, the nightlife in Berlin is an all-hours culture which we don’t have in Canada. 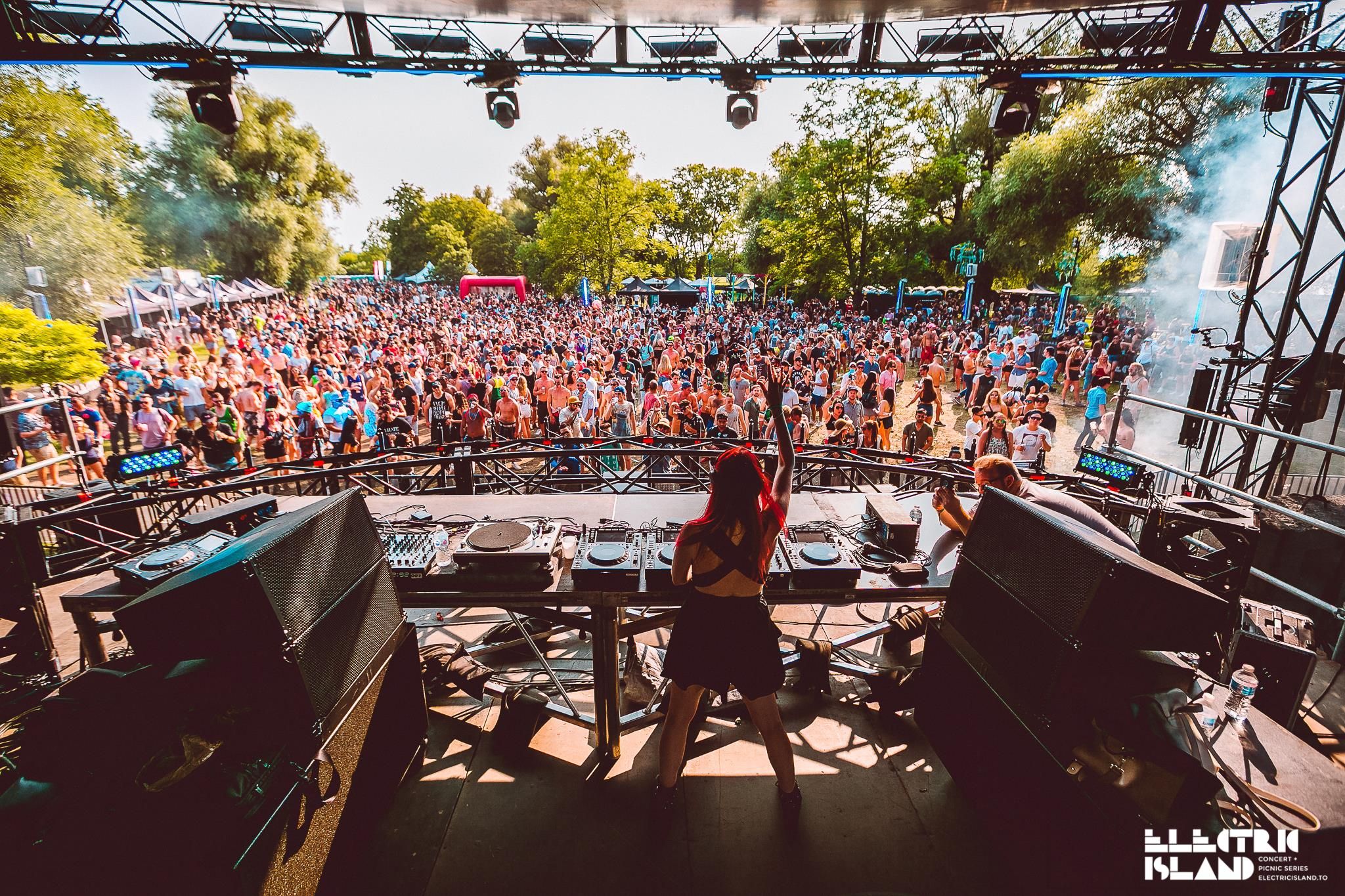 5. How has your career been impacted by COVID-19?

As a travelling DJ, the pandemic has hugely affected my career this past year. It’s hard to believe that it’s been almost one year since live shows and festivals have been shut down. I’ve had to adapt to cancelled touring by doing live streams which are not only not as economical but also a completely different feeling. One of the main draws in my line of work is the energy in the crowd, not only for me as the performer but also for the audience as we mutually feed off each other’s energy. This cannot be achieved socially distanced nor in a live stream. My industry in particular hasn’t been able to pivot throughout the various stages of lockdown. Even as restaurants and bars will start to reopen, nightclubs and music festivals will remain frozen.

6. What are some things you’re grateful for despite what the past year has been like?

I’m grateful to have been home in Thunder Bay with my family allowing me to reconnect with my hometown. It’s the first time since my childhood that I’ve spent an extenuated period of time in Thunder Bay. Being in a quiet, small town, I had no distractions and was able to fully concentrate on finishing my album.

7. What’s a new hobby you’ve picked up during lockdown?

A new hobby I picked up during the pandemic was home gardening! I needed something that kept me creative so I planted two large gardens and grew many kinds of different vegetables like kale, cucumbers, beets, beans, cauliflower, zucchini, leaf lettuce, carrots, and tomatoes. It was a wonderful selection of produce that I enjoyed all summer and into the fall. This was a huge project for me and I spent a considerable amount of time researching gardening techniques by watching YouTube tutorials to ensure I got it right.

8. What can we expect from your upcoming single and the subsequent album

The lead single “Monologue” refers to the hedonistic lifestyle of the club scene in Berlin. It’s about the internal monologue when entering a nightclub and deciding whether to stay or go home. There’s an interesting 80’s, synth-wave indie-dance sound coming out of Berlin that I was really inspired by when writing “Monologue”.

9. You have an admirable roster of collaborations. If you had to pick just one more, who else would you like to collaborate with and why?

I would love to collaborate with Hot Since 82, a British DJ and house music producer. He’s incredibly talented and his music always moves me.

10. What advice do you have for budding artists?

My advice is to take the time to learn how to produce music while learning how to Dj. It will help create longevity in your career because releasing music is a way to get discovered worldwide. Also, I would suggest learning how to connect with your audience and fans and figuring out which social media platform is best suited for you. Releasing content regularly is crucial for artists in this day and age.

My current focus is to continue making music. As the world slowly starts to reopen I hope to get back on the touring circuit. I’ve missed my fans so much and I can’t wait to perform for a live crowd again. Also, my record label Blu Music was recently relaunched and I plan to focus and spend more time on this after the release of ‘Conviction’.