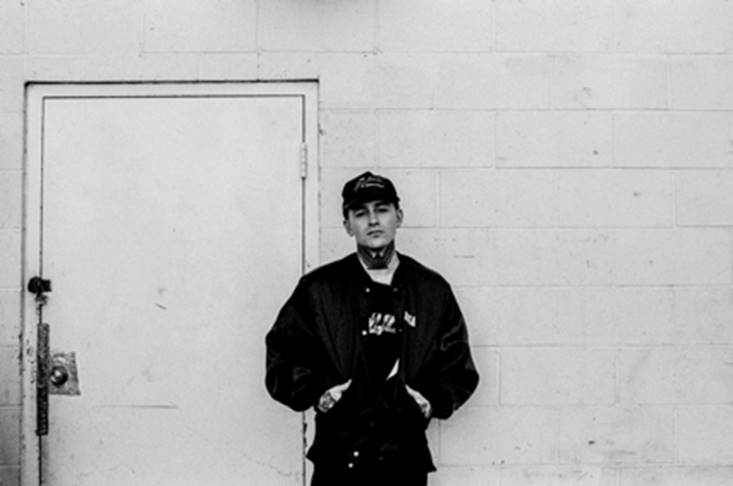 TAKE ON THE NIGHT WITH ARIZONA ZERVAS IN “NIGHTRIDER”

Freshly VMA-nominated singer-songwriter Arizona Zervas has released his new single “NIGHTRIDER” today via Columbia Records. The song is accompanied by a dark and sultry visual that follows Zervas as he drinks Hennesy, get tattooed, and takes his motorcycle out on a late-night robbery spree in the city with his girl, before ending up at the club with all his coveted cash. NIGHTRIDER made its broadcast premiere on MTV Live, MTVU, and on the Viacom Times Square billboard. Listen to the song HERE and watch the visual HERE. 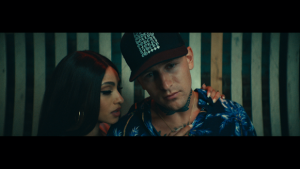 Zervas’ previous track “24” followed “FML” which surpassed over 100 million combined streams worldwide and followed hot on the heels of “ROXANNE”. The billion-streamed smash has been certified triple-platinum, reached Top 4 on Billboard’s Hot 100, hit #1 on rhythmic radio and received a remix featuring Swae Lee.

Arizona Zervas, who writes and engineers all of his songs himself, has steadily been releasing music since 2016 and has played more than 50 shows across the U.S. The explosive rise of “ROXANNE” began late last year when it was topping Spotify’s U.S. Top 50 chart just a few weeks after release before Zervas joined the Columbia Records family. “ROXANNE” is the first track by an unsigned, fully independent artist to top the chart since the beginning of 2017 – the earliest date on Spotify’s online archive.